Close
The Untamed
formed January 1, 1964 - January 1, 1966 (age 2)
Biography
The Untamed made just five singles in 1964-1966 and never approached hit status, but those 45s are well respected by aficionados of rare British Invasion music. The group were in the somewhat raw RB/rock crossover mold favored by many U.K. mod bands in the mid-'60s, but placed equal or greater emphasis upon the organ, as opposed to the more frequently utilized guitar. There was also a cool jazz-blues feel to much of their material, although this was not as pronounced as it was, say, in the recordings of Georgie Fame. In their best singles, they unleashed some unpredictable melodic shifts and key leaps, further helping to distinguish them from the dozens and possibly hundreds of similar struggling British mod groups that managed to cut a disc or three during the era.

The Untamed brushed coats with some notable names. Jimmy Page, then a session man, played guitar on their cover of James Brown's I'll Be Crazy, which is probably their most well-known recording, due to its inclusion on the prime British RB/mod compilation, Demention of Sound. For a time the band were produced by Shel Talmy, famous for his work with the Who, Kinks, and Creation, and recorded for his Planet label. They also covered a relatively obscure Pete Townshend song, It's Not True (which had been on the Who's first LP), for one of their singles. It didn't help them make the charts, nor did a name alteration, to Lindsay Muir's Untamed, used on their final single in 1966. The group did keep on going throughout the rest of the 1960s, and a collection of previously unreleased demos and BBC tracks, It's All True, appeared at the end of the 1990s. Most of the Untamed's singles, as well as a wealth of unreleased 1965-1966

material, are on the 2001 RPM compilation Gimme Gimme. Although that disc is missing their first single, those two songs are on the various artists compilation Untamed Innocent, which also has three live Untamed tracks from a 1966 TV broadcast, as well as rarities by several other obscure British mid-'60s bands (the Sorrows, the Loot, and the Thoughts). ~ Richie Unterberger, Rovi 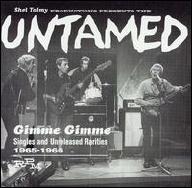 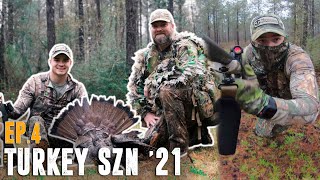 BACK TO BACK GOBBLERS IN ALABAMA - Turkey Hunting 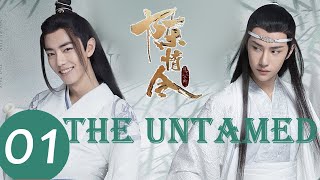 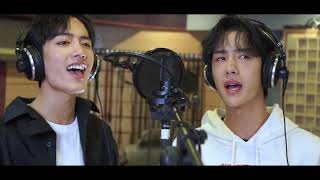 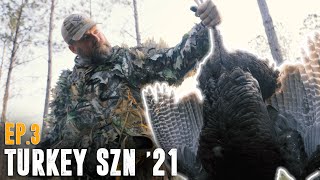 WE GOT IT DONE IN ALABAMA - Turkey Hunting 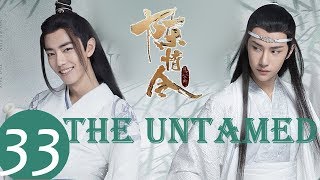 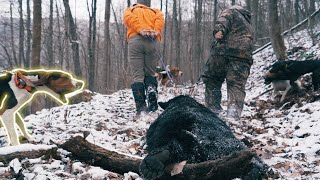 BIG BEAR SPOTTED ACROSS THE MOUNTAIN - The Untamed Bear Hunting 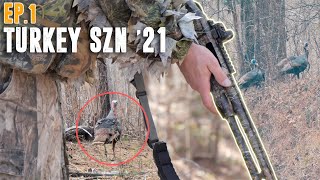