Close
Metropole Orkest
from Hilversum, The Netherlands
formed January 1, 1945 (age 77)
Biography
Since 1945, Netherlands big-band the Metropole Orchestra (aka Metropole Orkest) has been globally renowned for their live and recorded performances of jazz, pop, electronic, classical, world, and avant-garde music; the orchestra is comprised of musicians from those genres and more. They are the world's oldest multi-genre orchestra with a catalog of more than 100 albums. Their roster can be broken up into smaller configurations of 17 and larger ones of nearly 100. In addition to their own body of recorded work, they have collaborated in concert and on recordings with dozens of prominent artists including Ella Fitzgerald, Tori Amos, Elvis Costello, Steve Vai, Snarky Puppy, and prog metallers Within Temptation. A first-call orchestra for film scores and soundtracks, they have recorded original works for countless films on both sides of the Atlantic. In 2014, a year after Jules Buckley took over as conductor and music director, the group committed itself to working with international vocalists. Their first such projects were Laura Mvula with Metropole Orkest, and Live in Holland with Asha Bhosle. In 2017 they collaborated with electronic composer Jameszoo for the in-concert Melkweg, and with Argentine composer and jazz pianist Pablo Ziegler for Amsterdam Meets New Tango. A year later, they collaborated with Raul Midon on his If You Really Want and in 2019, made their debut performance at the annual extreme music festival Roadburn in collaboration with Triptykon for their commissioned original work Requiem.

The Metropole Orkest was founded in 1945 by the Dutch Radio Foundation under the leadership of conductor Dolf van der Linden; the 17-member ensemble made its debut on November 25 of that year, and in the decades to follow established itself as an institution of the European jazz community, backing everyone from Tony Bennett and Shirley Bassey to Natalie Cole. After 35 years at the helm, van der Linden left the orchestra in 1980 and was replaced by Rogier van Otterloo; in the wake of van Otterloo's 1988 death, the reins were handed to artistic director Dick Bakker, who held them until American composer, arranger, and conductor Vince Mendoza took over the baton in 2005 and held it until Jules Buckley, a guest conductor from 2008 on received it from him in 2013. The orchestra's reputation flourished over the next several years. They issued globally acclaimed albums including Revolutions with Jim Beard in 2008,El Viento: The Garcia Lorca Project, Ivan Lins the Metropole Orchestra and Morricone: The Maestro, The Music, And the Orchestra, all in 2010. Despite releasing 20 albums between 2008 and 2011, the Dutch government seriously considered withdrawing the group's funding. In December, a budget was assured through 2017. Metropole Orkest issued some of its most prestigious recordings over the next five years, including Edu Lobo Metropole Orkest, Perfect Vision: The Esquivel Sound, and Sylva with Snarky Puppy.

In 2017 a concert with Argentine jazz pianist Pablo Ziegler was released with the title Amsterdam Meets New Tango; it drew global acclaim from critics and airplay all over Europe and Asia. In the build-up to another Dutch parliamentary debate over public funding for arts and culture in May 2018, the Metropole Orkest announced that budget cuts during the preceding five years had caused a 50-percent work reduction. Many faced problems when trying to combine the orchestra's irregular work hours with part-time jobs required to make ends meet. Metropole Orkest issued only a one recording in 2019: a retrospective collaborative performace with Jameszoo (aka Mitchel van Dinther) entitled Melkweg, titled for the famed concert venue. They performed a commissioned collaboration with Triptykon at the year's Roadburn Festival. Entitled Requiem, it featured the entire performance of Celtic Frost's unfinished work of the same name; it composed by their the band's guitarist Tom Gabriel Warrior, who founded Celtic Frost in 1986. The set was released by Century Media in the spring of 2020. The same year, a limited edition, double vinyl release of Melkweg was sold through Bandcamp.~ Thom Jurek & Jason Ankeny, Rovi 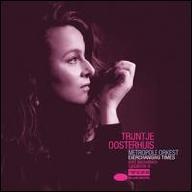 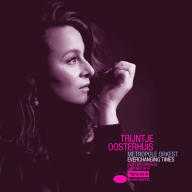 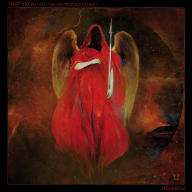 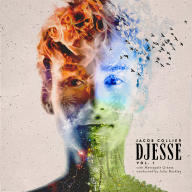 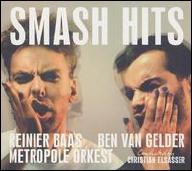 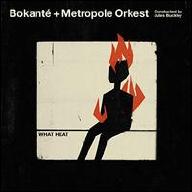 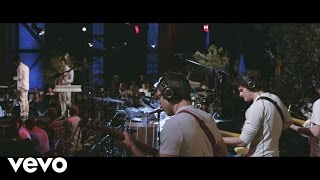 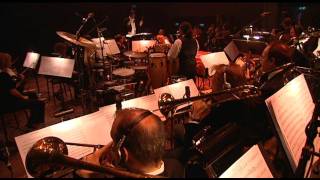 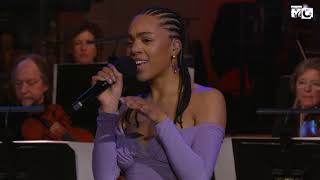 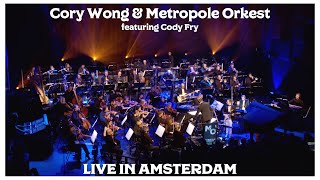 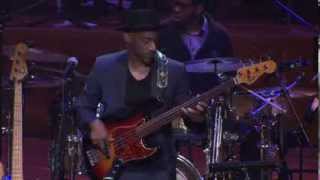 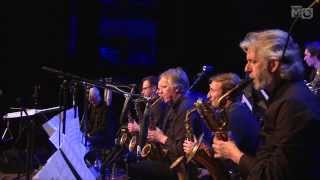 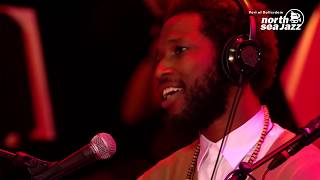 Metropole Orkest with Cory Henry & Jacob Collier - I Thought It Was You (NSJ 2017)
Available here: