Close
K Camp
from Milwaukee, WI
April 27, 1990 (age 31)
Biography
Most well-known for a mellow and laconic vocal approach, yet capable of switching to an outwardly emotional mode with sung hooks, Atlanta-based rapper K Camp toiled underground for years before he achieved commercial success with "Money Baby" and "Cut Her Off" (both 2013). These platinum hits were also received with critical acclaim, most notably placement in XXL magazine's Freshman Class, and led to the album Only Way Is Up (2015), the source of three additional RIAA-certified singles. K Camp has since experienced a resurgence with "Lottery (2019)," alternately known as "Lottery (Renegade)," a viral hit through video sharing applications that helped make the subsequent fourth album, Kiss 5 (2020), his second release to peak within the Top 30 of the Billboard 200.

Born in Milwaukee and raised in Atlanta, K Camp (Kristopher Thomas Campbell) started performing in high school as a member of HBC. The group split, in part due to lack of ambition, but K Camp was prompted to take his talent a little more seriously, albeit without intending to make a career out of it. He continued to perform and record on his own and, in 2009, released the party anthem "All Night," which gained some popularity in Atlanta. After enduring some business mishaps, including an alleged lack of recognition for his role in the making of Mykko Montana's 2011 single "Do It," K Camp continued to build his reputation with his underground releases, including Fan4life and Show Money. In 2013, he went above ground with "Money Baby" (featuring Kwony Ca$h) and "Cut Her Off" (featuring 2 Chainz), platinum singles that appeared on 2014's In Due Time, his first EP through major-label Interscope.

A few months afterward, he was featured in XXL's 2015 Freshman Class, K Camp delivered Only Way Is Up, his debut album. A number 20 entry on the Billboard 200 (number five R&B/hip-hop), it yielded three singles that went either gold or platinum, including "Comfortable." The likes of Bun B, Snoop Dogg, and T.I. provided guest verses on other tracks. Stray singles, mixtapes, and the Lyric Ave EP preceded the second and third K Camp LPs, 2018's RARE Sound and 2019's Wayy 2 Kritical, both of which were supported by Interscope with additional backing from Empire Distribution. The latter contained the Reazy Renegade-produced "Lottery," a track that inspired suburban Atlanta teenager Jalaiah Harmon to create the Renegade dance, named after the producer-identifying vocal tag. The track and dance went viral through video sharing apps, and "Lottery," retitled "Lottery (Renegade)," was certified gold in March 2020. The next month, K Camp issued Kiss 5 and returned to the Billboard 200 with a number 29 showing (number 18 R&B/hip-hop). Shifting focus to his label Rare Sound and its budding roster, he released the compilation album RARE Family which, along with a handful of K Camp cuts featured True Story Gee, GENIUS, and Lil Bird, among others. He returned to work a year later with another full-length, FLOAT. ~ Andy Kellman, Rovi 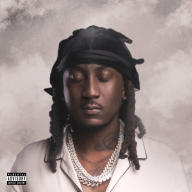 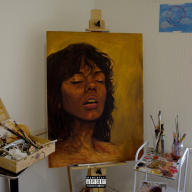 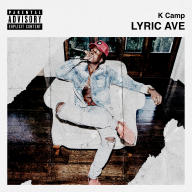 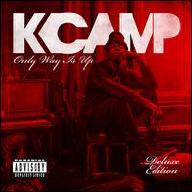 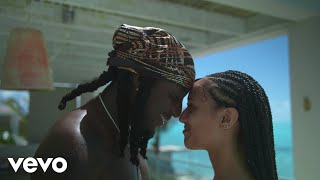 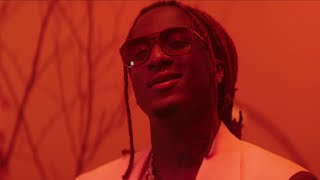 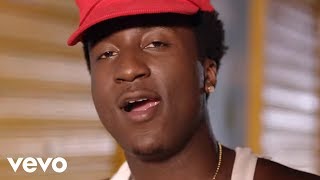 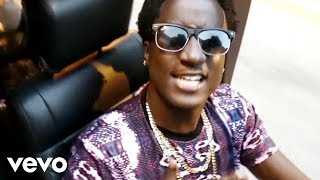 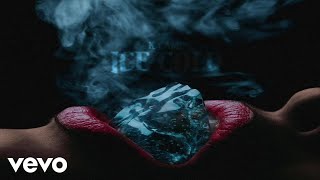 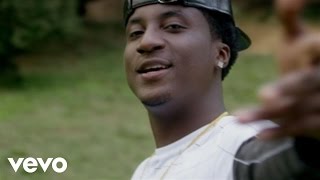 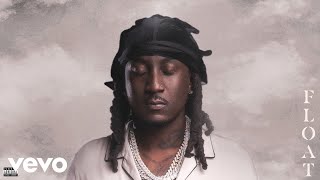