Close
The Booth Brothers
from Detroit, MI
Biography
The long history of the Booth Brothers started when Ron Booth, Sr. was a teenager and formed the original group with brothers Charles Booth, James Booth, and Wallace Booth after moving to Detroit in the late '50s. They sang locally and regionally until 1963, when Ron Sr. disbanded the group and started singing with the Toney Brothers. Though these quartets never achieved much more fame than the musical portion of the neighborhood church picnic, Ron Booth, Sr. was a deeply spiritual and musical person after he married and moved south to Brandon, Florida, and had two sons and raised them to be musicians.

In 1990, the youngest of his sons, Michael Booth, formed the second incarnation of the Booth Brothers by recruiting his father and his brother Ronnie Booth, Jr. With the addition of pianist Tim Sievert, the quartet started singing under the name Ron Booth the Booth Brothers. A few years later, Sievert left the band due to increasing hand problems, but they continued as a trio. They self-released Beyond the Cross with help from arranger/composer Mosie Lister. In 1993, their popularity surged after an appearance at the Grand Ole Gospel Reunion, and they again shortened their name to the Booth Brothers.

They released their first Morning Star recording, Praise God Anyhow, in 1995, and after Ron Booth, Sr. retired he was replaced by former Perfect Heart member Joseph Smith. When Smith left, he was replaced by Jim Brady. The lineup of Brady, Ronnie Booth, Jr., and Michael Booth carried on well into the next century, releasing a successful string of Dove Award-winning albums. In 2014, Brady stepped down and was replaced by Paul Lancaster, who made his studio debut on the trio's 2015 LP, Still. A concert album, Gospel Favorites (Live), followed in 2017. ~ Nate Cavalieri, Rovi 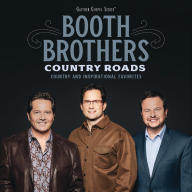 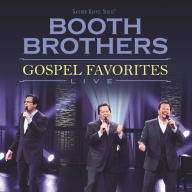 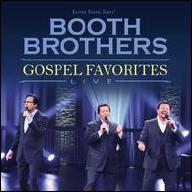 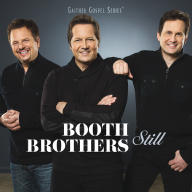 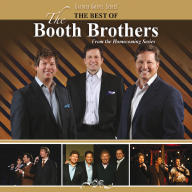 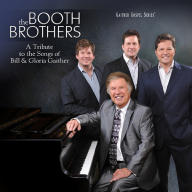 A Tribute To The Songs Of Bill & Gloria Gaither
2012 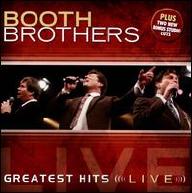 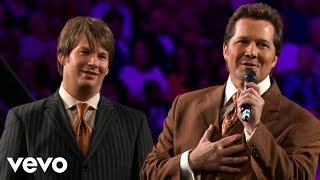 The Booth Brothers - He Saw It All (Live) 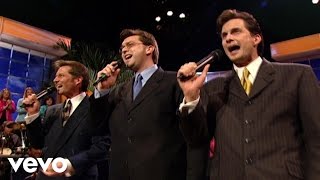 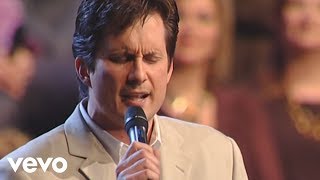 The Booth Brothers - Look for Me At Jesus' Feet [Live] 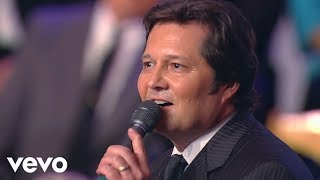 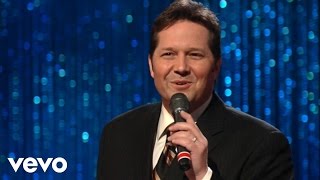 The Booth Brothers - If We Never Meet Again [Live] 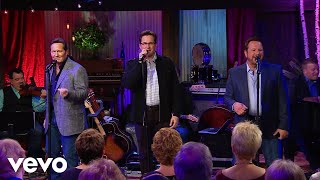