Born in 1987, Francis grew up Los Angeles the son of an alternative medicines doctor. By his teens, he was listening to a mix of punk and electronic music. However, he was initially focused on the visual arts, including photography, printmaking, and graphic design. After high school, he attended art school, during which time he also began experimenting with music production, learning Ableton from producer Cory Nitta, aka Cory Enemy, in Atlanta. He eventually decided to leave school and turn his attention full-time to making music. As a DJ, Francis debuted in 2010, going willingly "dumb" from the beginning with his collaboration with rapper Dirty Nasty and the duo's cover of "Sandwiches" by the Detroit Grand Pubahs. He released the solo Swashbuckler EP on the Play Me label before joining Diplo's Mad Decent with the single "I.D.G.A.F.O.S." His 2011 cut "Que Que," with Diplo and Maluca, was a huge hit in moombahton, while his 2012 single "Masta Blasta (The Rebirth)" found him working with another stuttering genre in dance music: trap.

Working alongside A-Trak and DJ Snake, Francis ventured into EDM and other popular genres with his 2014 album Money Sucks, Friends Rule reaping the varied results. The debut LP featured a parade of guest appearances, and nearly all those tracks became dance hits. First was "Get Low" with DJ Snake (which also hit the main singles chart), then "When We Were Young" with the Chain Gang of 1974, "We Make It Bounce" with Major Lazer, "Set Me Free" with Martin Garrix, and "Love in the Middle of a Firefight" featuring Brendon Urie. The seven-song release This Mixtape Is Fire. followed in 2015 and featured tracks with Skrillex, Calvin Harris, and Chromeo. A bevy of collaborative singles arrived in 2016, including "Need You" featuring NGHTMRE, "Candy" featuring Snappy Jit, and "Anywhere" featuring Will Heard.

In addition to releasing singles like "Say Less" and "Hello There" in 2017, Francis made his acting debut in the comedy television series What Would Diplo Do? Beginning with the funky "Ven," a barrage of singles preceded the 2018 release of his sophomore full-length, Wut Wut. Featuring contributions from Lao Ra, Residente, De La Ghetto, Fuego, Arcangel, and more, the set placed at number 22 on the Billboard Latin Albums chart. It also garnered Francis a Latin American Music Award nomination and Latin Grammy nomination for the song "Sexo." Keeping busy in 2019, he released "LFGD" with Chris Melberger, "Lost My Mind" with tourmate Alison Wonderland, "Change Your Mind" with lovelytheband, and "Catchy Song," a group collaboration with T-Pain and That Girl Lay Lay for the soundtrack to The Lego Movie 2: The Second Part. His mixtape Magic Is Real arrived in March 2020 and included collaborations with Nitti Gritti, Vera Hotsauce, Bunji Garlin, TV Noise, and Big Freedia. ~ David Jeffries, Rovi 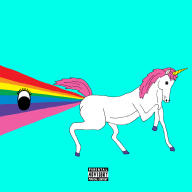 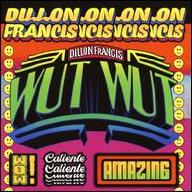 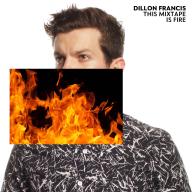 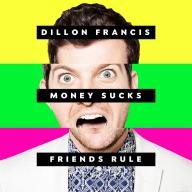 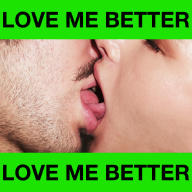 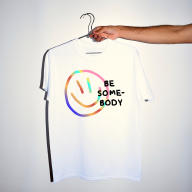 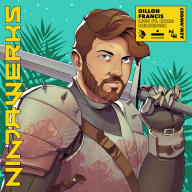 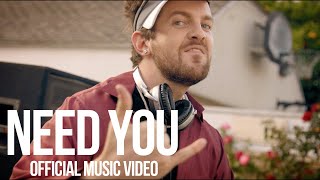 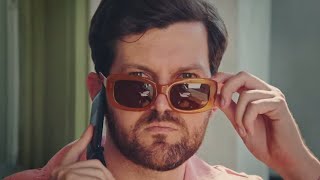 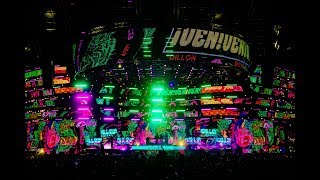 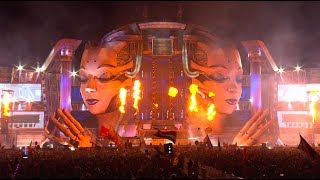 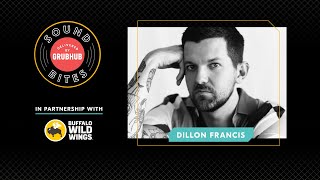 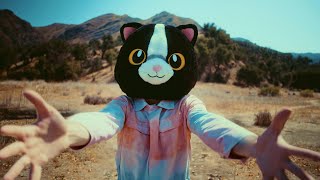 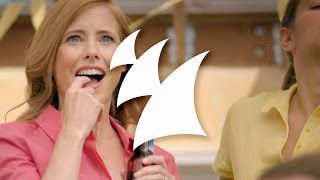