Close
Robin Ticciati
from London, England
April 16, 1983 (age 38)
Biography
Conductor Robin Ticciati, a protégé of Simon Rattle and Colin Davis, is a rising star who specializes in late Romantic repertory. He is the principal conductor of the Deutsches Symphonie-Orchester Berlin.

Ticciati was born in London on April 16, 1983. His father and mother are, respectively, a lawyer and a therapist, but his paternal grandfather was a composer, cellist, and keyboardist. Ticciati showed multiple talents as a teen, joining the National Youth Orchestra of Great Britain as both a violinist and timpanist. He began teaching himself conducting at age 15, and he was discovered by Simon Rattle. He also regards Davis as a mentor. Ticciati attended Clare College at Cambridge University, majoring in music. He never studied conducting formally, but his career in the field advanced rapidly. He earned a Borletti Buitoni Trust Fellowship, and as an outlet for his conducting ambitions, he formed the ensemble Aurora in 2005. The following year, he substituted for an ailing Riccardo Muti at La Scala, becoming the youngest conductor ever to appear there.

Ticciati served as the chief conductor of the Gävle Symphony Orchestra in Sweden from 2007 to 2009. He held the same post with the Scottish Chamber Orchestra from 2009 to 2018, and from 2010 to 2013, he was also the principal guest conductor of the Bamberg Symphony Orchestra in Germany, making his recording debut with that group in 2010 on a Tudor-label album by alto Alice Coote. Ticciati and the Scottish Chamber Orchestra joined the roster of the Linn Records label in 2012 with an acclaimed recording of Berlioz's Symphonie Fantastique. After serving as the music director of Glyndebourne on Tour, he was named the music director of the Glyndebourne Festival Opera in 2011, effective in 2014. In 2017, he became the principal conductor of the Deutsches Symphonie-Orchester Berlin, where his contract has been extended through 2027. Ticciati has continued to record for Linn with the Scottish Chamber Orchestra and the Deutsches Symphonie-Orchester Berlin, releasing a performance of Rachmaninov's Symphony No. 2 in E minor, Op. 27, with the latter group in 2021. ~ James Manheim, Rovi 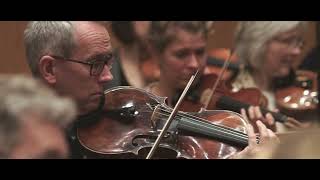 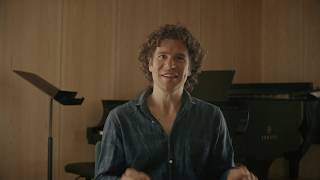 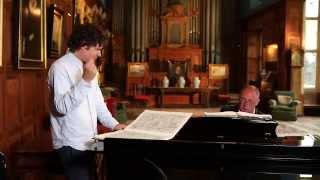 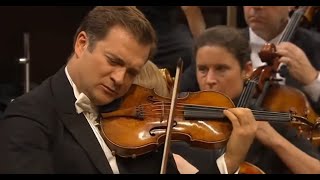 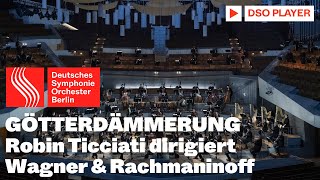 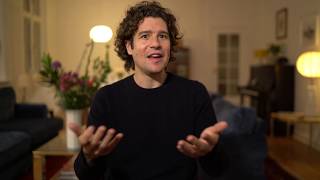 'Debussy: Nocturnes - Duruflé: Requiem' by Robin Ticciati and DSO Berlin [Behind the scenes] 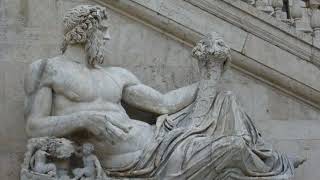