Close
Celebrity Skin
Biography
After the demise of the seminal Los Angeles punk band Vagina Dentata, bassist Tim Ferris and drummer-turned-singer Gary Jacoby decided to form a new band to express their off-the-wall personalities. They soon teamed up with ex-Endless Banana guitarist Bob Hoss, as well as a countless string of drummers that gave Spinal Tap a run for their money -- 27 to be exact -- including a guy named Cujo. Eventually the group's rowdy reckless live shows got it banned from just about every rock club and dive in Los Angeles. In one case, an L.A. club owner told them that they were a disgrace to rock & roll. The bandmembers took their bad luck as a sign and decided to migrate north to San Francisco. Upon arriving there, they stopped off at Hoss' girlfriend's apartment, only to find her in bed with another guy. That guy, Jason Shapiro, oddly enough joined the band as its second guitarist a week later; needless to say, Hoss ended his romance with his girlfriend.

Over the next year, the band conquered the San Francisco club scene, selling out such clubs as the Ivy on a regular basis. The following year, the group decided to give its hometown of Los Angeles another go. Shortly after arriving back in town, the band played a benefit show for the local music magazine Rock City News at the Whisky a Go Go. To the band's surprise, the Sunset Strip crowd couldn't get enough of their crazy glam-punk stage antics. The show turned out to be a major turning point for the band; Celebrity Skin's audience grew in numbers with each new show, selling out some of the very clubs that they had previously been banned from playing. At one show in particular, ex-Germs/45 Grave drummer Don Bolles went to review the band's live performance for the L.A. Weekly newspaper and gave the band a favorable review. The following week the band went to Bolles' apartment in hopes of persuading him to join the group. When Bolles was asked to join the band, his pet rat went into a spastic fit and died. Bolles took this as some sort of strange sign and joined the group, cementing his spot as the band's permanent drummer.

Soon Celebrity Skin signed a recording contract with L.A. independent label Triple X Records and released a self-titled three-song EP that featured their glam version of ABBA's pop classic "S.O.S." They toured America several times as well as Europe, taking unsuspecting crowds by surprise with their flamboyant appearance and over the top live show. The band's first and last full-length release, Good Clean Fun, produced by legendary punk producer Geza X, was released in 1991. To support the new album, the band toured even more extensively through the U.S., but on the eve of what was to be their European tour, Celebrity Skin broke up due to personal conflicts. 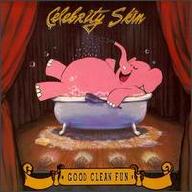 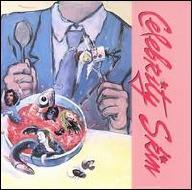 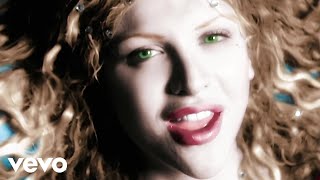 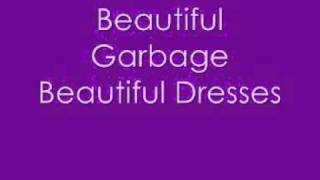 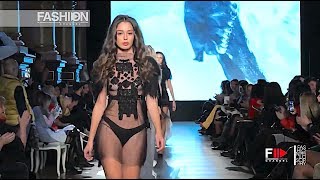 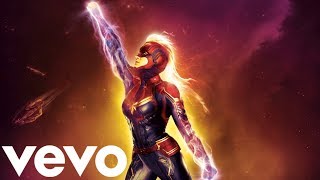 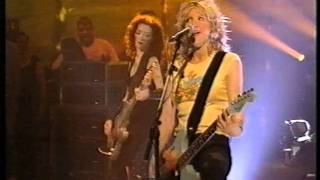 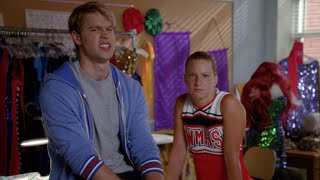 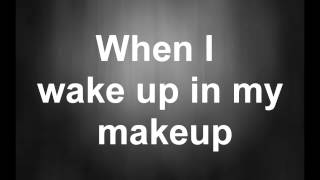