Close
Sylvia Robinson
from New York, NY
March 6, 1936 - September 29, 2011 (age 75)
Biography
Singer/songwriter/producer Sylvia Robinson had two chart toppers: as half of Mickey Sylvia with Love Is Strange and her own solo gold single, the sensuous Pillow Talk. Through the All Platinum label with husband Joe Robinson, she was instrumental in the careers of the Moments (she produced and co-wrote their number one RB single Love on a Two Way Street) and several hits by various artists including Donnie Elbert, Retta Young ((Sending Out An) S.O.S.), the Whatnauts, Brother to Brother, Linda Lewis, Shirley and Company, the Rimshots (Super Disco), and many others. During the '80s, the couple helped launch rap through their Sugarhill Records including Grandmaster Flash and the Furious Five and the seminal Rappers Delight by the Sugarhill Gang. The grungy sound quality of All Platinum's releases was a sonic alternative to the more polished sounds of the '70s and a precursor to the grainier hip-hop sound of the '80s and 90s.

Born Sylvia Vanderpool on March 6, 1936, in New York City, she made her recording debut while a 14-year-old student at Washington Irving High School. Discovered by a talent for Columbia Records, she recorded blues with trumpeter Hot Lips Page. Later she recorded as Little Sylvia for Savoy. While recording for the Cat label, she met guitarist Mickey Baker who taught her how to play guitar. In 1956, 21-year-old Sylvia Vanderpool met RCA Records producer Bob Rolontz, who had already about her and singing partner Mickey Baker. Signing them to the label, Rolontz produced Love Is Strange. Produced on October 17, 1956, Love Is Strange stayed at number one RB for two weeks and went to number 11 Pop in early 1957. Other Mickey Sylvia singles were the two-sided hit There Ought to Be a Law (number eight) b/w Dearest from spring 1957 and Baby You're So Fine from fall 1961. The duo can also be heard on Ike Tina Turner's It's Gonna Work Out Fine, which was number two RB for two weeks in summer 1961. In 1962, Mickey Baker relocated to Paris. In 1964,Sylvia married Joe Robinson.

The Robinsons started their label, All Platinum Records, in Engelwood, NJ, in 1968. The label had its own eight-track recording studio, Soul Sound Studios. Pillow Talk sat around a year and a half before it was recorded. Sylvia says she initially offered the song to Al Green, who took a pass. Sharing the session with Sylvia was drummer Yogi Horton, bassist Fred Pescod, guitarist Walter Morris, veteran arranger Sammy Lowe on keyboards (Lowe arranged several sides for the label), and Craig Derry on congas. The track was the debut release of the Robinsons' Vibration imprint. Sylvia Talk held the number one RB spot for two weeks and made it to number three pop on Billboard's charts in spring 1973. Some of the label's hits, released on Stang, Turbo, Vibration, and All Platinum, included the Moments' Love on a Two Way Street (number one RB for five weeks, number three pop), Sexy Mama (number three RB), and Look at Me (I'm in Love) (number one RB); Donnie Elbert's cover of Diana Ross the Supremes' hit Where Did Our Love Go; The Whatnauts' I'll Erase You Pain; Brother to Brother's cover of Gil Scott Heron's In the Bottle (number nine RB); and Chuck Jackson's I'm Needing You,Wanting You. Angie Stone, whose 1999 debut album Black Diamond includes No More Rain (In This Cloud), was a member of the Sequence who hit with Funk You Up, a 1980 remake of Parliament's gold 1976 hit Tear the Roof Off the Sucker. Ice Cube's gold 1993 number seven single It Was a Good Day was based on samples of the Moments' Sexy Mama and the Isley Brothers' Footsteps in the Dark. Stacy Lattisaw's cover of Love on a Two Way Street went to number two RB for four weeks in summer 1981.

In the '80s, the Robinsons bought the Chess Records catalog and several years later sold the catalog to MCA Records. Their son, Joey Robinson, was a member of rap act West Street Mob. Sylvia passed away in 2011, at the age of 75. Both she and Joe Robinson are featured in the book The Vibe History of Hip Hop, published by Random House in September 1999. ~ Ed Hogan, Rovi 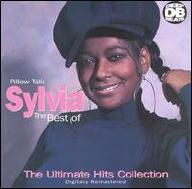 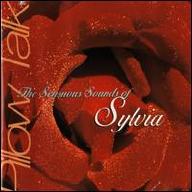 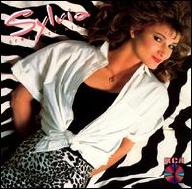 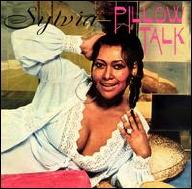 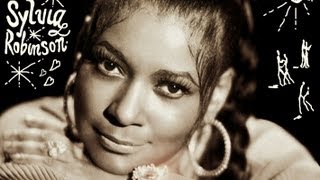 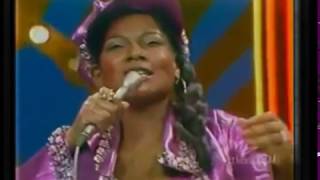 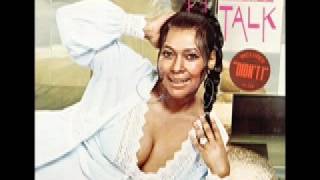 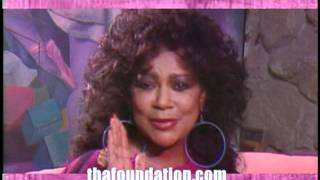 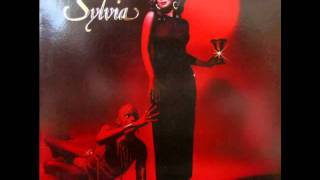 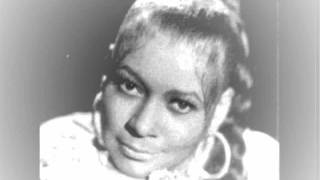 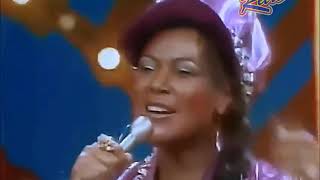