Close
Simon Brehm
Biography
This artist seems to be one of the busiest on the Swedish jazz scene. Simon Brehm was known in the first half of his career as a bassist, leading his own bands, guesting with a series of touring international stars, and appearing on more than 100 recording sessions between the early '40s and late '50s. Then he switched to running his own recording firm, Karusell, developing a set of superb ears for new talent as well as continuing to work with traveling jazz stars such as tenor saxophonist and bandleader Stan Getz. A collection of works by the latter artist entitled Highlights, Vol. 2 allows listeners the opportunity to audit Brehm's productions alongside that of famed knob-twirlers such as Creed Taylor and George Martin.

Brehm was known as a bandleader almost from the earliest days of his professional career. This complete group, partial versions, or Brehm alone on bass provided accompaniment for performers such as trumpeter Hot Lips Page, pianists Teddy Wilson and Sonny Clark, singer Annie Ross, and trombonist Tyree Glenn when they needed European rhythm sections. The bassist also recorded with various outfits organized by Swedish radio, including a big band led by Harry Arnold. At times he seems to be involved in a bit of almost everything happening on the music scene -- in other words, a typical bassist. A collector who locates one of the colored vinyl discs combining Brehm's music with adventures for children can be said to be in possession of a treasure. The discography of Brehm under his own name began with rare 78s released by the Musica label and continued with representation on just about all of the country's independent jazz labels. ~ Eugene Chadbourne, Rovi 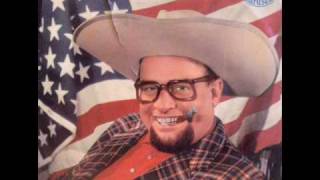 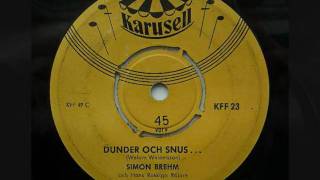 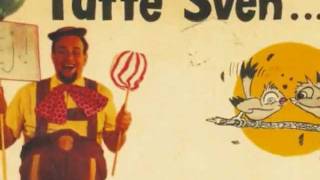 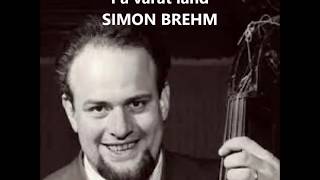 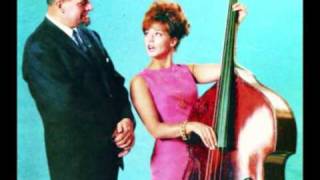 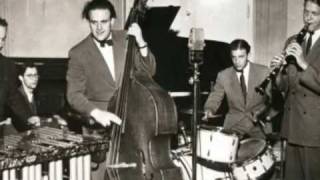 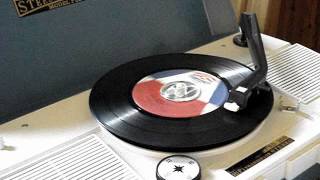