Songwriters and producer Jacob Olofsson and Rami Dawod met in Stockholm in 2011, bonded over a mutual love of R&B, and began working together as Jarami in 2015. After posting well-received remixes of hits by Rihanna and Aaliyah, the duo co-produced Marc E. Bassy's 2016 hit "You & Me" (featuring G-Eazy) as well as a heavily streamed remix of Wafia's "Heartburn" during the same year. Jarami earned greater recognition in 2017, when they co-produced a trio of non-album Frank Ocean singles ("Lens," "Biking," and the platinum-certified "Chanel") as well as Camila Cabello's worldwide smash "Never Be the Same," which reached the Top Ten of the Billboard Hot 100. Jarami released their instrumental house EP Sketches in May of 2017 and performed at the Swedish festival Way Out West and Ibiza's club DC10 that year. In 2018, the duo co-produced Silk City and Dua Lipa's "Electricity," another international hit which reached number four on the U.K. singles chart and the pole position on Billboard's Dance Club Songs. Jarami's vocal-oriented second EP, Sketches II, was released in 2018, including "Hear This," a single featuring children's vocals which was one of the most played songs on Australian radio station Triple J that year. In 2019, after "Electricity" won the Grammy for Best Dance Recording, Jarami remixed Khalid's "Talk" and released the singles "Post Mates" (featuring Cautious Clay) and "Hold On." ~ Paul Simpson, Rovi 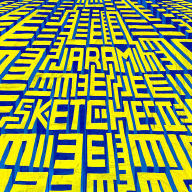 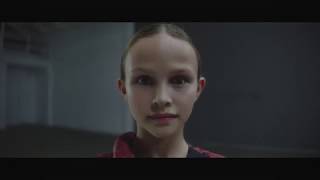 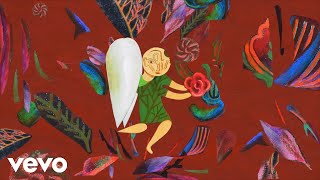 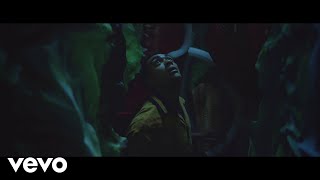 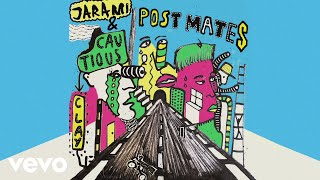 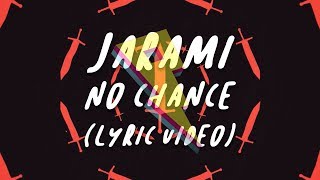 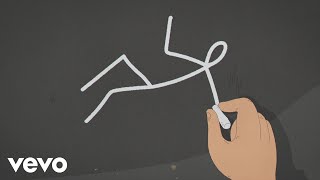 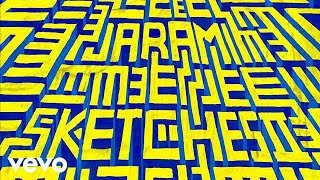