Close
Jake Andrews
from Austin, TX
Biography
Young Jake Andrews was fortunate to grow up in Austin, Texas, a nurturing environment for guitar slingers. Andrews began playing guitar as a five-year-old, and was fascinated by the stylings of Albert King and Stevie Ray and Jimmie Vaughan, among others. He was encouraged to play by his father, John, of the '60s rock & roll band Mother Earth, which included vocalist Tracy Nelson. All this is part of the reason why, by the time he was 17, he was recording his debut for a subsidiary of Warner Bros.

As a youngster, Andrews began attending shows at Antone's and other Austin clubs featuring blues and blues-rock, where he saw people like Albert Collins and B.B. King up close and personal. As an eight-year-old, he jumped on-stage with Albert King one night at Antone's, and the elder guitarist was so impressed, he asked the young guitarist to stay on-stage throughout his entire second set. After that, he joined Jimmie Vaughan, Buddy Guy, Hubert Sumlin, and dozens of other touring acts on-stage at Antone's. Although he was known as a teenaged guitar prodigy, Andrews has since developed into a good singer and decent songwriter as well. At 17, he was signed to Jericho/Sire Records, where he worked with producer John Porter and released Time to Burn, his critically acclaimed debut recording. He went on tour following its release with the Allman Brothers, Susan Tedeschi, the Doobie Brothers, and George Thorogood. He followed it up with a 2002 release for the Antone's label, Jake Andrews. His second release was produced by Carla Olson and recorded at Willie Nelson's famed Cut ‘n' Putt studios in Pedernales, Texas, just west of Austin.

Andrews is featured on a 2009 release by Paul Jones, who is well known to many as the singer of the British Invasion band Manfred Mann -- the voice on mid-‘60s hits like Do Wah Diddy, Pretty Flamingo, and Come Tomorrow. In 2006, Andrews joined Jimi Hendrix's cousin, Guitar Shorty, on his Alligator album We the People. The album later won Album of the Year at the Memphis Blues Awards in 2007; Andrews spent much of 2006 on the road with Shorty playing venues around the U.S. and Europe.

In 2007, Andrews released his third album, Feelin' Good Again. He worked with his longtime bass player, Mike Sconce, to self-produce the album, recording it locally in Austin. He and Sconce are accompanied by drummer Alvino Bennett and keyboardist Michael Ramos. Entering his third decade making music in 2010, Andrews was already a road-tested veteran, having toured extensively around the U.S., Canada, and Europe. As long as blues and blues-rock remain a presence on radio, and there are still more than a few clubs and festivals around the U.S., Andrews will be a force to be reckoned with for some time to come. Andrews remains active on the Texas music scene. ~ Richard Skelly, Rovi 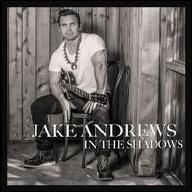 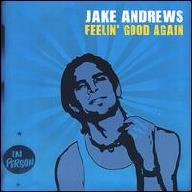 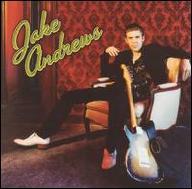 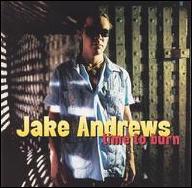 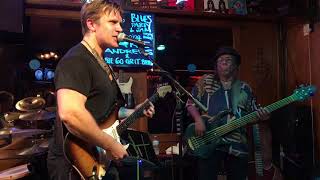 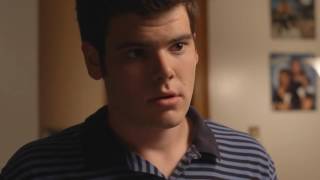 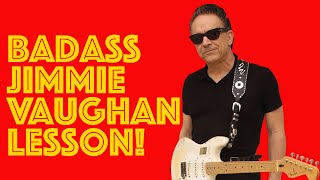 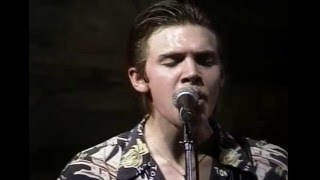 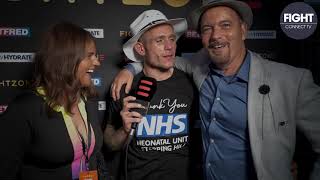 FIGHTZONE | NEW PRO JAKE ANDREWS ''I'm not a piece of shit, lots out there have bullshit stories'' 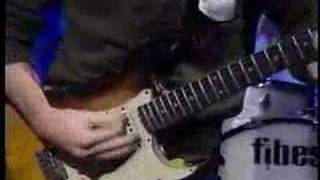 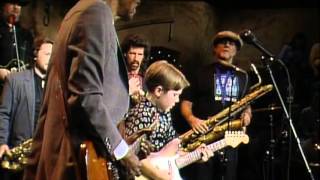