Close
Andy White
from Belfast, Ireland
May 28, 1962 (age 58)
Biography
An Irish singer, songwriter, poet, and author, Andy White emerged in the late '80s with a sound that combined the attitude of punk, the political savvy of protest folk, and the melodicism of pop. Not unlike Billy Bragg or the Waterboys' Mike Scott, White has maintained a consistent literate bent throughout his career while moving across various genres. His exposure grew in the mid-'90s as part of the one-off trio ALT, and in later years he formed a folk duo with Canadian artist Stephen Fearing. In the 2010s, White also began publishing books of poetry and prose and in 2016 issued a career-spanning box set of all his studio albums. At the end of the decade, he re-engaged with his political protest music on albums like The Guilty the Innocent and 2019's Time Is a Buffalo in the Art of War.

White's career began in 1985 with an EP on Stiff Records called Religious Persuasion. A move to the London label yielded his debut full-length, 1986's Rave On, a political protest album in the vein of Bob Dylan that addressed problems in Ireland and his native Belfast. After 1988's Kiss the Big Stone, he parted ways with London, recording first for Cooking Vinyl (1990's Himself), then inking a deal with Warner to deliver 1992's Out There and 1994's Destination Beautiful.

White first was introduced to American audiences in the mid-'90s as one-third of ALT, along with the Hothouse Flowers' Liam Ó Maonlaí and ex-Split Enz leader Tim Finn. In the wake of ALT's 1995 album and tour and the recognition it brought White, Cooking Vinyl released his sixth LP, Teenage, in the U.S. Following a 1998 best-of compilation, the hard-working artist continued his prolific run, issuing a live LP via Peter Gabriel's WOMAD Select label and then signing with U.K. indie Floating World, where he stayed throughout the new millennium, delivering albums like Boy 40, Garageband, and Songwriter.

White has also published two collections of poetry and a book of prose called 21st Century Troubadour, the latter of which was accompanied by an album of unreleased material of the same name in 2012. A collaboration with Canadian folksinger Stephen Fearing yielded a 2011 album called Fearing White and a 2014 set called Tea Confidences. In 2016, White celebrated his first three decades of recording with a new album, Imaginary Lovers, and a career-spanning box set called Studio Albums 1986-2016. 2017's The Guilty the Innocent saw White returning to political themes, while 2019's Time Is a Buffalo in the Art of War was an altogether more ruminative pop affair. ~ Timothy Monger & Steve Huey, Rovi 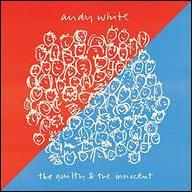 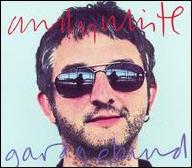 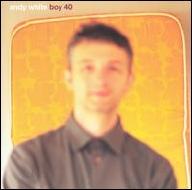 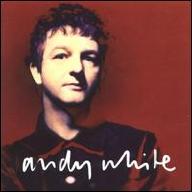 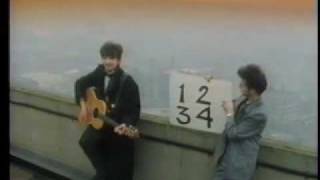 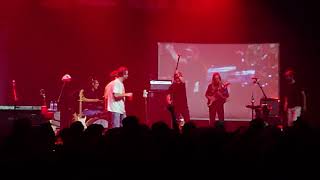 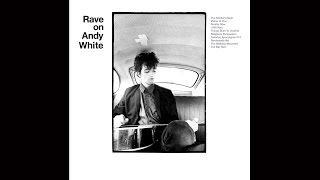 andy white - vision of you (lyrics) 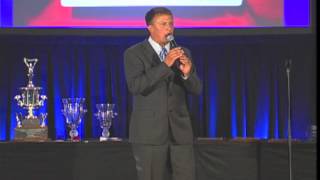 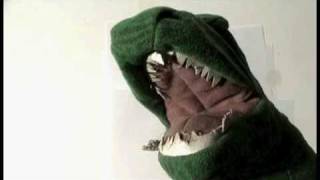 andy white - if you want it 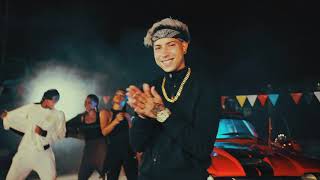 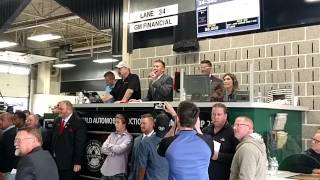