Close
Electronic
from Manchester, England
formed January 1, 1989 (age 32)
Biography
One of the first supergroups from post-punk Great Britain, Electronic is the on-off project formed by New Order's Bernard Sumner and Johnny Marr, former guitarist of the Smiths. The duo released "Getting Away with It" in December 1989, with both Sumner and Neil Tennant of the Pet Shop Boys on vocals. The single just missed the Top Ten in England, but was the end of Electronic for over two years; Sumner and Tennant returned to their respective groups while Marr played on albums by The The and Billy Bragg.

Electronic's sophomore single "Get the Message" finally appeared in April 1991, and an eponymous debut album followed in June. The non-album single "Disappointed" was released just over a year later. Sumner then returned to New Order to record their sixth album Republic, while Marr returned to his sideman role with The The and the Pretenders. The duo reunited to record again -- this time with help from former Kraftwerk member Karl Bartos -- and released Raise the Pressure in July 1996. Newly signed to the Koch label, Electronic issued their third full-length Twisted Tenderness four years later. ~ John Bush, Rovi 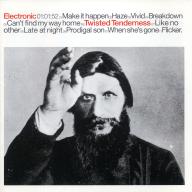 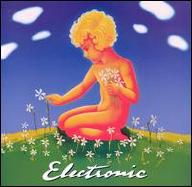 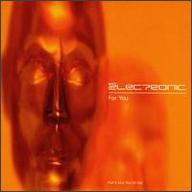 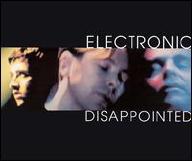 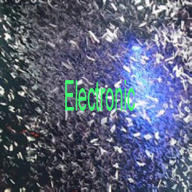 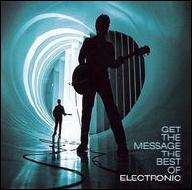 Get the Message: The Best of Electronic
2006 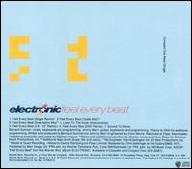 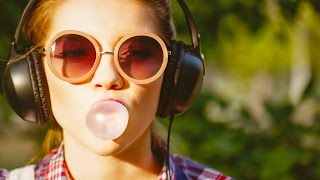 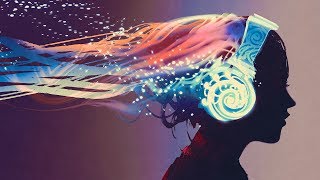 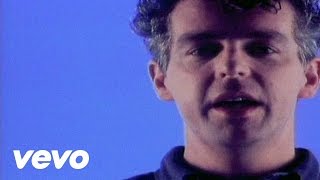 Electronic - Getting Away With It (1990 Official Music Video) [HD Upgrade] 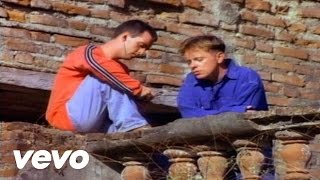 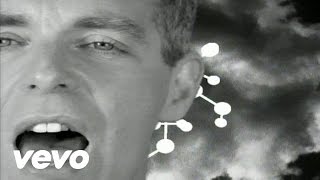 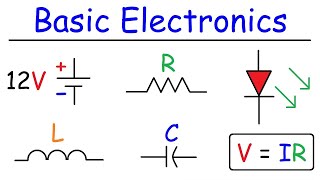 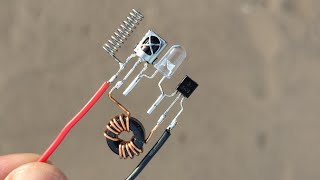