Close
AlunaGeorge
from London, England
formed January 1, 2009 (age 12)
Biography
As the electronic music duo AlunaGeorge, vocalist Aluna Francis and producer George Reid have amalgamated electronic pop, 2-step garage, and left-field R&B. They met in 2009, when Reid remixed a track by Francis' group My Toys Like Me, and debuted in 2011 on Sweet Recordings with the "Analyser"/"We Are Chosen" single. By the end of the year, AlunaGeorge remixes for Mirrors ("Into the Heart") and Lana Del Rey ("Born to Die") were released. The relatively R&B-oriented "You Know You Like It" led a three-track Tri Angle EP of the same title in June 2012. This was quickly followed by a remix of Florence + the Machine's "Spectrum," as well as a vocal version of Rustie's Glass Swords track "After Light." "Your Drums, Your Love," their Island debut, was released in September 2012 and peaked at number 50 in the U.K.

Early the following year, AlunaGeorge assisted with Disclosure's "White Noise," which reached number two in their country, and released their own "Attracting Flies" in advance of Body Music. A number 11 U.K. hit, the album featured the Top 20 pop single "Attracting Flies." Vagrant supported the album in the U.S., where it went to number two on Billboard's Top Dance/Electronic Albums chart. Within a year, Island released Body Music Remixed with Kaytranada, Friendly Fires, and Duke Dumont among the contributors, though a later non-album DJ Snake remix of "You Know You Like It" became the duo's greatest stateside success, certified platinum by the RIAA. Between proper studio albums, Francis and Reid remained present with featured appearances on tracks by ZHU ("Automatic"), Jack Ü ("To Ü"), Kaytranada ("Together"), and Flume ("Innocence"). "I'm in Control," featuring Popcaan, was released in early 2016 as the first of several singles that preceded AlunaGeorge's guest-loaded second studio album, I Remember, issued that September. In 2017, the pair returned with the singles "Last Kiss" and "Turn Up the Love." September 2018 saw the release of the tender ballad "Superior Emotions" ahead of the arrival of the duo's Champagne Eyes EP, which arrived later that fall. ~ Andy Kellman, Rovi 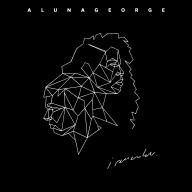 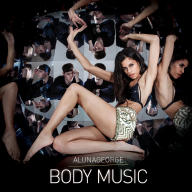 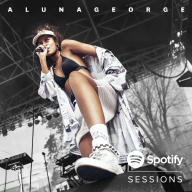 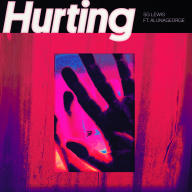 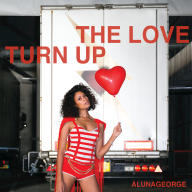 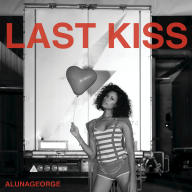 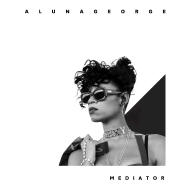 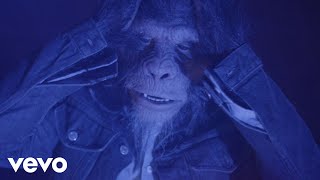 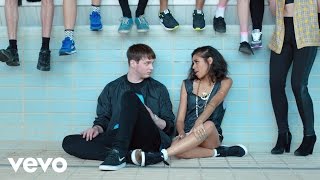 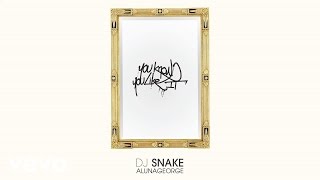 DJ Snake, AlunaGeorge - You Know You Like It (Audio) 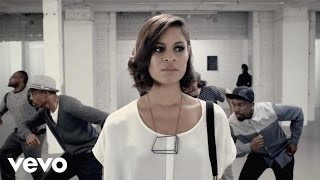 AlunaGeorge - Your Drums, Your Love 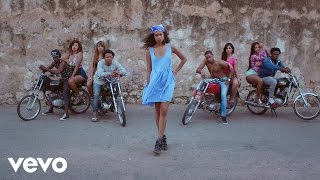 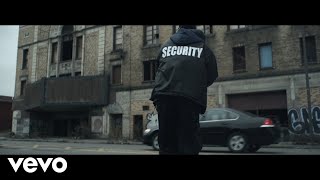 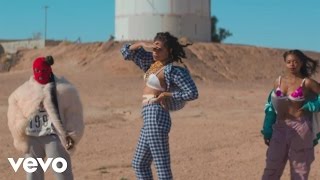