Close
Emma Bunton
from Finchley, Barnet, London, England
January 21, 1976 (age 45)
Biography
English singer/songwriter Emma Bunton is best known as one fifth of the turn-of-the-century pop group the Spice Girls. After capping a whirlwind global takeover with their blockbuster late-'90s albums, the members pursued various solo paths that fit their personalities and musical upbringings. For the former Baby Spice, this meant a focus on bright dance-pop inspired heavily by 1960s French pop and Motown. Bunton issued her debut A Girl Like Me in 2001, following with a pair of efforts that carried her into 2006 with Life in Mono. Working behind the scenes with other artists and participating in various Spice Girls-related reunions and activities over the years, she released her first official album in over a decade, My Happy Place, in 2019.

Emma Lee Bunton was born on January 21, 1976, in Barnet in north London. Her father, Trevor, and mother, Pauline, split when Emma was 11, but the event wasn't as traumatic as it is for most children. She was already busy with extracurricular activities such as modeling and doing commercials. Bunton's time spent at St. Theresa's Roman Catholic primary school was typical, yet her passion for her hobbies turned full scale as she spent her formal theater years at Sylvia Young Theatre School. Already a natural in front of the camera, she left secondary at 16 and began studying drama at Barnet Technical College. It would be several years later that she met the group that would make her a star.

Bunton was still a young, bubbly teenager when she was christened Baby Spice in 1993. The rest of the decade was a whirlwind of winning the world over with the Spice Girls' infectious pop energy. Five years spanned a career in entertainment, and at the dawning of the new millennium, Bunton had other ideas. She was now a woman in her twenties with a bright mind full of creative ideas. Her soul sisters were already moving on with solo projects and Baby Spice wouldn't be left behind.

She guested on Tin Tin Out's "What I Am" in 1999, but two years later, a fresh-faced Bunton returned with her debut album, A Girl Like Me. Its first single, "What Took You So Long?," shot to number one on the U.K. Singles Chart during its first week of release in mid-April, sustaining a two-week reign. Bunton became the only Spice Girl to have a solo single stay at number one for more than one week. Her chart success continued into 2003 with "Free Me" and "Maybe," two singles from her second effort, Free Me. The sophisticated pop sound caught on with fans and earned Bunton her third hit, "I'll Be There," in 2004. Free Me was released in the States in early 2005, and her third album, Life in Mono, in 2006.

The Spice Girls re-formed in 2007, releasing a Greatest Hits album and embarking on a sold-out worldwide tour. They later launched a musical, Viva Forever, based on their songs, and performed at the 2012 London Olympic Games. A second reunion tour, sans Beckham, was announced for 2019; in the months preceding it, Bunton launched her own fourth solo album, My Happy Place. Produced by Metrophonic and heralded by the '60s-style single "Baby Please Don't Stop," it was composed almost entirely of cover versions of some of Bunton's favorite songs by the likes of George Harrison, the Bee Gees, and Norah Jones. ~ MacKenzie Wilson, Rovi 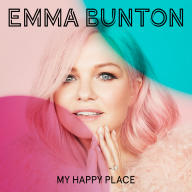 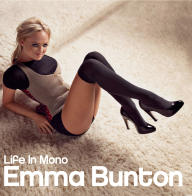 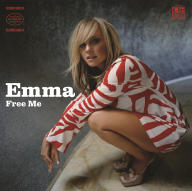 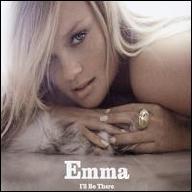 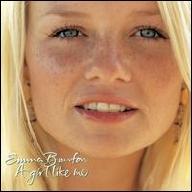 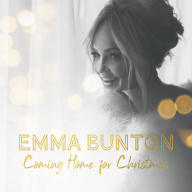 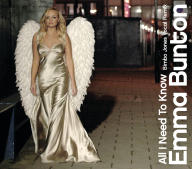 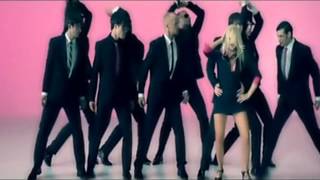 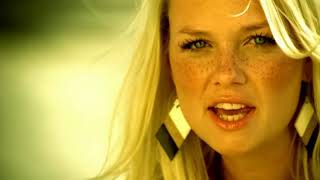 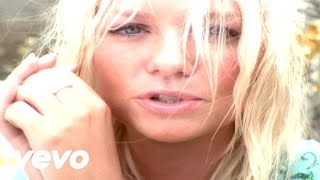 Emma Bunton - Take My Breath Away 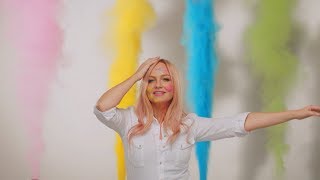 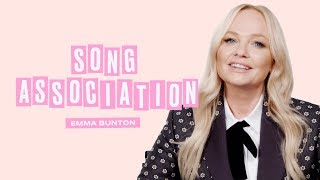 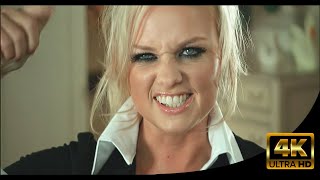 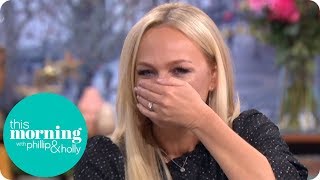