Close
Enduser
Biography
Enduser is the recording alias of Lynn Standafer, an American electronic music producer who creates aggressive breakcore heavily influenced by '90s drum'n'bass labels such as Metalheadz, industrial groups including Skinny Puppy and Godflesh, golden-age hardcore hip-hop MCs such as KRS-One, and dancehall reggae deejays like Cutty Ranks. Originally from Cincinnati, Standafer began his label Sonicterror while living in Kentucky in 2002, first issuing a split 7" by Enduser and Tek-Mind, as well as releases by other artists, including Line 47, Rusuden, and Dev79. Enduser played numerous gigs at clubs and basements with breakcore artists such as Dev/Null, Xanopticon, and Duran Duran Duran, and released several limited CD-Rs of his tracks. These caught the attention of listeners from outside the breakcore world, even receiving coverage from indie rock-centric website Pitchfork. Japanese label Omeko released Revolution, a split 12" by Enduser and Michigan-based ragga-jungle producer Soundmurderer, in 2003, helping to raise Standafer's profile and garnering his music attention from British radio DJs such as John Peel. Several tracks from Enduser's CD-R releases saw wide release in 2004, on 12" EPs released by Sonicterror and Feed the Machine Records, as well as CD From Zero on Ant-Zen's breakcore sublabel, Mirex. During the same year, he also released the Bollywood Breaks EP on German label Ad Noiseam, as well as Reduced Phat 2%, a split CD with Subsektor and Edgey.

The year 2005 was highly productive for Standafer, then based in Berlin; he released three full-lengths and nearly a dozen singles and EPs. Run War and Comparing Paths featured more tracks from his earlier CD-R and vinyl releases, while Calling the Vultures was a partial departure into more downtempo, hip-hop-influenced territory. Ad Noiseam released a 12" EP of remixes of "Beatdown," one of Enduser's most popular tracks, as well as a split EP with Bong-Ra and Shitmat titled Monsters of Mashup. Enduser continued releasing 12" EPs on breakcore and drum'n'bass labels such as Outbreak, Damage, and Ohm Resistance. Unraveled Ears, Enduser's split EP with Larvae, was released in 2006, as were two full-lengths: Form Without Function appeared on Hymen Records in June, followed in October by Pushing Back on Ad Noiseam. That label also released The Kill, another split EP with Bong-Ra, in 2007.

As the constantly relocating Standafer was once again based in the United States, Ohm Resistance released Enduser's 2008 full-length Left, another album that explored some more downtempo, trip-hop tempos as well as more aggressive drum'n'bass. Standafer participated in the Blood of Heroes, an industrial drum'n'bass supergroup with Bill Laswell, Justin Broadrick, Submerged, and Dr. Israel, who released their self-titled debut on Ohm Resistance in 2010, followed by Remain later in the year. Enduser returned to Ad Noiseam, who released the 1/3 EP in 2010, followed by full-length Even Weight in 2011. The label also released split CD Enduser Shares Needles with the Teknoist in 2012. The Blood of Heroes' third release, The Waking Nightmare, appeared on Ohm Resistance, also in 2012. Enduser's only release during 2013 was Retox, a 12" EP on the similarly named Dutch label. Enduser continued touring and working on new material, including a collaboration with Gore Tech. In late 2016, his full-length Enter to Exit was released by German label Hands Productions. ~ Paul Simpson, Rovi 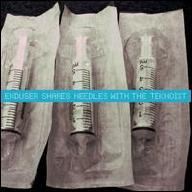 Enduser Shares Needles With the Teknoist
2012 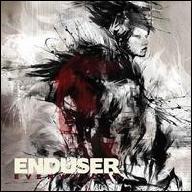 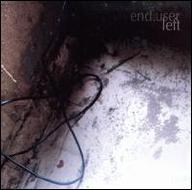 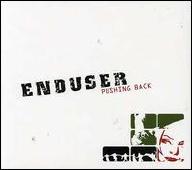 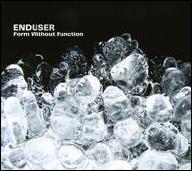 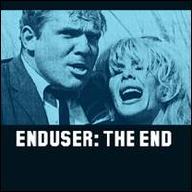 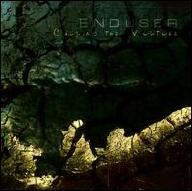 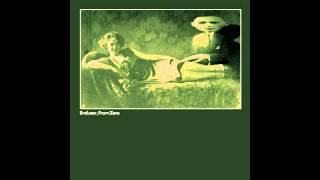 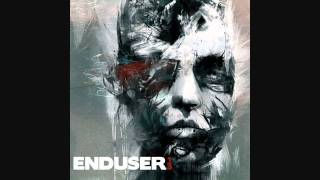 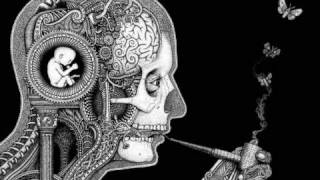 Enduser - Too Many Fucking Stairs BREAKCORE 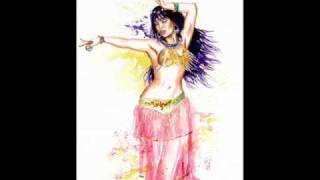 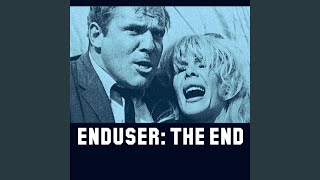 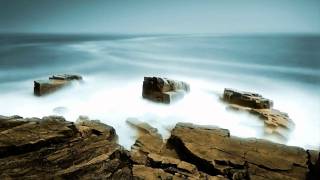