The Prague Philharmonia (Czech: Pražská komorní filharmoni, or Prague Chamber Philharmonic) was founded in 1994 by legendary conductor Jirí Belohlávek, who had recently departed the podium of the Czech Philharmonic after acrimonious disagreements with that group. He had been offered state funding; that dried up, but with the private sector rapidly growing in the Czech Republic, he was able to find alternate funding sources. The Prague Philharmonia made its debut in 1994 at a concert marking the peaceful separation of the Czech Republic and Slovakia, and it quickly gained wider renown thanks in part to the widely respected Belohlávek. The orchestra mounted a Swiss tour the following year. The group has appeared in many European countries as well as in East Asia and even in Jordan. It has attracted top-notch soloists, including Sarah Chang, András Schiff, and Raphael Wallfisch. Belohlávek stepped down as chief conductor in 2005 but remained as conductor laureate until he passed away in 2017. He was succeeded by Kaspar Zehnder (2005-2008), Jakub Hrusa (2008-2015), and Emmanuel Villaume (2016-). Often heard on Czech radio and television, the orchestra has also performed at the Prague Spring Festival and various European summer festivals abroad, including those in Le Mans, Berlin, and Leipzig.

In 2004, the orchestra made its recording debut on the Harmonia Mundi label, with rising violin star Isabelle Faust playing Dvorák's Violin Concerto in A minor, Op. 53. The Prague Philharmonia has since recorded for Harmonia Mundi, Supraphon, and PentaTone. In 2019, the orchestra backed tenor Benjamin Bernheim on his debut recital album on Deutsche Grammophon. ~ James Manheim, Rovi 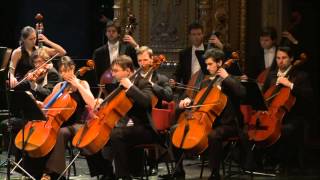 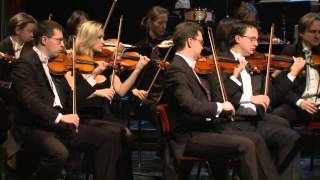 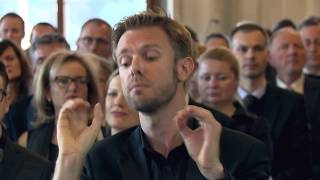 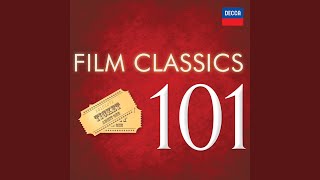 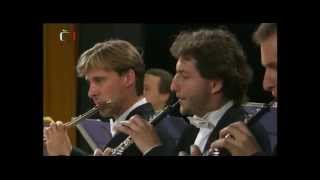 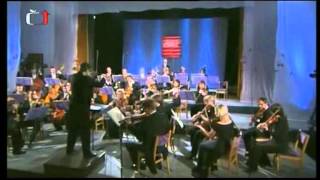 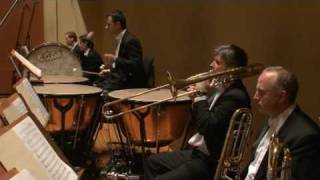