Close
Christoph de Babalon
from Hamburg, Germany
Biography
Christoph de Babalon is a visionary producer from Germany whose unrelentingly bleak fusion of hardcore drum'n'bass and dark ambience has been a primary influence on the breakcore scene. An early associate of Alec Empire's groundbreaking Digital Hardcore Recordings, de Babalon's work didn't resemble an electronic update of anarchist punk the way his labelmates did; rather, he explored apocalyptic, cinematic soundscapes and immaculately crafted yet hellish breakbeats. His full-length debut, 1997's If You're Into It, I'm Out of It, remains his signature work, as well as Digital Hardcore's best release. Since leaving the label, de Babalon has remained active, releasing material on labels such as FatCat (a 2000 split EP with Kid606) and Tigerbeat6 (A Bond with Sorrow, 2012) in addition to composing music for theater, including 2018's TEYAS in collaboration with Warsaw-based duo WIDT.

Born Jan-Christoph Wolter in Hamburg, the producer assumed the name Christoph de Babalon and made his debut with the 1994 EP Love Under Will (also referred to as I Own Death), which was the second release on legendary hardcore label Fischkopf Hamburg. Influential British DJ John Peel named the release one of his favorites of the year. Following two 1995 releases (a cassette and a split EP with Paul Snowden) on de Babalon's own Cross Fade Enter Tainment, the producer signed to Digital Hardcore in 1996. Two EPs, Destroy Berlin! and Seven Up, preceded the 1997 release of If You're Into It, I'm Out of It. While somewhat overlooked at the time, the album gradually attracted a cult following, with no less than Thom Yorke declaring it the most menacing record in his collection, and countless breakcore producers taking influence from its punishing breakbeats and morose atmospheres.

De Babalon soon left Digital Hardcore, but he remained productive, releasing records on Drop Bass Network's Ghetto Safari sublabel (In a Bad Mood, 1998) and Zhark International (Rise Above This, 1999), as well as relocating to Berlin. He also contributed to Attitude, Tigerbeat6's infamous N.W.A tribute/desecration, and shared a volume of FatCat's split 12" series with Kid606, both in 2000. After opening for Radiohead on their Amnesiac tour in 2001, de Babalon largely went on hiatus, apart from his work as part of Übergang, a short-lived duo with guitarist Christian Haudej. Following a 2004 CD-R, the duo's sole vinyl release, Fear Leader, appeared on Detroit breakcore label Low Res Records in 2006.

In 2008, de Babalon resurrected Cross Fade Enter Tainment for the release of his ambitious Scylla Charybdis, a conceptual EP inspired by Greek mythology. Limited editions of the record included a full-length CD titled Miniatures; further copies also included a mixtape. The EP A World of My Own appeared on Restroom Records in 2010. De Babalon then reconnected with Tigerbeat6, which released the EP Traumspiel and full-length A Bond with Sorrow in 2012. In 2014, de Babalon issued The Haunting Past of Christoph de Babalon, Vol. 1, the first in a series of digital releases containing rare and previously unreleased early material. New works continued to appear, with a split EP with Triames surfacing on Giallo Disco, and full-length Short Eternities arriving on Love Love Records, both in 2015. 12" EP Grim Zenith and limited CD Live at Dance Affliction were both released in May 2017.

If You're Into It, I'm Out of It was given its first vinyl reissue in 2018. The album's classic status was reaffirmed with a shower of positive press, and it attracted a new generation of listeners. Later in the year, Bocian Records released TEYAS, de Babalon's operatic collaboration with Polish audiovisual duo WIDT. Additionally, A Colourful Storm compiled some of de Babalon's early material on the LP Exquisite Angst. An EP titled Hectic Shakes appeared on Alter in early 2019, and a split EP with Berlin-based DJ and producer Mark was released by A Colourful Storm in 2020. ~ Paul Simpson, Rovi 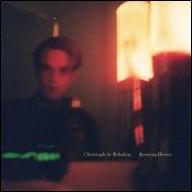 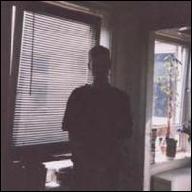 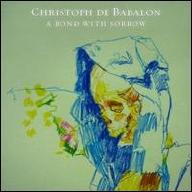 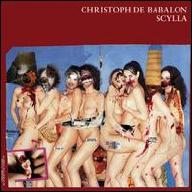 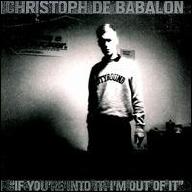 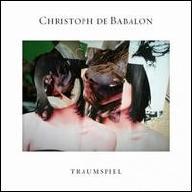 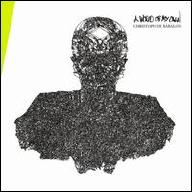 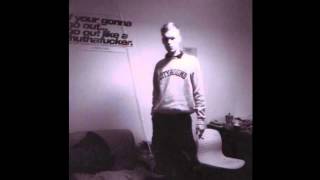 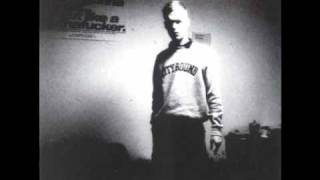 Christoph De Babalon - What You Call A Life 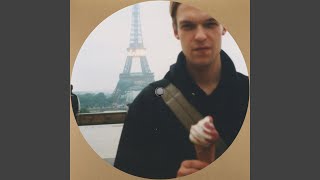 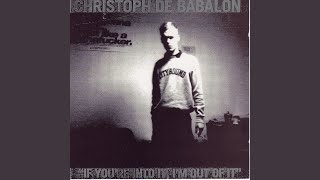 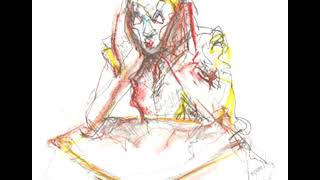