Close
Fat Boys
from Brooklyn, NY
formed January 1, 1982 - January 1, 1991 (age 9)
Biography
Together with key collaborator Kurtis Blow and fellow three-member crews Run-D.M.C. and Whodini, Fat Boys took rap to the mainstream. While the Brooklynites looked the part, often rapped about their appetites, achieved their commercial peak by reviving oldies ("Wipeout," "The Twist"), and even starred in a screwball comedy (Disorderlies), the trio were far more than a novelty act. Neither an overnight nor fleeting success, they were behind four albums that went either gold or platinum, namely Fat Boys (1984), The Fat Boys Are Back (1985), Crushin' (1987), and Coming Back Hard Again (1988). By that measure, the only rap act that surpassed them in the '80s was Run-D.M.C. (who were behind one gold album and three platinum LPs, counts reversed by Fat Boys). Moreover, as early as their first single, Fat Boys covered serious matters with detail and urgency, and the group's Human Beat Box (along with Doug E. Fresh) pioneered the art of beatboxing by replicating with vocal percussion the functionality of a drum machine. The group released their final album in the early '90s, but they have remained a source of inspiration, perhaps best exemplified by Action Bronson's "Let Me Breathe," a track that incorporated the indelible chiming melody from "The Fat Boys Are Back."

Under the name Disco 3, Brooklyn teenagers Mark Prince Markie Dee Morales, Darren The Human Beat Box Robinson, and Damon Kool Rock-Ski Wimbley turned heads in May 1983 by winning a talent contest held at Radio City Music Hall. The event was promoted by Tin Pan Apple label boss Charles Stettler, who became the trio's manager and arranged a deal with Sutra Records. Set up with producer James Mason, a jazz guitarist who had recently explored a funkier and hipper sound with Wuf Ticket's "Ya Mama," Disco 3 made their recorded debut later in '83 with the decidedly uncomedic "Reality." Subsequently paired with Kurtis Blow on production, Disco 3 returned the next year with the humorous "Fat Boys," a pop-rap prototype that, unlike "Reality," had little in common with Grandmaster Flash the Furious Five's "The Message" or Run-D.M.C.'s "It's Like That." Just as notably, the A-side of the "Fat Boys" 12" also contained the highly animated and purely a cappella "Human Beat Box." "Fat Boys" and "Human Beat Box" entered Billboard's Hot Black Singles chart together that June and remained for 11 weeks, peaking at number 65.

Shrewdly renamed Fat Boys, the trio joined Kurtis Blow, Run-D.M.C., Whodini, and Newcleus on the groundbreaking arena tour Fresh Festival '84. Within a few weeks of the opening date in New York, Fat Boys charted again with "Jail House Rap," a hip-hop dramedy that peaked at number 17 during its 19-week stay on the Black singles chart. "Fat Boys" and "Human Beat Box," as well as "Jail House Rap" and subsequent single "Can You Feel It," all appeared on the full-length Fat Boys. Produced by Kurtis Blow with a cast that included Dave Ogrin, Larry Smith, and Davy DMX -- musicians who had been crucial to the success of Blow, Run-D.M.C., and Whodini -- the album charted in December, and its momentum continued well into 1985, during which the group released second LP The Fat Boys Are Back, toured with Fresh Festival II, and took to the big screen in Krush Groove, memorably performing their soundtrack contribution, "All You Can Eat." This and MTV presence translated to major sales. Fat Boys and The Fat Boys Are Back, the latter of which yielded three charting singles of its own, were both certified gold by the RIAA, after they peaked respectively at numbers six and 11 on the Black Albums chart, and dented the Billboard 200. Despite lacking a major single, the group's 1986 album Big Beautiful -- produced by Dave Ogrin, the Latin Rascals, and Fresh Gordon -- reached number ten on the Black Albums chart.

The Fat Boys reached a new level of fame in 1987. They starred in Disorderlies, a film that coincided with the release of Crushin', their first release through major-label Polydor. The Disorderlies soundtrack featured the Fat Boys' "Baby, You're a Rich Man," loosely based on the Beatles song of the same title, while Crushin' contained the Beach Boys collaboration "Wipeout," a number 12 pop hit based on the Surfaris' surf instrumental "Wipe Out." "Wipeout" went Top Ten and platinum, and led to a number 16 pop hit remake of "The Twist" with Chubby Checker (credited on the sleeve of the single with "stupid def vocals"). "The Twist" led the Fat Boys' fifth album in as many years, Coming Back Hard Again. It became the group's third gold LP. The Fat Boys turned sharply away from movie tie-ins and pop-culture nostalgia with their last two LPs, 1989's On and On and the 1991 finale Mack Daddy, a tougher-sounding set issued on Ichiban subsidiary Emperor. Prince Markie Dee left between the two albums for a solo career highlighted by the 1993 hit "Typical Reasons (Swing My Way)" and songwriting and production work for Father MC, Mary J. Blige, and Mariah Carey, among others. The Human Beat Box, also known as Buff Love, died of a heart attack in 1995. Prince Markie Dee died in 2021, the day before his 53rd birthday. ~ Andy Kellman, Rovi 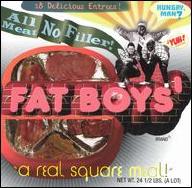 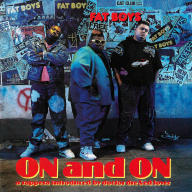 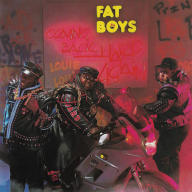 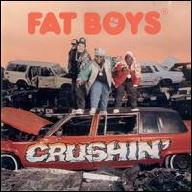 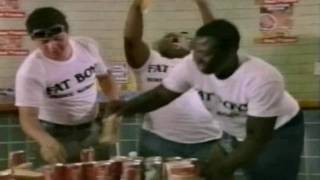 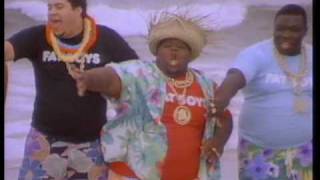 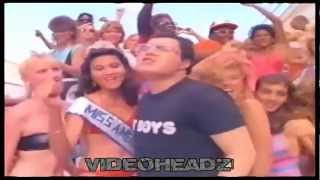 Fat Boys - Can You Feel It (OFFICIAL MUSIC VIDEO) 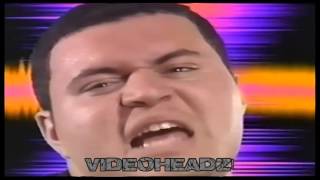 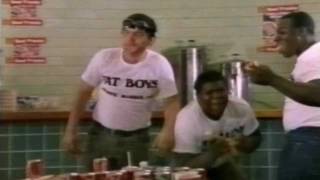 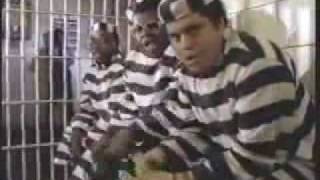 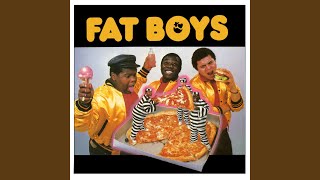 Can You Feel It
Available here: