Close
Project Pat
from Memphis, TN
February 8, 1973 (age 48)
Biography
Of the many hardcore rappers to emerge from Memphis during the late '90s, Project Pat stood tall amid his peers. His affiliation with the Three 6 Mafia collective introduced him to many listeners, especially after he was featured on the group's hit song "Sippin' on Some Syrup" in 2000. Yet Project Pat (born Patrick Houston, brother of Three 6 Mafia founder Juicy J) made his mark on much of America with a hit song of his own a year later, "Chickenhead." The song -- which features production by Juicy J and DJ Paul along with vocals by La' Chat -- became a Dirty South anthem in 2001 and propelled Pat's third album, Mista Don't Play: Everythangs Workin, into the Top Five.

Rap music had long been a part of Pat's life before he soared to national fame in the early 2000s. His brother, Juicy J, co-founded influential Memphis hardcore rap group Three 6 Mafia during the early '90s. Though never an official member of the group, Pat affiliated himself with the Mafia, appearing on such albums as Crazyndalazdayz (1998) and Indo G's Angel Dust (1998). A year later, Pat recorded a solo album of his own for Hypnotize Minds/Loud, Ghetty Green. Though the solo debut didn't propel Pat to superstar status, it did establish him in the growing Dirty South scene, and his follow-up album, Murderers Robbers (2000), did much the same; though this second album was released independently rather than through Loud. Next came Pat's high-profile appearance on Three 6 Mafia's "Sippin' on Some Syrup," and when that song became a huge hit, the stage was set for one of his own. That hit would be "Chickenhead," a song also featuring La' Chat, the successor to Gangsta Boo's position as the token female member of Three 6 Mafia. The song pitted the two against one another in typical Dirty South style: La' Chat speaking poorly of Pat while he called her a "chickenhead."

Pat's longtime legal skirmishes, however, began to catch up with him. During the interim period following the success of "Chickenhead," Pat struggled with legal problems stemming from a January 2001 parole violation, when police pulled him over for speeding and discovered two revolvers. On March 13 of that same year, a federal jury found him guilty of two counts of being a felon in possession of a firearm; he'd been on parole for aggravated robbery. Meanwhile, Loud continually pushed back the release date for Pat's fourth album, Layin' da Smack Down, until it finally arrived in the summer of 2002. Mixtape appearances and work with Three 6 Mafia bridged the four-year gap before Crook by da Book: The Fed Story (2006) arrived, followed by Walkin' Bank Roll (2007) on Koch. His 2009 effort, Real Recognize Real, was his first for major-label Asylum. The album featured the hit single "Keep It Hood" with special guest OJ da Juiceman. His seventh set, Loud Pack, arrived in 2011. Juicy J, Three 6 Mafia, Rick Ross, and Brisco made appearances on the album, which was released on his own label, Project Records. A Mista Don't Play sequel, Everythangs Money, was issued in 2015 on E1 Music. Once again featuring verses and production by Juicy J, Mista Don't Play 2 peaked in the Top 50 on the Billboard rap chart. Over the next year, the rapper maintained a prolific output, turning out four mixtapes under his Street God series, followed in September 2017 by his ninth proper album, M.O.B., which featured further appearances from Juicy J as well as from Young Dolph. This was followed in 2018 by a pair of collaborative albums: King Shit Only with K-Bird and Memphis Legends with Lil Whyte and Kholebeatz. Early 2019 saw the release of Lean and Cookies with Keak da Sneak and Kafani. ~ Jason Birchmeier, Rovi 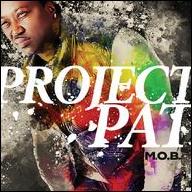 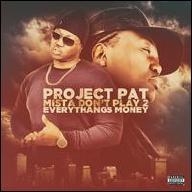 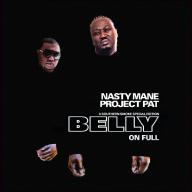 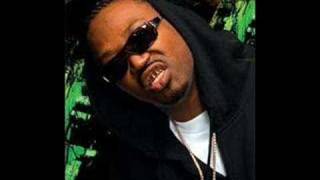 Project Pat - Blunt to my lips 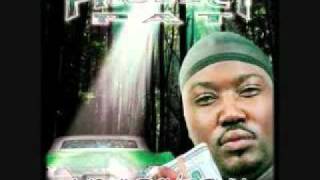 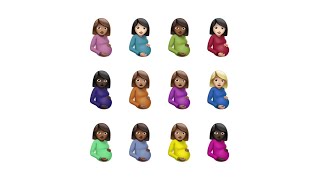 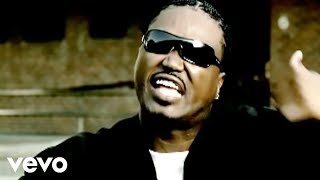 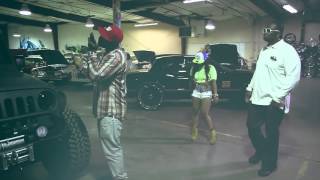 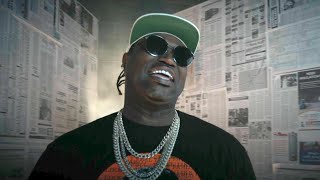 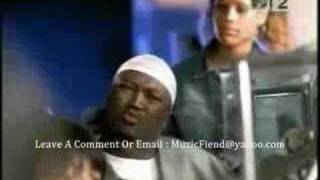