Close
Rebecca Kilgore
from Waltham, MA
September 24, 1949 (age 72)
Biography
As an interpreter of classic American popular songs from the 1930s and 1940s, vocalist and guitarist Rebecca Kilgore helped revive the hits of yesterday for modern-era jazz audiences. Born in Waltham, Massachusetts in 1949, she relocated to Portland, Oregon at the age of 30, beginning her music career fronting an area swing band dubbed the Wholly Cats and recording a 1982 LP titled Doggin' Around. Following the group's 1984 breakup, she formed her own unit, the Rebecca Kilgore Quintet, which quickly emerged as a mainstay of the Northwest jazz scene, and in 1989 she released the cassette-only I Hear Music.

Most of Kilgore's subsequent recordings were in conjunction with other performers: in 1990 she teamed with John Miller for Put on a Happy Face, and in 1993 appeared with Portland's Tall Jazz Trio on their Plays Winter Jazz disc. However, Kilgore's most fruitful collaborations were in conjunction with pianist Dave Frishberg; after teaming for 1993's Looking at You, they reunited a year later for I Saw Stars, followed in 1997 by Not a Care in the World and again in 2001 by The Starlit Hour. At the same time, Kilgore also fronted a '60s-style country band, Beck-a-Roo, and in 1994 contributed vocals to the score of the CBS animated special Tales from the Far Side, inspired by the popular Gary Larson comic strip.

Released in 2004, For Lovers Only featured her voice in the company of noted stride pianists John Sheridan and Jeff Barnhart. The next year she issued the tribute disc The Music of Jimmy Van Heusen on Jump Records, followed by I Wish You Love on CD Baby in 2007. Her desire to focus on single composers was unabated, however, and she reinforced it with Why Fight the Feeling: Songs by Frank Loesser for Arbors a year later.

Arriving in 2010, Lovefest at the Pizzarelli Party featured her voice fronting an all-star family band led by guitarists Bucky and John Pizzarelli, along with bassist Martin Pizzarelli, tenor saxophonist Harry Allen, pianist Larry Fuller, drummer Tony Tedesco, and violinist Aaron Weinstein. The album became one of her most critically acclaimed. Kilgore was inducted into the Oregon Music Hall of Fame and the Jazz Society of Oregon's Hall of Fame that same year.

In 2011, she issued Live at Feinstein's at Loews Regency. In 2013, she was the guest of honor at the Roswell Jazz Festival in New Mexico. On her next date, 2014's I Like Men, she was backed by the Harry Allen Quartet, and followed it the next year with a collaborative album with vocalist Nicki Parrott entitled Two Songbirds of a Feather. Kilgore was honored as a Jazz Legend at the San Diego Jazz Party in 2016 and reentered the studio with pianist Bernd Lhotzky. They emerged with This That, issued by Arbors in 2017. ~ Jason Ankeny, Rovi 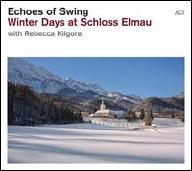 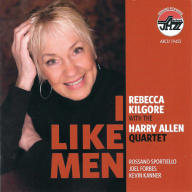 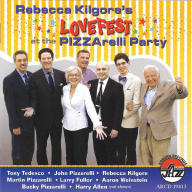 Lovefest At The Pizzarelli P
2010 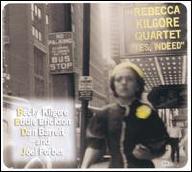 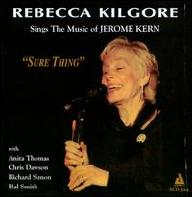 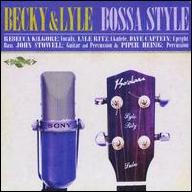 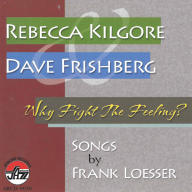 Why Fight The Feeling: The S
2008
Videos
Close 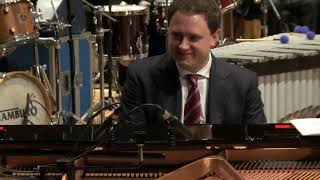 Rebecca Kilgore - What a Little Moonlight Can Do 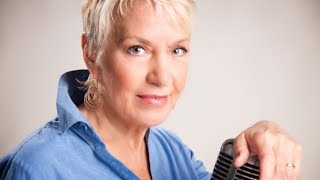 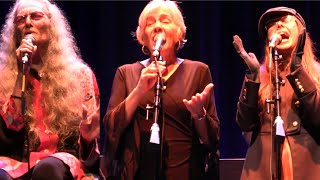 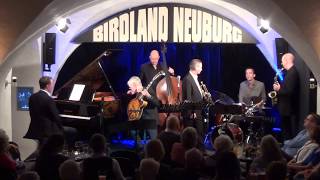 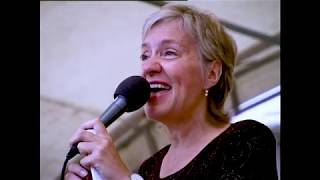 Lars Erstrand & Rebecca Kilgore "Give Me the Simple Life" 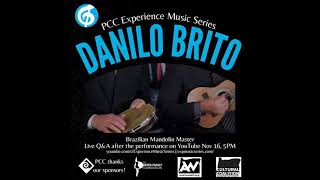