Close
John Adams
from Worcester, MA
February 15, 1947 (age 74)
Biography
New England-born, California-based composer John Adams is a pivotal figure in 20th century classical music, as he can be viewed as either the last of the minimalists or the first of the post-minimalists. Though his music shares several traits with that of Steve Reich, Philip Glass, or Terry Riley, Adams' music from his earliest works used a wide variety of melodic, harmonic, and rhythmic ideas, making his music perhaps more accessible to a new listener who might find works like Riley's In C or Glass' Einstein on the Beach too forbidding.

John Adams was born on February 15, 1947, in Worcester, Massachusetts, and raised in various towns throughout New England. His parents recognized his aptitude for music early; his father, an amateur clarinetist, taught him the basics of the instrument, and both joined a local concert band in their New Hampshire town when Adams was in his early teens. By this point, Adams had already had several years' worth of piano and other music lessons; he claims that he knew he was going to be a composer by the age of eight and was already writing tonal orchestral pieces by the time he was 13. Adams entered Harvard University in 1965, completing his undergraduate and graduate work under Leon Kirchner, Roger Sessions, and David del Tredici while pursuing an abiding interest in jazz and rock in his spare time. (A 1970 composition for two-channel tape was called "Heavy Metal.") At Harvard, Adams focused primarily on performing and conducting, with composition little more than a hobby. By the time he graduated in 1971 and took a teaching job at the San Francisco Conservatory of Music, Adams had changed his focus to composing, writing chamber and choral works for a variety of ensembles; he later dismissed most of these works, the majority of which remain unpublished, and considers 1977's Phrygian Gates, a pulsing solo piano piece commissioned by the performer Mack McCray, to be his first mature composition. This was quickly followed by 1978's string ensemble piece Shaker Loops, which would prove to be Adams' most popular early work, and the 1980 composition for chorus and orchestra Harmonium, which used poetry by John Donne and Emily Dickinson as its texts.

1982's Grand Pianola Music was Adams' first controversial work, a brassy and ironic ensemble piece for two pianos, female voices, winds, brass, and percussion that sounds like a Mad magazine parody of Charles Ives and was booed upon its premiere. 1985's Harmonielehre is an even more deliberately parodic piece named after Arnold Schoenberg's 1911 treatise on tonal harmony that was the first step towards the Austrian composer's rejection of tonality. Adams has expressed his dislike for Schoenberg's 12-tone music in several ways, and in this long piece he goes so far as to revise the 12-tone system out of 20th century musical history entirely, by applying the techniques of minimalism to the tonally rich Late Romantic tradition of the early 20th century.

Adams' next major work, 1987's Nixon in China, temporarily elevated him from the modern classical ghetto into the mainstream public eye. A full-length opera, in English (with a libretto by the poet Alice Goodman), featuring Richard Nixon, his wife Pat, Henry Kissinger, Chairman Mao, and Madame Mao as the main characters and based on the true events of Nixon's historic 1972 visit to China, Nixon in China was that rarity, a serious piece of modern classical music that created a popular media sensation, particularly among misguided pundits who decried it as liberal political propaganda disguised as art. Although Adams, who was of draft age during the Vietnam War, makes no secret of his personal dislike of the man, Goodman's libretto is actually surprisingly sympathetic towards the former president, even at its most cutting. (Two smaller works, 1985's ballet score The Chairman Dances and 1987's voice-and-orchestra suite The Nixon Tapes, were fashioned from leftovers from this large-scale project.)

1991's The Death of Klinghoffer, another opera with a libretto by Goodman, was an even more controversial release; a tragic, elegiac work based on a horrifying 1984 terrorist attack aboard a cruise ship, the artistic virtues of this opera have grown obscured by political jockeying over what some see as a pro-Palestinian/anti-Israeli bias due to the fact that the terrorists are not portrayed as cardboard villains. A planned performance of the opera's choruses by the Boston Symphony Orchestra was canceled in November 2001 due to heightened sensitivities following the terrorist attacks on New York City and Washington the previous September. 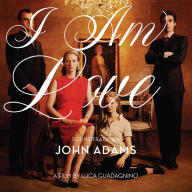 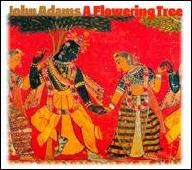 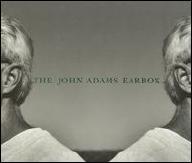 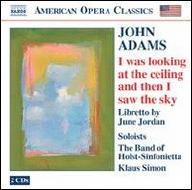 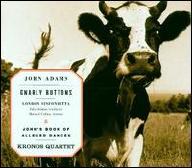 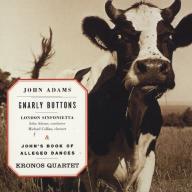 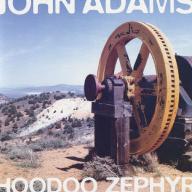 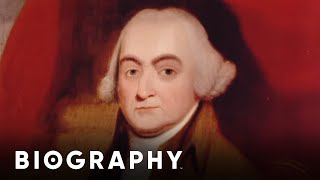 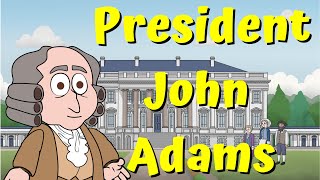 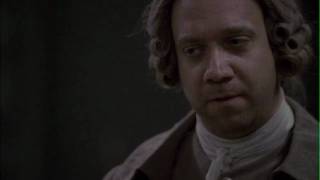 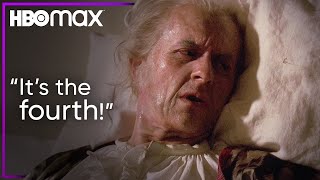 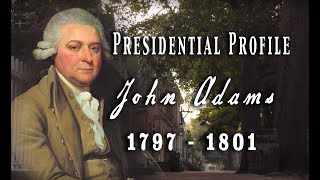 President John Adams - From Revolutionary to The White House 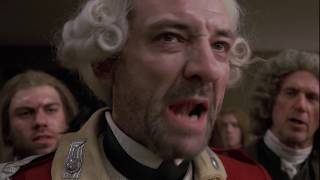