Close
Ashton, Gardner & Dyke
formed January 1, 1968 - January 1, 1972 (age 4)
Biography
Launching in 1968 from the wreckage of the Remo 4, keyboard player Tony Ashton and drummer Roy Dyke linked with former Birds and Creation bassist Kim Gardner when those bands split to form Ashton, Gardner Dyke in emulation of the Nice's then-revolutionary keyboards and rhythm lineup. Signing with Polydor, Ashton, Gardner Dyke debuted with the aptly named single Maiden Voyage, swiftly following through with an eponymous album -- highlights of the set included an absolute reworking of In the First Place, now titled As It Was in the First Place. The album did little, however, even after the band toured with Delaney Bonnie, and by 1970 the band signed to Capitol.

That same year, Ashton was among the many musicians appearing on George Harrison's latest solo album, the triple-disc All Things Must Pass, contributing keyboards to Isn't It a Pity. For whatever reason, he wasn't credited on the album, but Harrison repaid him generously, teaming up with Eric Clapton to join Ashton, Gardner Dyke as they set to work on their sophomore album. Jim Price and Bobby Keys, fellow stars of the Delaney Bonnie outing, were already aboard; under the not especially mysterious pseudonyms of George O'Hara Smith and Sir Cedric Clayton, Harrison and Clapton appear on the track I'm Your Spiritual Breadman.

Originally scheduled to be the band's next single, the song was ultimately passed over in favor of Resurrection Shuffle (Breadman was relegated to the American B-side), a smart move that resulted in a worldwide hit. A gritty, horn-laden R&B shouter, Resurrection Shuffle went to number three in the U.K. in January 1971, followed by a Top 40 berth in the U.S., and even landed a punchy cover version by Tom Jones. An album, titled after the hit, followed and, though it climbed no higher than number 185, it remains a period favorite, both among students of early-'70s rock and with Harrison and Clapton fans. British pressings of the album, incidentally, were retitled The Worst of Ashton, Gardner Dyke, a wryly self-effacing name that might explain its chart failure.

In the wake of the hit, the trio embarked on a period of solid gigging -- one excellent show from this period is captured on the posthumous Let It Roll Live album. Unfortunately, although Resurrection Shuffle raised the trio's profile immeasurably, it also crippled the group completely. Audiences wanted more of the same; the band wanted to push ahead. "The hit backfired on us," Ashton mourned years later. "We wanted to be an album band, but once you've got a big hit, you're in the pop league." It was early 1973 before the trio finally released a follow-up single, Can You Get It, and few observers -- themselves included -- were surprised that it did little. A similar fate awaited the band's third album, What a Bloody Long Day It's Been, and by mid-1973 the band had broken up.

Ashton and Dyke immediately reconvened the Remo 4 for a one-off reunion, cutting a new album, Attention, for release in Germany. (A second reunion occurred in 1997.) Dyke then formed Badger with Yes founder Tony Kaye, cutting one album before recruiting both Gardner and another artist with strong Harrison connections, former Apple star Jackie Lomax. When Badger split, Dyke moved into session work with the likes of Chris Barber, Café Society, and Pat Travers, before moving to Germany, where he now lives. Lomax and Gardner remained together in a new group named after Badger's final album, White Lady. That project swiftly fizzled out, and Gardner relocated to the U.S., where his subsequent session credentials included the Dwight Twilley Band. Later, he opened the renowned Cat & Fiddle British-style pub in Hollywood and made only infrequent returns to music (including a late-'90s collaboration with Mitch Mitchell).

Gardner died from cancer on October 26, 2001. Ashton moved into session work, playing with Family, Jerry Lee Lewis, Third World War, Tucky Buzzard, Ian Dury, and Kenny Ball, among others, and becoming a crucial branch of the Deep Purple family tree. Ashton, too, was claimed by cancer, on May 28, 2001. ~ Dave Thompson, Rovi 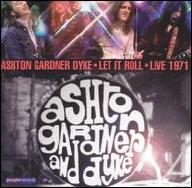 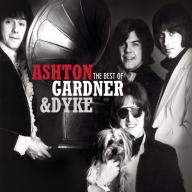 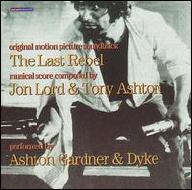 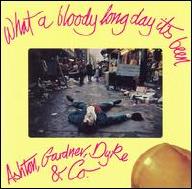 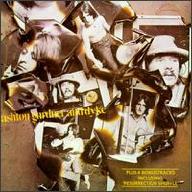 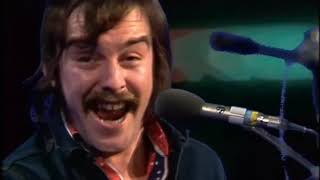 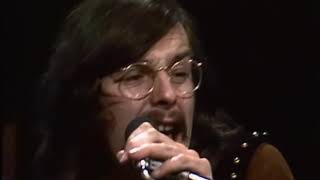 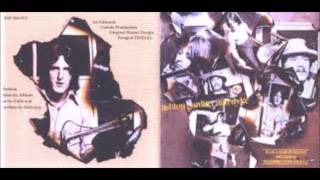 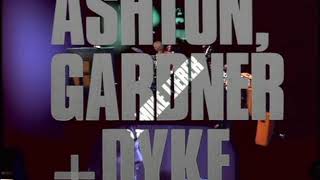 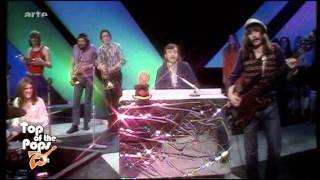