The seventh of 13 children, Dash was born in Trenton, New Jersey. Her father was Church of Christ father of the state of New Jersey and a bishop, while her mother was a nurse. Although she initially sang gospel music, Dash turned to secular music as a pre-teen, when she formed a vocal duo, the Del Capris, with schoolmate Nona Hendryx. The two women were soon joined by Cindy Birdsong and Patricia Patti LaBelle Holte. Originally named the Blue Bells, the quartet changed their name to Patti LaBelle the Blue Belles after discovering that the name the Blue Bells was already taken by another group.

Patti LaBelle the Blue Belles were a success from the onset. Their debut single, "I Sold My Heart to the Junkman," was a hit, and the group was chosen to open shows during the Rolling Stones' first American tour. Although many believed that they were in danger of breaking up after Birdsong left to join the Supremes, the three remaining members moved to England for a year and dramatically changed their image and musical approach. Returning to the United States as Labelle, the three vocalists began performing in space-age costumes and featuring cutting-edge, sexually oriented, and politically charged tunes. Dash's four-and-a-half-octave voice and her pension for silver bras, space-age skirts, and flowing feathers continued to draw attention. The revised edition of the group even surpassed the success of the original with the Top Ten single "Lady Marmalade." Though they separated in the late '70s to pursue solo careers, the members of Labelle reunited to record a single, "Turn It Out", for the Steven Spielberg-produced film To Wong Foo: Thanks for Everything! in 1995. The tune quickly zoomed to the top position on the Billboard dance charts.

Signed as a soloist by the Kirschner record label, Dash released her self-titled debut solo album, which featured the hit disco single, "Sinner Man," in 1978. Although she continued to record as a soloist, Dash increasingly worked as a session vocalist. She appeared on the Marshall Tucker Band's 1981 album Tuckerized, and began a long involvement with Keith Richards when she appeared on his 1988 album, Talk Is Cheap, singing two duets, "Make No Mistake" and "Rock Awhile." She continued to work with Richards and his band, the X-Pensive Winos, singing on Richards' 1991 album Live at the Hollywood Palladium and his 1992 album Main Offender, for which she co-wrote the single "Body Works." Dash also appeared on the Rolling Stones' Steel Wheels.

The author of an autobiography, Dash of Diva, Dash also wrote and appeared in a self-penned musical of the same title that was presented at the Cross Roads Theater in New Brunswick. Much of Dash's focus since the early '90s had been on helping to raise money for homeless single women with children in New York. Sarah Dash died on September 20, 2021 at the age of 76. ~ Craig Harris, Rovi 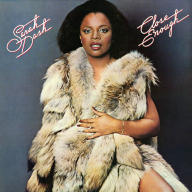 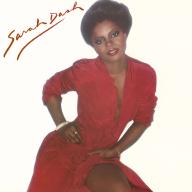 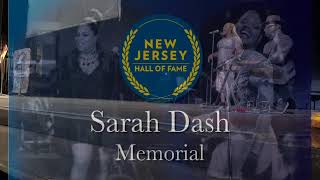 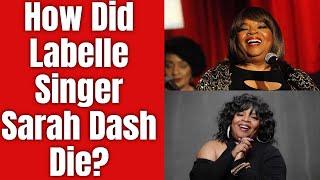 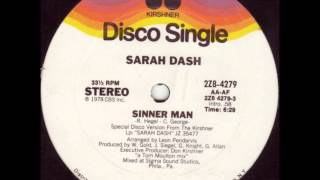 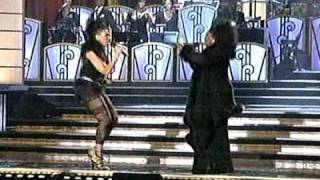 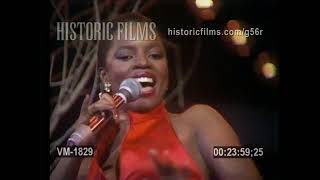 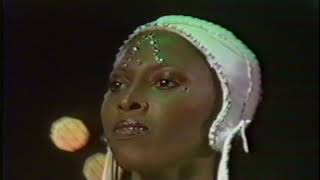