Close
Horace Henderson
from Cuthbert, GA
November 22, 1904 - August 29, 1988 (age 83)
Biography
In some ways, it is ironic that Horace Henderson spent his life in his older brother Fletcher's shadow. Horace was a much better pianist and became a skillful arranger early on, but he actually accomplished a lot less during his life than Fletcher and was largely forgotten after the swing era ended.

He began studying piano when he was 14 and attended Atlanta University and Wilberforce College, leading his own student band at the latter (the Collegians), which in time became the Horace Henderson Orchestra and, in 1928, the Dixie Stompers. After a period working with Sammy Stewart, Henderson put together a new big band that played regularly in New York in 1929-1931 before it was taken over by Don Redman. Henderson worked with Redman until joining his brother's orchestra as a pianist and arranger (1933-1934). He briefly led another band, worked with Vernon Andrade, was back with Henderson in 1936, and then had yet another orchestra in 1937-1940 that was based in Chicago. Horace Henderson was in the Army for parts of 1942-1943, rejoined Fletcher for a period, and then worked as an accompanist for Lena Horne. He led groups in Los Angeles from 1945-1950 and spent later periods playing in Minneapolis, Las Vegas, and (from the late '60s on) Denver. However, Horace Henderson, who led recording sessions with his brother's sidemen in 1933 and his own big band in 1940 (plus obscure small-group dates in 1945 and 1951, and a 1954 broadcast with his orchestra released by IAJRC decades later), was more valuable as a contributor of arrangements to other bands. Among those orchestras that benefited from his charts were Benny Goodman, the Casa Loma Orchestra, Charlie Barnet, Tommy Dorsey, Jimmie Lunceford, Earl Hines and, most notably, Fletcher Henderson, who had 30 of his arrangements in the book, including Hot and Anxious (which used a riff that later became In the Mood) and Fletcher's 1936 hit Christopher Columbus. ~ Scott Yanow, Rovi 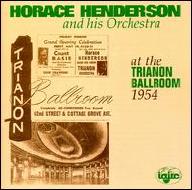 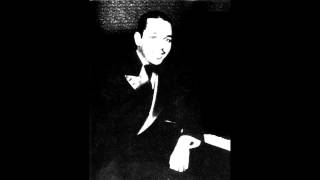 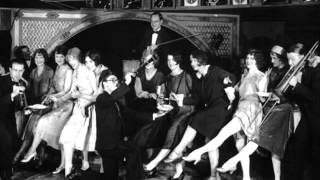 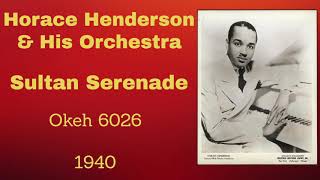 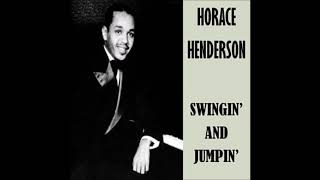 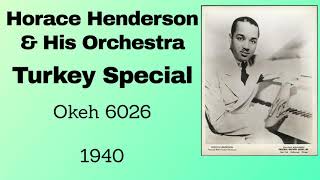