Close
Dorinda Clark-Cole
from Detroit, MI
October 19, 1957 (age 63)
Biography
As part of contemporary gospel phenomenon the Clark Sisters, Detroit-based Dorinda Clark-Cole helped hone the inimitable Clark sound, an intricate harmonic blend that would go on to influence scores of performers in the R&B, pop, and hip-hop realms. Born Dorinda Grace Clark in 1957, the singer first took to the church stage when she was five and, like sisters Jacky Clark-Chisholm, Elbertina Twinkie Clark, and Karen Clark-Sheard, she learned the tools of the music trade under the tutelage of her mother, church music matriarch Mattie Moss Clark. A stern, demanding instructor, Moss Clark had high expectations for her daughters, going beyond the typical "raised singing in the choir" approach of other Black vocalists. In time, all the Sunday specials, tough rehearsal schedules, and late-night practice sessions Moss Clark imposed on her offspring paid off, serving as a springboard for the launch of the Clark Sisters as a bona fide quartet sensation in the early '70s.

Clark-Cole in particular earned the reputation of being the "jazzy one" of the group -- a potent mezzo-soprano with a distinctive command of escalating runs, scats, and riffs. Clark-Cole's surefire rasp was featured front and center during the apex of the Clark Sisters' run in the '80s, when she took the lead of the funkified "Overdose of the Holy Ghost," the B-side of the foursome's career-defining single "You Brought the Sunshine." The songbird stuck it out with the group after sister Twinkie left to pursue a solo career in the early '90s, but then refocused her energies on other ventures as the group's star dwindled in the middle of the decade. Clark-Cole took a more active role preaching and ministering at the Clarks' longtime denomination, the Church of God in Christ, where she also held various administrative and music-related titles both regionally and nationally.

Following in the footsteps of Twinkie and younger sister Karen, Clark-Cole stepped out as a solo artist in 2002 with the release of her self-titled debut on Gospo Centric, a disc that yielded the hits "I'm Coming Out" and the show-stopping "I'm Still Here." She issued the live follow-up, The Rose of Gospel, in 2005, and the all-studio Take It Back appeared in 2008. While the singer earned acclaim and a number of awards for this solo material -- most notably two Stellar Awards and a Soul Train Lady of Soul statuette for her first disc -- it took a 2006 reunion with the Clark Sisters, the smash comeback album Live: One Last Time, for Clark-Cole to score her first two Grammy Awards. ~ Andree Farias, Rovi 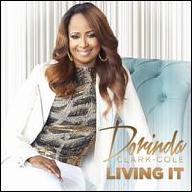 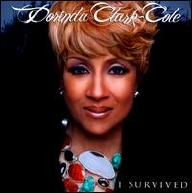 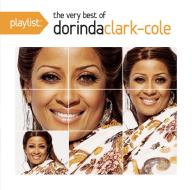 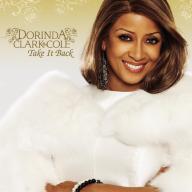 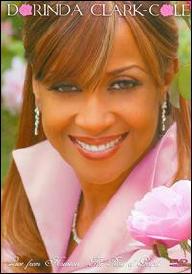 Live from Houston: The Rose of Gospel
2006 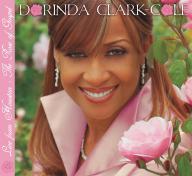 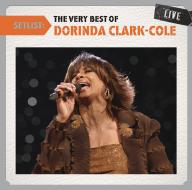 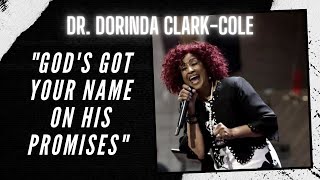 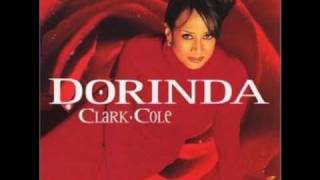 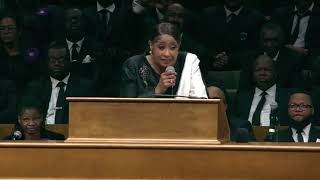 Dorinda Clark-Cole - "When We All Get To Heaven" 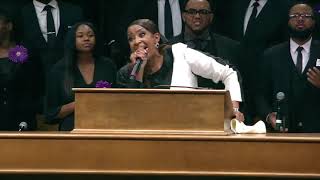 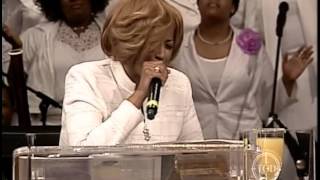 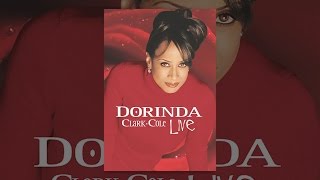