Close
Luna
from New York, NY
formed January 1, 1991 (age 30)
Biography
One of the most influential and beloved indie rock bands to emerge in the 1990s, Luna make lyrical, dreamy pop centered on singer/guitarist Dean Wareham. Formed in 1991, Luna came together after the breakup of Wareham's previous band, the equally influential Galaxie 500. Originally a trio, the band was a kind of alternative pop supergroup that also included former Chills bassist Justin Harwood and ex-Feelies drummer Stanley Demeski.

After signing with Elektra, they debuted with the LP Lunapark, which earned comparison to Wareham's Galaxie 500 output for his continued reliance on laconic, Lou Reed/Tom Verlaine-inspired vocals and minimalist songcraft. In truth, however, Luna employed more uptempo rhythms and sharper melodies than its predecessor, a point further driven home by the 1994 masterpiece Bewitched. Featuring a new second guitarist in Sean Eden, the LP also included a guest appearance from the Velvet Underground's legendary Sterling Morrison, who added his distinctive guitar presence to tracks like "Friendly Advice" and "Great Jones Street." Another guest, Stereolab's Laetitia Sadier, turned up to duet with Wareham on a cover of the Serge Gainsbourg/Brigitte Bardot classic "Bonnie and Clyde" for the follow-up, 1995's Penthouse. Minus Demeski, Luna resurfaced in 1997 with Pup Tent.

Just prior to releasing their fifth full-length, The Days of Our Nights, Elektra dropped the band. Eventually landing on the Jericho label, Luna finally issued the album in the U.S. in the fall of 1999. The new millennium saw many changes for the band. Founding bassist Justin Harwood departed, moving back to his native New Zealand to spend time raising his baby girl. Ben Lee/Ultrababyfat bassist Britta Phillips replaced Harwood after touring with Luna during a spring 2000 tour. Their first concert album, Luna Live, recorded at the 9:30 Club in Washington, D.C. in December 1999 and the Knitting Factory in New York in July 2000, was issued in early 2001.

Luna wrapped up recording their sixth studio album in late 2001 and prepared it for a spring 2002 release on Jetset Records. Entitled Romantica, it was mixed by Dave Fridmann (Mogwai, Mercury Rev, the Flaming Lips) and produced by Gene Holder. Dean Wareham and Britta Phillips recorded a duet album entitled Avventura that was produced by Tony Visconti and released in May of 2002, also through Jetset.

In 2004, after announcing their impending retirement, Luna released Rendezvous, their seventh record. They officially disbanded a year later following a tour. To commemorate their tenure, Luna issued the 17-song retrospective The Best of Luna on Rhino in June 2006. A digital-only collection of covers entitled Lunafied, as well as the DVD version of their Matthew Buzzell-directed tour documentary, Tell Me Do You Miss Me, both arrived in June.

Following Luna's breakup, Wareham and Phillips stayed busy contributing to the soundtrack of director Noah Baumbach's film The Squid and the Whale and releasing a second Dean Britta album, the Visconti-produced Back Numbers, in 2007. They were also married around this time. The duo then collaborated on 2010's 13 Most Beautiful: Songs for Andy Warhol's Screen Tests, for which they toured with a multimedia presentation. In 2014, Wareham released his debut full-length solo album, and then paired once again with Phillips to score another Baumbach film, 2015's Mistress America. A year later, Phillips released her debut solo effort, Luck or Magic.

In 2017, Luna reunited for a covers album, A Sentimental Education, and a six-song EP of newly penned original instrumentals, A Place of Greater Safety. They also embarked on a tour of Spain and North America. ~ Jason Ankeny, Rovi 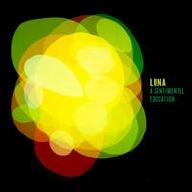 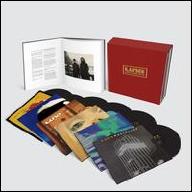 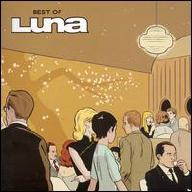 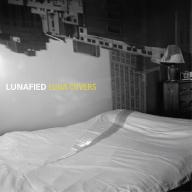 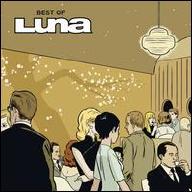 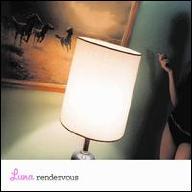 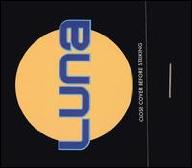 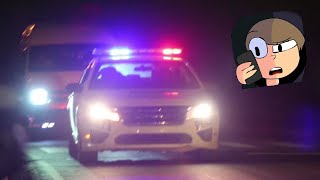 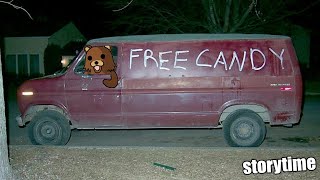 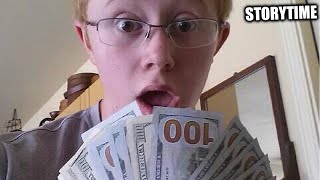 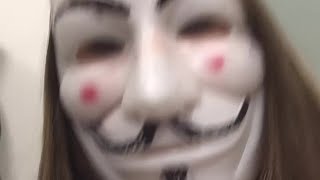 hacked by my girlfriend... 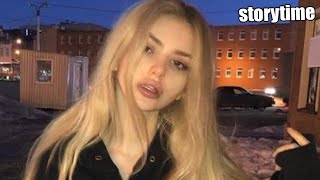 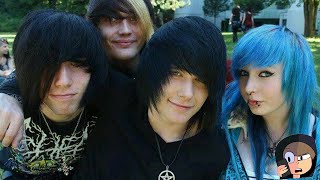 GOTH KIDS TRIED TO JUMP ME... 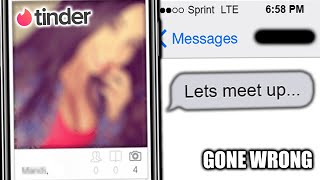