Close
Bobby Davis
Biography
One of Illinois' most legendary musicians, Bobby Davis was a brilliant multi-instrumentalist who appeared on hundreds of recording sessions between the late '20s and the early '50s. He was one of the early exponents of the soprano saxophone, but even more important was his dedication to racial integration. He left his hometown for Chicago out of a fascination with black music, and once he became established in the Windy City Davis performed regularly in so-called "black and tan" venues where the races were allowed to mingle. In his later years, Davis' superb memory was of great use to discographers and other music researchers trying to find out long-forgotten details about gigs, bands and recording sessions--long forgotten, that is, by everyone but Bobby Davis.

One of very few jazzmen adept at both brass and reed instruments, Davis learned a great deal from music teacher Reverend A. Bremicker. The original inspiration for the character of #The Music Man, Bremicker taught Davis for several years beginning in 1921. Davis's mother also had connections in the professional music world. Her brother was Van Bibber, co-leader of a series of American Legion bands between the '30s and '50s. Davis went well beyond such anonymous gigs in his own career, performing with the likes of Bix Beiderbecke, Jack Teagarden and Louis Armstrong. He also was a natural choice for the busy world of dance bands, appearing without credit on many recordings on which even the identification of the leader is suspect. Up until sometime in the '50s Davis apparently had a large collection of memorabilia connected to his career, all of which was lost when a van he had hired to move these treasures fell off a bridge into a river. It might be said that this was the best example ever of someone's career being sunk, but that gag is of little consolation to dissapointed musicologists. ~ Eugene Chadbourne, Rovi 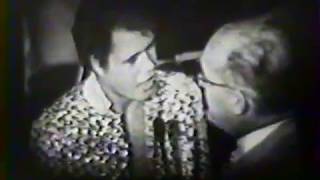 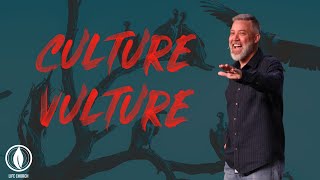 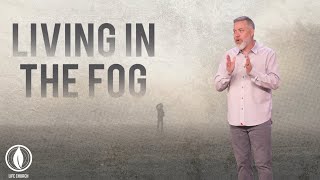 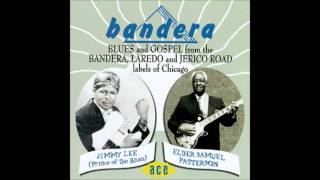 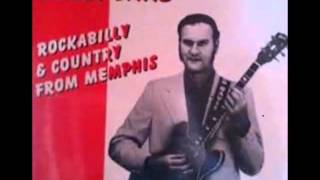 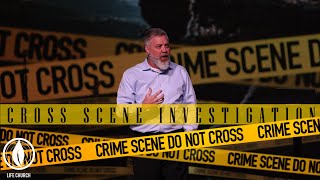 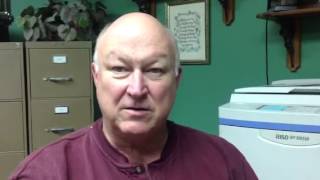