Close
Sa-Ra
formed January 1, 2000 (age 21)
Biography
Increasingly championed by various figures within the industry, both independent and major, Sa-Ra attempts to push the domain of Black and urban music into more experimental and uncharted territory while maintaining a level of accessibility. The trio's left-field and trippy neo-funk incorporates a loose blend of rapping and singing, enhanced by creative DJ and engineering techniques. All three -- Taz Arnold, Shafiq Husayn, and Om'Mas Keith -- are highly skilled musicians, vocalists, and technicians with remarkably astounding credits. Whether in a musical or technical capacity, they share among them a laundry list of artists to whom they have contributed their talents, including the Neptunes, Jay-Z, Dr. Dre, Heavy D, Ice-T, Erykah Badu, Lauryn Hill, Mobb Deep, Lord Finesse, Common, Coolio, 50 Cent, Diddy, and the list still goes on.

Before forming the three-man collective, initially called Sa-Ra Creative Partners, in 2000, Arnold and Husayn had first met in California in 1989. Husayn grew up between South Central Los Angeles and the Bronx, while Arnold was a permanent resident of L.A. Only after embarking on their successful studio careers did they come across Keith, the only formally trained musician among the three. Starting in 2004, they cut a set of 12" singles (namely Glorious and Double Dutch [Co Co Pops]) and mixtapes that had the industry buzzing and critics gushing over their work. Atlantic, Def Jam, and the Neptunes' Star Trak labels all offered the trio signing opportunities, but they preferred the company of Kanye West's G.O.O.D. Music family and signed with the Sony-distributed imprint in 2005. After a few more low-key releases, their silence fueled Internet rumors of a possible breakup. Nonetheless, they dispelled the rumors by announcing plans to release their first full-length, The Hollywood Recordings, on Babygrande Records in spring 2007, which preceded the 2009 Ubiquity release Nuclear Evolution: The Age of Love. ~ Cyril Cordor, Rovi 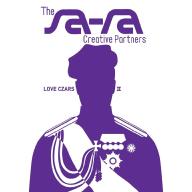 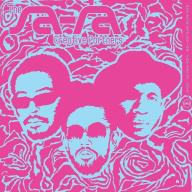 Nuclear Evolution: The Age of Love
2009 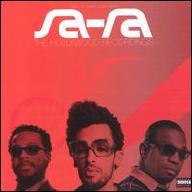 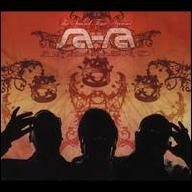 The Second Time Around
2005 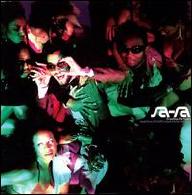 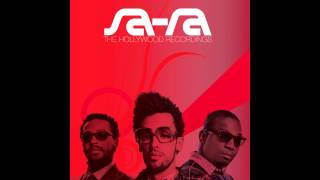 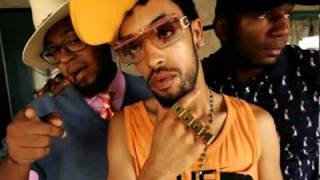 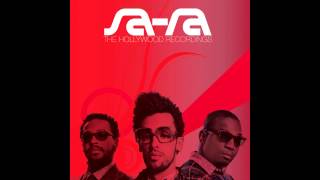 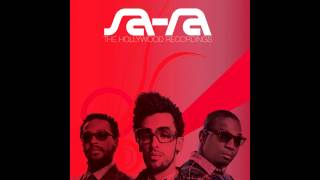 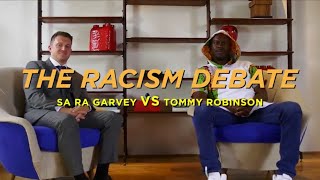 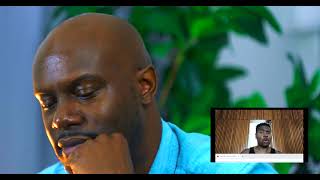