Close
Firefall
from Boulder, CO
formed January 1, 1974 (age 47)
Biography
The mellow, easy country-rock sounds of Firefall, coupled with the group's penchant for pop melodies and high-pitched harmonies, produced a series of successful LPs in the late 1970s and a series of chart singles, including the Top Ten hit "You Are the Woman." By the time of 1994's Messenger, the group's commercial appeal had long since declined, though they continued to tour well into the 21st century, maintaining their core audience and delivering a handful of live releases. In 2020, 26 years after their last studio album, Firefall released Comet.

The group was formed in 1974 in Boulder, Colorado by former Flying Burrito Brother Rick Roberts, who handled vocals, guitar, and most of the songwriting duties; he was joined by fellow ex-Burrito and Byrd Michael Clarke on drums, ex-Spirit and Jo Jo Gunne bassist Mark Andes, guitarist/vocalist Jock Bartley, guitarist/vocalist/songwriter Larry Burnett, and keyboardist/woodwind player David Muse, who joined in 1977. They recorded their self-titled debut in 1976; it and its follow-up, Luna Sea, both went gold, and their third album, Elan, went platinum. However, the group's commercial fortunes began to decline, and even though Muse experimented with adding different instruments to the overall sound, Firefall's relaxed, toned-down approach simply wore out its welcome as pop trends moved elsewhere. Following an 11-year gap between releases, Jock Bartley led a slightly altered lineup in 1994 for the album Messenger. Under the moniker Firefall Acoustic, Bartley and vocalist/guitarist Steven Weinmeister released Colorado to Liverpool: A Tribute to the Beatles in 2007. Bartley continued to tour under the Firefall name into the 2010s, eventually welcoming Andes and Muse back into a lineup that also included later-period drummer Sandy Ficca and newcomer Gary Jones on guitar and vocals. This was the lineup responsible for Firefall's comeback record, Comet, which appeared in December 2020. ~ Steve Huey, Rovi 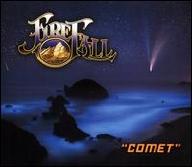 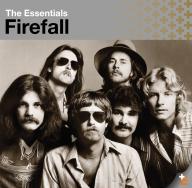 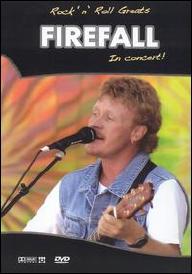 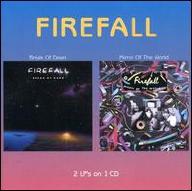 Break of Dawn/Mirror of the World
2004 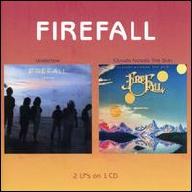 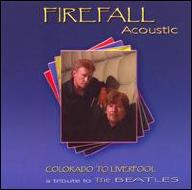 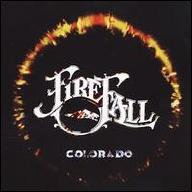 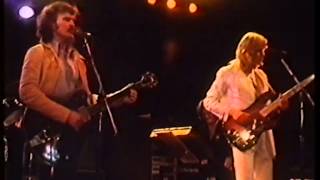 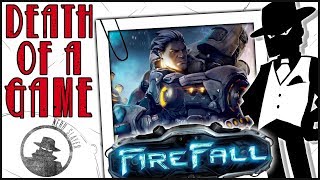 Death of a Game: FireFall 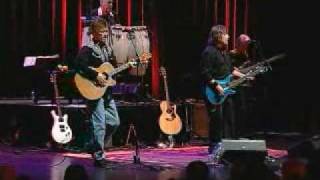 An Evening with Firefall 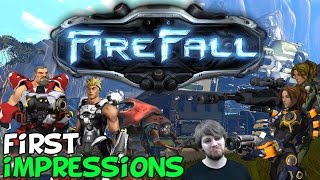 Firefall First Impressions "Is It Worth Playing?" 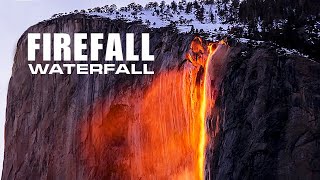 FIREFALL - A Waterfall That Looks on Fire at Sunset 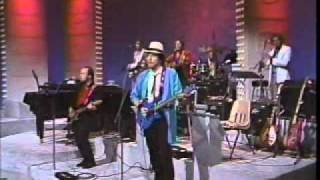 Firefall - You Are The Woman (Live Nashville Now) 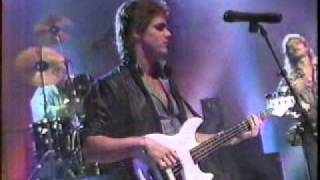