Close
Ab-Soul
from Los Angeles, CA
February 23, 1987 (age 34)
Biography
Able to juggle the profound and the profane along with the mainstream and the underground, rapper Ab-Soul is praised for his dense, complex rhyme schemes and thought-provoking lyrics. A member of the Black Hippy crew, he broke out as a solo artist with a series of ambitious, acclaimed full-lengths during the 2010s, including 2012's Control System. After laying low during the last few years of the decade, he returned in 2020 with "Dangerookipawaa Freestyle," in anticipation of his fifth album.

Born Herbert Stevens IV in Los Angeles, Ab-Soul contracted Stevens-Johnson syndrome as a child, a hypersensitivity complex that left him light sensitive and wearing sunglasses most of the time. He rapped throughout high school but didn't take it seriously until after graduation, forming the group Area 51 with rapper Snake Hollywood and signing a deal with Street Beat Entertainment in 2005. The two-year deal ran out without much to show for it, but in 2007 Ab-Soul joined the Top Dawg label, with his Longterm mixtape following a year later. In 2009, he formed the Black Hippy crew with fellow Top Dawg artists ScHoolboy Q, Kendrick Lamar, and Jay Rock.

Ab-Soul made his solo debut with the album Longterm Mentality in 2011. His sophomore and breakthrough effort, Control System, followed a year later, featuring guest spots from the whole Black Hippy crew along with other artists like Jhené Aiko and Danny Brown. The album climbed to number 83 on the Billboard 200 chart, while his 2014 effort, These Days..., featured names like Lupe Fiasco and Rick Ross, and debuted at number 11. Two years later, Do What Thou Wilt. was released, hitting the Top 40 of the Billboard 200. Aside from the rare guest appearance -- including "Bloody Waters" (with Anderson .Paak and James Blake) on the 2018 Black Panther soundtrack -- Ab-Soul was largely quiet until 2020, when he released the track "Dangerookipawaa Freestyle" and appeared on albums by Jhené Aiko and REASON. ~ David Jeffries, Rovi 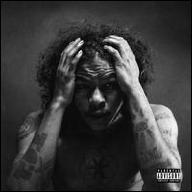 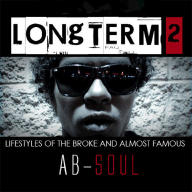 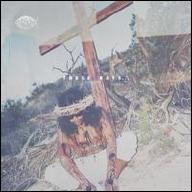 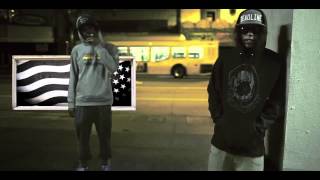 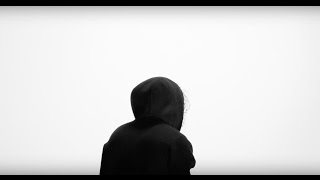 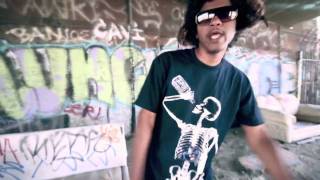 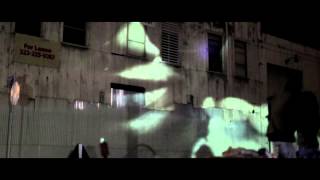 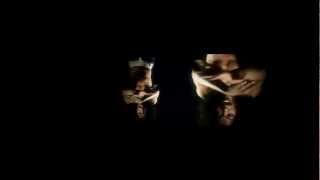 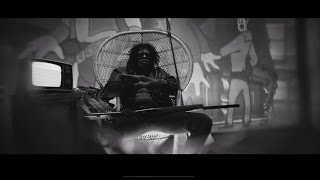 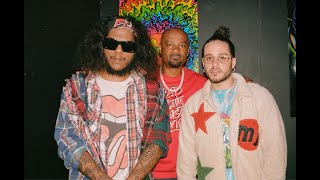