Close
Sterling Morrison
from Westbury, NY
August 29, 1942 - August 30, 1995 (age 53)
Biography
Of the five members of the Velvet Underground who made the group's first album, guitarist Sterling Morrison is the only one who never made solo recordings under his or her own name. He also had a less distinct public image than the other four members (Lou Reed, John Cale, Nico, and Maureen Tucker). He was an important part of the band's sound, however, as a more conventional counterpart to the more experimental playing of the group's other guitarist, Lou Reed.

Morrison originally met Reed in the early '60s at Syracuse University, where the two first played together. They ran into each other again on the Manhattan subway in early 1965, and Reed and John Cale invited him to join their new rock band. The three of them, sometimes with drummer Angus MacLise, rehearsed throughout 1965, and made home tapes (without MacLise) that included several songs that would be re-recorded on their debut LP (these tapes can now be heard as disc one of the Velvets' Peel Slowly and See box set). In late 1965 Maureen Tucker replaced MacLise; shortly afterward, Andy Warhol saw the Velvets and became their manager; and shortly after that, Nico was added as occasional lead singer -- all of these events getting the band off the ground.

The guitars on Velvet Underground records were not strictly divided into lead and rhythm parts, although Reed probably took more of the frenzied lead parts than Morrison did. They were more like dual guitars that complemented each other, sometimes taking rhythm parts, sometimes taking lead lines. In general, Morrison had cleaner, bluesier, and more straightforward lines than Reed, who was more wont to improvise noisily. For the liner notes of Peel Slowly and See, Reed told David Fricke, "Sometimes I think his guitar playing is very much like his first name -- sterling. It's involved. And yet it has a grace and elegance to it, even in the fast-note runs. You could play me a hundred guitars, and I could spot Sterling."

Although Reed is often credited as the sole songwriter on Velvet Underground originals, and was indisputably the primary composer in the band, it has been speculated that Morrison (and Cale) did more writing than is reflected in the credits. Morrison told author Victor Bockris: "Lou really did want to have a whole lot of credit for the songs, so on nearly all of the albums we gave it to him. It kept him happy. He got the rights to all the songs on Loaded so now he's credited for being the absolute and singular genius of the Underground, which is not true. There are a lot of songs I should have coauthorship on, and the same holds true for John Cale. The publishing company was called Three Prong because there were three of us involved. I'm the last person to deny Lou's immense contribution and he's the best songwriter of the three of us. But he wanted all the credit, he wanted it more than we did, and he got it, to keep the peace."

Morrison does get co-writing credits on a few Velvet Underground tunes, including European Son, Here She Comes Now, Guess I'm Falling in Love, The Gift, Sister Ray, Hey Mr. Rain, Foggy Notion, and Ride into the Sun. He also co-wrote (with Reed) Chelsea Girls, an excellent song on Nico's first album, and also worked a few Nico solo club shows around 1967 as her accompanying guitarist.

As tensions started to break up the Velvet Underground lineup in 1970, Morrison was somewhat remote from the fray, studying for his degree at New York City College. About a month after Lou Reed left the band in August 1970, Reed tried to convince Morrison to start a new band together, but Morrison turned him down, still angry at Reed for various reasons, and not confident that a new band could immediately attain the stature of the one Reed had just left. Morrison did continue with the Reed-less Velvets for a while, touring and even doing a couple of unreleased recordings with them for Atlantic in late 1970. However, he left in 1971, teaching English at the University of Texas at Austin, and then working as a tugboat captain.

Morrison played with the Velvet Underground again on their reunion tour of Europe in the early '90s (and the live album that came from that tour), and also contributed guest guitar to Luna's second album. He became seriously ill in the mid-'90s, and died in August 1995. ~ Richie Unterberger, Rovi 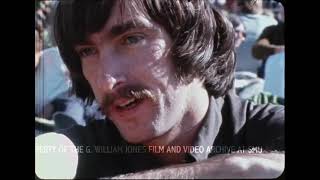 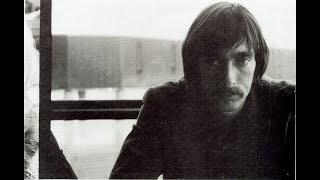 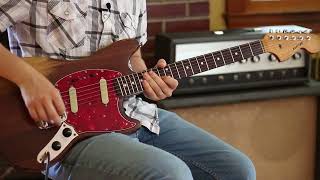 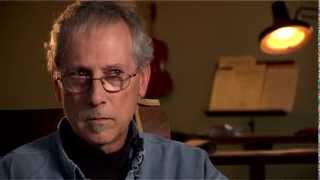 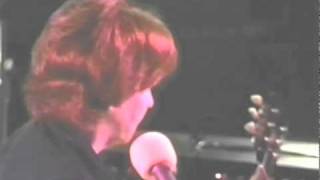 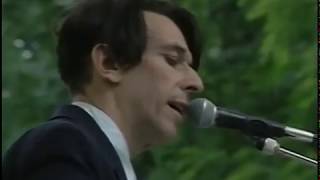 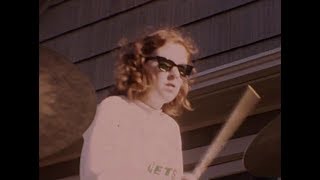