Close
Buddy Johnson
from Darlington, SC
January 10, 1915 - February 9, 1977 (age 62)
Biography
With his sister Ella seductively serving for decades as his primary vocalist, pianist Buddy Johnson led a large jump blues band that enjoyed tremendous success during the 1940s and '50s. The suave bandleader spotlighted a series of talented singers, including balladeers Arthur Prysock, Nolan Lewis, and Floyd Ryland, but it was Ella's understated delivery (beautifully spotlighted on the sumptuous ballad Since I Fell for You) and Buddy's crisply danceable Walk-Em Rhythm that made the aggregation so successful for so long.

Buddy had assembled a nine-piece orchestra by 1941 and visited the RB charts often for Decca during wartime with Let's Beat Out Some Love, Baby Don't You Cry, the chart-topping When My Man Comes Home, and That's the Stuff You Gotta Watch. Ella cut her beloved rendering of Since I Fell for You in 1945, a year after Buddy waxed his jiving gem Fine Brown Frame.

In addition to their frequent jaunts on the RB hit parade, the Johnson organization barnstormed the country to sellout crowds throughout the '40s. Buddy moved over to Mercury Records in 1953 and scored more smashes with Ella's Hittin' on Me and I'm Just Your Fool, the latter a 1954 standout that was later purloined by Chicago harpist Little Walter.

Rock roll eventually halted Buddy Johnson's momentum, but his band (tenor saxophonist Purvis Henson was a constant presence in the reed section) kept recording for Mercury through 1958, switched to Roulette the next year, and bowed out with a solitary session for Hy Weiss' Old Town label in 1964.

Singer Lenny Welch ensured the immortality of Since I Fell for You when his velvety rendition of the Johnson-penned ballad reached the uppermost reaches of the pop charts in 1963. It was a perfect match of song and singer; Welch's smooth, assured delivery would have fit in snugly with the Johnson band during its heyday a couple of decades earlier. ~ Bill Dahl, Rovi 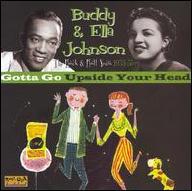 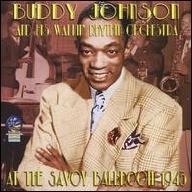 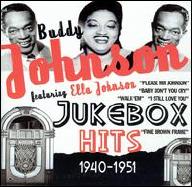 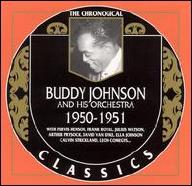 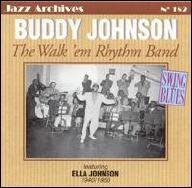 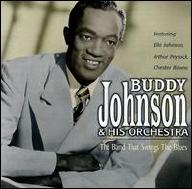 The Band That Swings the Blues
2000 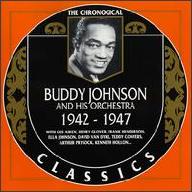 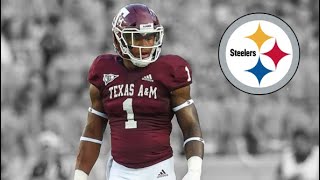 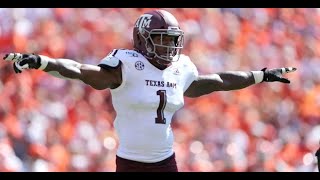 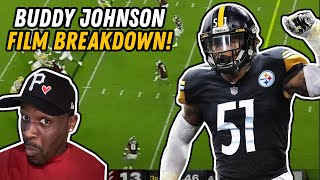 Will Buddy Johnson Start For The Pittsburgh Steelers In 2021? (Master Moats Film Session) 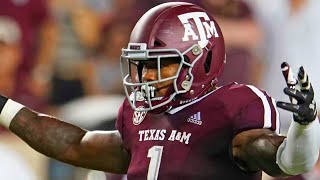 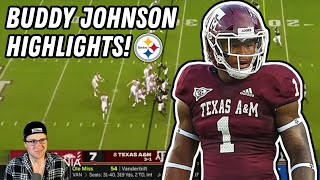 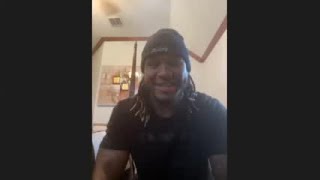 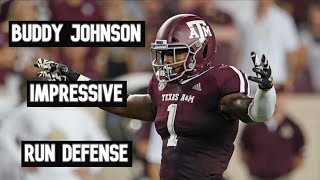