Close
Longwave
from New York, NY
formed January 1, 1999 (age 22)
Biography
Taking influence from shoegaze pioneers and post-punk icons, New York indie rock combo Longwave rose to popularity in the front half of the 2000s, alongside fellow New Yorkers the Stokes, with whom they often toured. During their most prominent period, the band signed with RCA and were paired with high-profile producers like Dave Fridmann and John Leckie, releasing two full-lengths before a label merger sent them back to the indies. Following their fourth album, 2008's Secrets Are Sinister, Longwave endured a nearly decade-long hiatus before resuming work in 2018. Their fifth LP, If We Ever Live Forever, appeared in October 2019.

The band got their start in 1999 when Steve Schiltz (vocals/guitar), Shannon Ferguson (guitar), Dave Marchese (bass), and Mike James (drums) congregated in a small New York studio to record demo material. Gigs in Lower Manhattan sharpened the group's sound, which melded sweeping melodies with touches of space rock, and Longwave soon caught the eye of local club owner Rob Sacher. The quartet then became the house band at Sacher's own establishment, the Luna Lounge, and also became one of the first acts on his newly formed label, LunaSea Records.

Endsongs marked Longwave's proper debut in fall 2000. It was an impressive first record, full of lush string arrangements and heavy guitars that helped differentiate the band from such New York City contemporaries as the Strokes. Two years later, Longwave displayed a darker disposition on the Day Sleeper EP. Within a week of its release, the Strokes' manager asked Longwave to play three dates with his stylish five-piece, and Longwave's solid performance quickly landed them a permanent opening spot for the rest of the tour. Such an opportunity boosted the band's profile and led to a contract with RCA Records. By the year's end, producer Dave Fridmann (the Flaming Lips, Mercury Rev, Mogwai) had relocated the musicians to his Tarbox Road Studio in Upstate New York to work on Longwave's major-label debut.

Released in March 2003, The Strangest Things was a dreamy williwaw of an album. Another EP, Life of the Party, followed one year later, but founding members Marchese and James left the band soon after its release. Drummer Nic Brown and bassist Christian Bongers stepped in as replacements, allowing the band to resume recording its sophomore album with producer John Leckie. There's a Fire was released in June 2005, but the subsequent merging of Sony (RCA's parent company) with BMG resulted in Longwave's exit from the label. Disheartened, the bandmates took a brief hiatus, with Schiltz touring the country as Albert Hammond, Jr.'s guitarist in the interim. The group got back together in 2007, and a series of spirited writing sessions helped reestablish some of their lost momentum. Longwave signed to Original Signal Recordings in mid-2008 and released Secrets Are Sinister that November, having recorded the album in Brooklyn and Bridgeport, Connecticut

Late the following year, the band entered a lengthy hiatus during which Schiltz released a pair of albums with his own project, Hurricane Bells, and formed the group Harvard of the South, with members of the Texas band Blue October. In early 2018, nearly a decade after their last release, Longwave re-emerged with the single "Stay with Me." Additional singles followed in 2019, after which the band released their long-awaited fifth album, If We Ever Live Forever. ~ MacKenzie Wilson & Andrew Leahey, Rovi 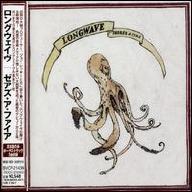 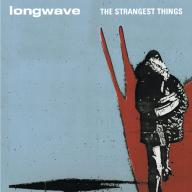 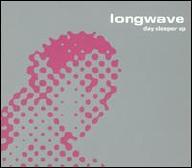 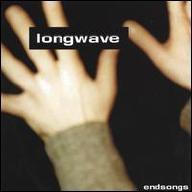 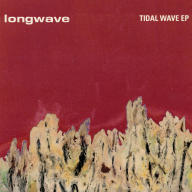 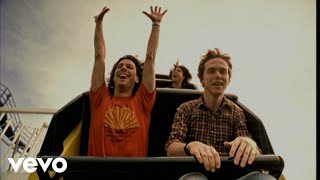 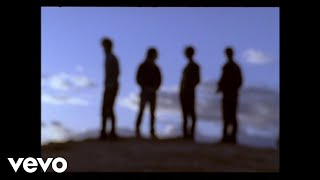 Longwave - Wake Me When It's Over (VIDEO) 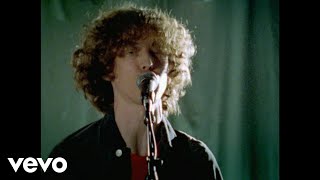 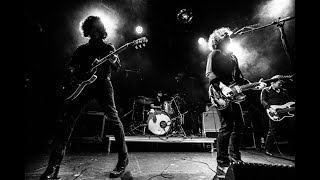 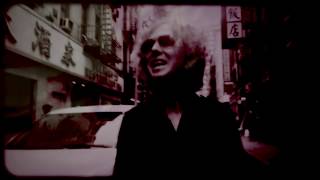 Longwave - Stay With Me - Official Video 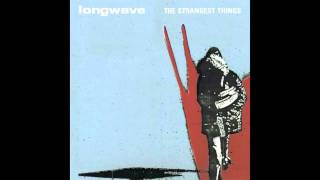 Longwave - "Wake Me When It's Over" 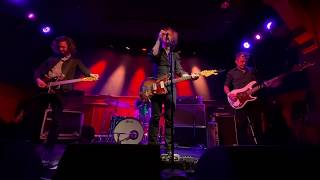