Close
Leo Nocentelli
from New Orleans, LA
June 15, 1946 (age 75)
Biography
Leo Nocentelli was one of the original members of the Meters, a groundbreaking funk group based in New Orleans from the mid-'60s to the mid-'70s. The band, playing mostly instrumentals, stayed at the forefront of the music scene in the Big Easy and achieved a good measure of national attention with Nocentelli penning songs and contributing guitar work. He has since gone out on his own developing his style with varied elements that span blues, rock, rap, jazz, and funk, but he considers himself a funk musician, first and foremost. He and his band have performed from coast to coast across the U.S., including an appearance at New Orleans' Jazz Heritage Festival. He has penned more than 200 songs, some of which were recorded by Robert Palmer, Joe Cocker, Etta James, the Neville Brothers, Z.Z. Hill, Albert King, and George Duke.

Despite his desire to be known as a funk guitarist, Nocentelli originally wanted to be a jazz musician. He taught himself how to play the guitar during his youth by holing up in his room and listening to recordings by such artists as Charlie Christian, Barney Kessel, Johnny Smith, and Kenny Burrell. He found work with Danny White, and followed up with a stint as part of Art Neville the Hawkettes. The Hawkettes eventually evolved into the Meters, whose membership included George Porter Jr. and Joseph Ziggy Modeliste. Nocentelli's career includes session work for a number of artists, including Peter Gabriel, Earl King, Dr. John, Lee Dorsey, and Patti LaBelle, as well as the Wild Tchoupitoulas, an offshoot of the Meters. He has also played on recordings by Manhattan Transfer, the Temptations, Stevie Wonder, the Supremes, Bonnie Raitt, Sting, and the Winans, among others.

Nocentelli's first release, Live in San Francisco from DJM Records, came about almost by chance. He hadn't intended to put together a live recording when he played one night at a club called Slim's, but went about his business on stage and gave a good show to his loyal following. When the night wound down, a man from the audience approached him and gave the funk musician a tape that he'd made that night with a DAT recorder. A few years later, the guitarist pulled the tape out of storage and asked a friend to copy it onto a cassette. While the music was playing in Nocentelli's friend's studio, DJM Records chief Daniel Moore stopped by. Nocentelli's music caught his ear, and he agreed to put out a CD.

The guitarist played with an incarnation of the Meters, called the Funky Meters, until 1993, when he decided to go solo. He has also contributed to movie soundtracks, among them White Men Can't Jump, Blaze, and Heartbreakers. His television appearances include #An Evening at the Improv and #Saturday Night Live. The Louisiana native resides in Los Angeles, CA. ~ Linda Seida, Rovi 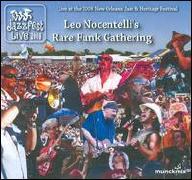 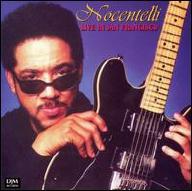 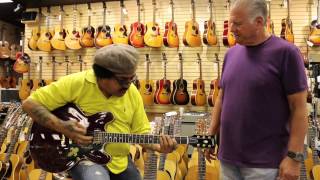 Leo Nocentelli from the Meters stops by Norman's Rare Guitars 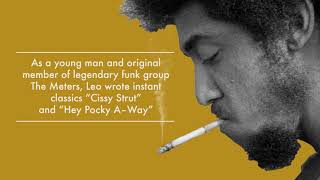 Leo Nocentelli - Another Side (Album Trailer) 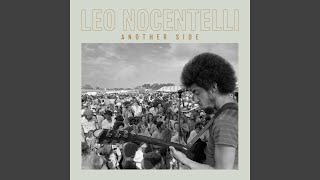 Thinking of the Day 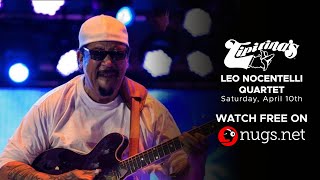 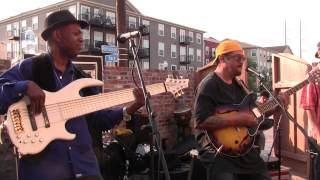 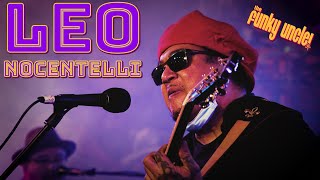 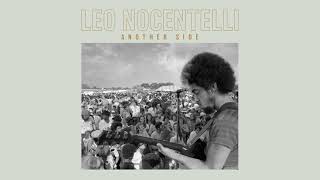 Leo Nocentelli - "Give Me Back My Loving"
Available here: