Close
The For Carnation
from Chicago, IL
formed January 1, 1994 (age 27)
Biography
The For Carnation was a low-key, mostly acoustic vehicle for ex-Slint/Squirrel Bait member Brian McMahan, whose previous projects had all made their impact through jagged, noisy art-punk. Mirroring his old bandmate David Grubbs' evolution with Gastr del Sol, McMahan continued to explore the complex, cerebral patterns that were his stock in trade, but with delicate arrangements and far subtler dynamics. Slint fans were taken aback by the For Carnation's low-key sparseness, and while it wasn't as groundbreaking as McMahan's earlier efforts, the quietly unsettling creepiness of its best moments was rooted firmly in the leader's trademark aesthetic. McMahan was the lone constant in the For Carnation, which shaped up as a revolving-door outfit with collaborators coming and going from other projects; the initial lineup featured several members of Tortoise, who gave way to a collection of Louisville and Chicago scenesters.

McMahan formed the For Carnation in 1994 as the latest in a series of high-profile indie outfits. Beginning his career in Louisville's seminal post-Hüsker Dü punkers Squirrel Bait, he next moved on to the groundbreaking math rock unit Slint; following their breakup, he moved to Chicago and played for a short time as a sideman in Will Oldham's Palace Brothers project, along with former Slint bandmate David Pajo. McMahan and Pajo started jamming on their own, along with ex-Slint/Squirrel Bait drummer Britt Walford, who stayed around only briefly. Pajo had begun playing with post-rock bigwigs Tortoise, and two of that band's members -- Doug McCombs (bass) and John Herndon (drums) -- came on board to fill things out, completing the first version of the For Carnation. This lineup recorded the three-song EP Fight Songs, which was released on Matador in 1995. Pajo subsequently left to concentrate on his other projects, which included Tortoise as well as the solo venture Aerial M and several sideman gigs.

McCombs and Herndon continued to play sporadically with the group, but their full-time commitment to Tortoise made things difficult. McMahan pieced together the next For Carnation record, 1996's relatively brief full-length Marshmallows, from contributions by McCombs and Herndon, and those of a new lineup featuring onetime Rodan drummer John Weiss, guitarists Tim Ruth (also of Slint offshoot) Evergreen) and Michael McMahan (Brian's brother), plus additional contributions by hotshot Chicago producer Brad Wood. The For Carnation subsequently embarked on its first national tour, with a lineup featuring the McMahan brothers and an all-Louisville supporting cast of guitarist Tim Furnish, bassist Todd Cook (both ex-Crain), and drummer Kip McCabe. By this time, the group's brand of post-rock was drawing comparisons to Gastr del Sol, as well as slowcore bands like Codeine and Low.

The For Carnation later split from Matador to sign with Touch Go, and McMahan returned to Louisville and set about crafting new material with a lineup of Michael McMahan, Todd Cook, and the returning Britt Walford (then also in Evergreen). Meanwhile, Runt reissued the band's first two EPs together under the title Promised Works. Walford returned to his other commitments later in 1997, and was eventually replaced by Steve Goodfriend; guitarists/keyboardists Bobb Bruno and Rafe Mandel later came on board as well. Finally, in 2000, Touch Go released The For Carnation, the band's most substantive and fully realized record to date. Boasting considerable involvement from Tortoise's John McEntire, the album also featured guest spots from the Breeders' Kim Deal and that dog.'s Rachel Haden. ~ Steve Huey, Rovi 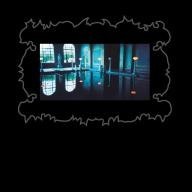 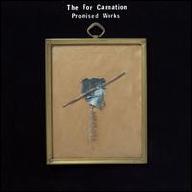 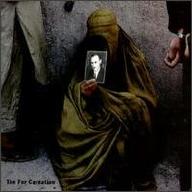 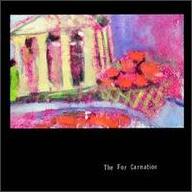 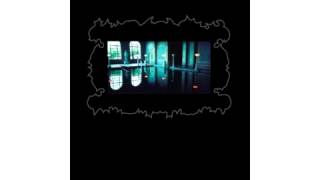 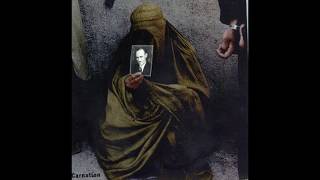 the for carnation - marshmallows (full album) 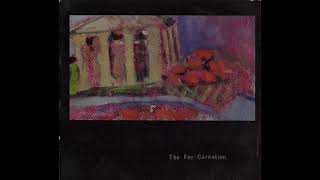 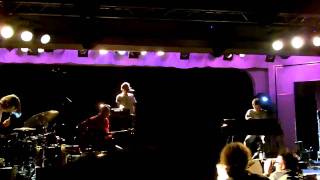 The For Carnation - Empowered Man's Blues (live at ATP December 2009) 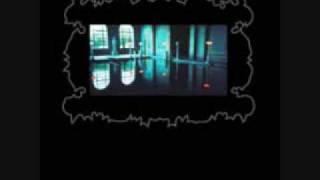 The For Carnation- Moonbeams 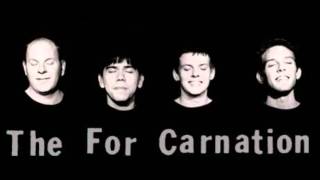 The For Carnation-A Tribute To 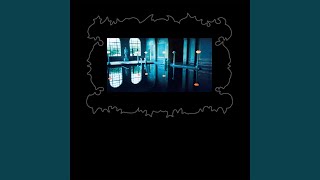