Close
Monolake
from Berlin, Germany
formed January 1, 1995 (age 27)
Biography
Monolake were among the most acclaimed and enduring artists to arise from the Berlin-based Basic Channel/Chain Reaction label group, run by Moritz Maurizio von Oswald and home to such champions of minimalist dub-techno austerity as Vainqueur, Substance, and Porter Ricks. Monolake initially consisted of Robert Henke and Gerhard Behles, but Behles departed during the early 2000s to run Ableton, the music software company that both producers established in 1999. For a stretch, Henke was Monolake's lone member, but in 2004 he was joined by Torsten Pröfrock, who had previously recorded for Chain Reaction as Various Artists and Resilent. No matter the membership, Monolake's output always sat at the intersection between abstract computer music and the more dance-derived techno redux of their early Chain Reaction labelmates.

Behles studied formally at Utrecht's Institute of Sonology (a noted fount of electronic experimentation formed in the late '60s by Stan Tempelaars and Gottfried Michael Koenig). Behles and Henke met at Berlin's Technical University, where Behles taught and Henke was studying sound engineering for film. Monolake formed somewhat by accident, when a first round of collaborative improvising in the studio led to a handful of tracks from which their first single, "Cyan," was soon pressed. A number of follow-up releases appeared in 1995 and 1996, with the best of these eventually joining new material on the 1997 CD release Hongkong, an important release both for Chain Reaction (it's widely considered the label's finest) and Monolake (whose previously vinyl-only 12" releases reached a somewhat small, specialist audience).

Beginning with 1999's "Fragile" 12", almost every Monolake release was issued through Henke's Imbalance Computer Music label. If not as groundbreaking as the earlier releases, the albums Interstate (1999), Cinemascope (2001), Gravity (2001), Momentum (2003), Polygon Cities (2005), and Silence (2009) were uniformly excellent -- brisk, vibrant, and steely home-listening techno at its best, rich with details. Behles' output remained consistent well into the 2010s with full-lengths such as Ghosts (2012) and VLSI (2016), as well as a considerably higher quantity of 12" releases. In addition to his prolific release schedule throughout these years (he also issued several solo-in-name titles), Henke remained a software developer at Ableton and was also a mastering engineer at Berlin's revered Dubplates Mastering facility. ~ Sean Cooper & Andy Kellman, Rovi 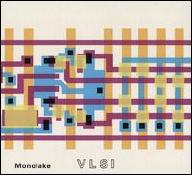 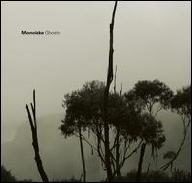 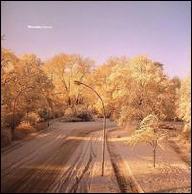 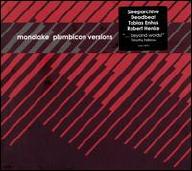 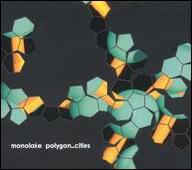 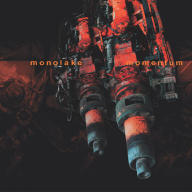 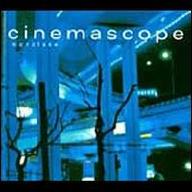 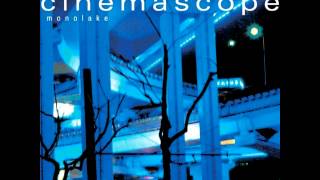 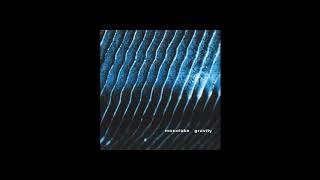 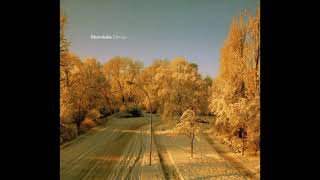 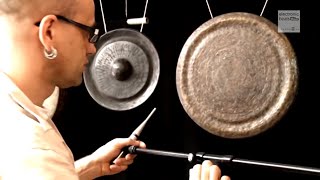 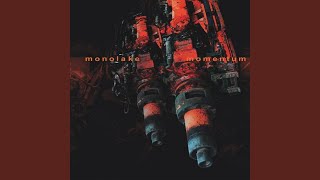 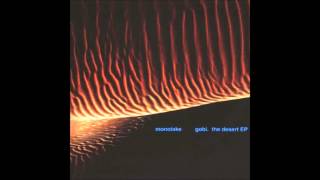 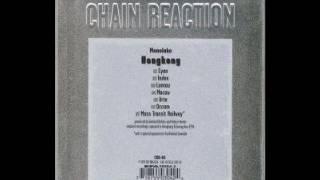