Close
Bobby Vee
from Fargo, ND
April 30, 1943 - October 24, 2016 (age 73)
Biography
Launching his career as a fill-in for the recently deceased Buddy Holly, Bobby Vee scored several pop hits during the early '60s, that notorious period of popular music sandwiched between the birth of rock & roll and the rise of the British Invasion. Though a few of his singles -- "Rubber Ball," for one -- were as innocuous as anything else from the era, Vee had a knack for infectious Brill Building pop, thanks to his ebullient voice as well as the cadre of songwriters standing behind him.

Born in Fargo, North Dakota in 1943, Robert Thomas Velline was still in his teens when he formed his first combo, the Shadows, with his brother Bill and their friend Bob Korum. The trio were playing around the area when their big break came, at the expense of one of Bobby's musical idols; the Winter Dance Party package tour, with Buddy Holly, Ritchie Valens, and the Big Bopper were on their way to Fargo when their plane went down in Iowa, killing all three. The Shadows were scheduled to play the date instead of Holly, and several months later, producer Tommy Snuff Garrett supervised their first recording session and the release of the single "Suzie Baby" on Soma Records. Liberty/RCA picked up the single later in the year, and though it just barely scraped the pop charts, the label kept plugging with Vee as a solo act, recording him on Adam Faith's "What Do You Want?," which also failed to move.

With the collective might of the Brill Building behind him, though, Vee was guaranteed to make it; his third single, "Devil or Angel," hit the Top Ten in mid-1960, followed by "Rubber Ball" later that year. One year later, Vee's biggest hit, "Take Good Care of My Baby," spent three weeks at number one, followed by the number two "Run to Him." His fame appeared to wane after the 1962 Top Ten single "The Night Has a Thousand Eyes," due in large part to the success of the Beatles and other English acts. Vee appeared in several movies (Just for Fun, Play It Cool) and briefly tried to cash in on the British phenomenon -- with the disappointing Bobby Vee Sings the New Sound from England! -- but also recorded songs by his early influences, including Buddy Holly and the Crickets. Vee continued to chart throughout the '60s, and even hit the Top Ten again in 1967 with "Come Back When You Grow Up," but after a brief attempt at more serious recordings, he hit the rock & roll oldies circuit. He died in 2016 at the age of 73. ~ John Bush, Rovi 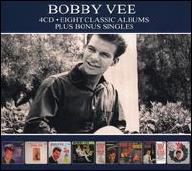 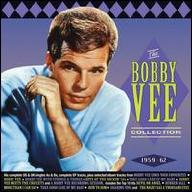 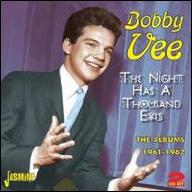 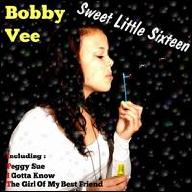 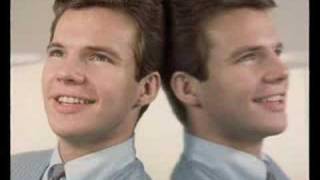 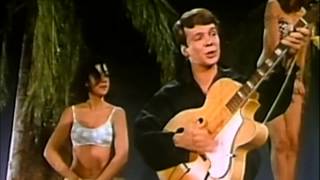 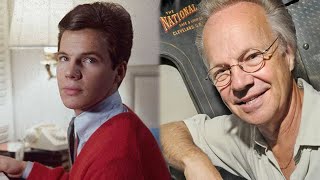 The Life and Sad Ending of Bobby Vee 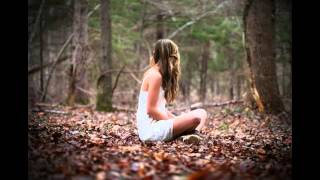 Bobby Vee - Come Back When You Grow Up Girl 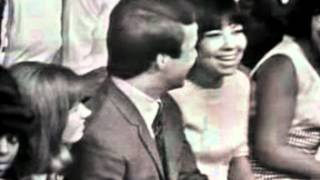