Close
DJ Nelson
from San Juan, Puerto Rico
April 7, 1972 (age 49)
Biography
DJ Nelson played a significant role in the development and popularization of reggaeton, not only as a DJ/producer but also as a behind-the-scenes impresario. Born Nelson Diaz Martinez on April 7, 1972, in San Juan, Puerto Rico, he first made a name for himself as part of the Noise, a club-centered collective that was spawned in 1992. The Noise -- comprised of DJs, MCs, producers, and club coordinators -- hosted a long-lasting series of club nights in San Juan that were vital to the development and popularization of reggaeton. DJ Nelson earned credit as one of the top Noise DJs, and he also served as a producer/arranger for the collective's music. In 1997 he made his CD debut, Nel-Zone, which was split into respective reggae and rap mixes, and he also was credited on a couple other CD releases that year: Don Chezina's Bien Guillao de Gangster and Ivy Queen's En Mi Imperio. From this point forward, DJ Nelson began focusing on his solo career, primarily as a producer, with notable credits including Ivy Queen's The Original Rude Girl (1998) and Wisin Yandel's Los Reyes del Nuevo Milenio (2000). His mixtape-style productions continued as well, with Undertrack Collection (2000) and Music (2001), the latter of which marked the advent of his personal brand, Flow Music.

DJ Nelson signed to this label a trio of young, up-and-coming producers: Francisco Saldaña, Víctor Cabrera, Norgie Noriega, the former two of whom are better known as Luny Tunes, of course, while the latter goes by just Noriega. These three producers pooled their talents together for Mas Flow (2003), a mixtape album that was groundbreaking in terms of popularity and influence. Numerous volumes followed, except without Noriega, who went the solo route, debuting with Contra la Corriente (2004). DJ Nelson continued with his own career as well, releasing Flow la Diskoteka (2004) and opening a club of the same name, at which he was the resident DJ. In addition, he is credited with having set up The Mix 107.7, a popular Puerto Rican radio station hosted by DJ Coyote, and he even took his brand into the clothing industry, forming Flow Wear. Released in 2007, Flow la Discoteka, Vol. 2 featured his biggest hit single to date, Chica Virtual. ~ Jason Birchmeier, Rovi 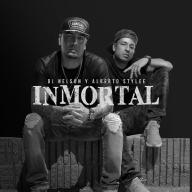 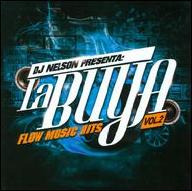 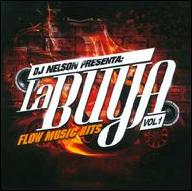 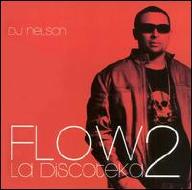 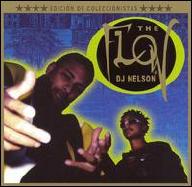 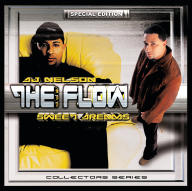 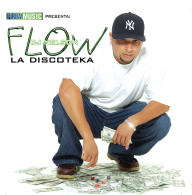 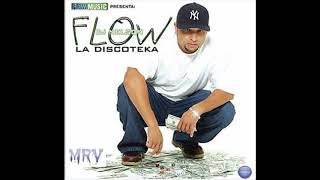 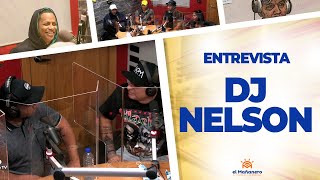 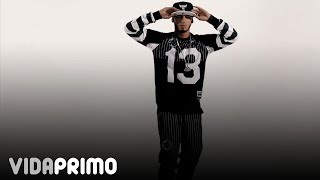 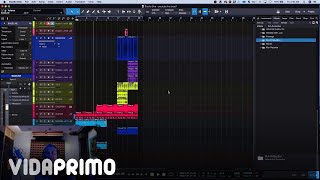 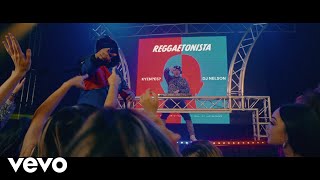 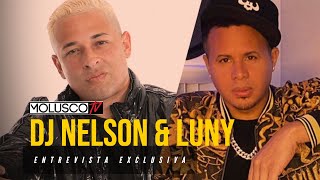