Close
Bill Ward
from Birmingham, England
May 5, 1948 (age 73)
Biography
Bill Ward was born in Birmingham, England, in 1948. His interest in drumming began as a toddler and by age 15, he was playing gigs. Ward played in several bands before meeting up with Tony Iommi in 1964. The two of them worked together in the group Mythology before they met up with Ozzy Osbourne and Geezer Butler in the band Polka Tulk Blues. The blues band later changed their name to Earth, but that moniker was destined not to stay with them long. Instead, in 1969 they became Black Sabbath and that would prove to be a change that would transform Ward's and the rest of bandmembers' lives forever. In 1970, they released their self-titled debut and their fame began. It was only a few short months later when Paranoid was released and the true glory would really begin. Ward stayed with them through what many consider to be the classic period of the group, even when Osbourne was ousted in 1978. He was a member of the band through the first album to feature Ronnie James Dio in Osbourne's place, 1980's Heaven Hell.

In 1981, however, Ward left Sabbath to play in Max Havoc, but that was not to be anything close to a permanent position because he still had Black Sabbath work to do. So in 1983, he rejoined the group for the recording of the Born Again album. But this stay with the band was not destined to last as long as his previous tenure. He was out again the following year. He began drumming with the band England's Glory in 1985, but by 1986 had formed his own group, simply called the Bill Ward Band. That group released their debut in 1989 entitled Ward One: Along the Way. That group's second release, When the Bough Breaks, would be a full eight years off, though. Even then, it would only be available as a limited release until 1999. By that time, the original lineup of Black Sabbath had reunited in late 1997 and Ward, of course, was on board. His health became an issue in 1998, though, when he suffered a mild heart attack while in rehearsals for Sabbath's upcoming tour.

Fortunately, though, Ward made a full recovery and has been with Sabbath ever since. He also found time to work on Iommi's solo release, Iommi. Certainly a moment of pride in Ward's life came in 2000 when he and Black Sabbath were honored with a long overdue Grammy Award. ~ Gary Hill, Rovi 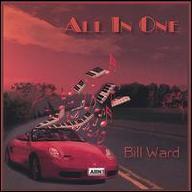 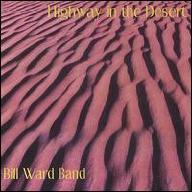 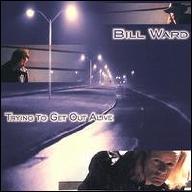 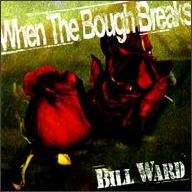 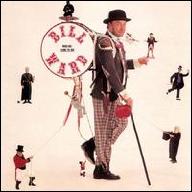 Ward One: Along the Way
1985
Videos
Close 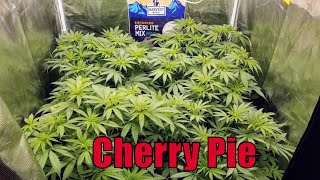 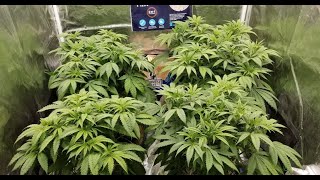 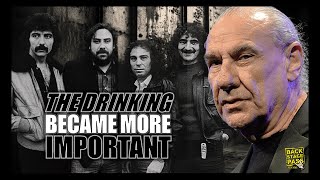 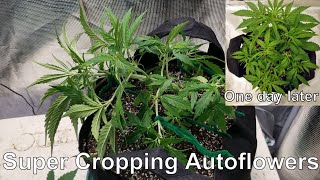 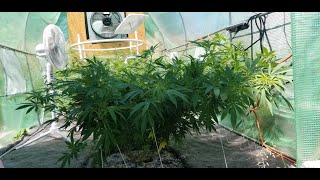 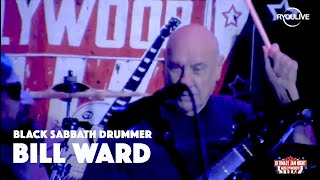 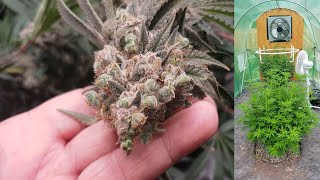