Close
Ron Miles
from Indianapolis, IN
January 1, 1963 (age 59)
Biography
A highly regarded trumpeter, composer, and educator, Ron Miles is a progressive artist with a bent toward harmonically nuanced, genre-bending jazz. A star of the Denver, Colorado jazz scene and a longtime professor at the Metropolitan State University of Denver, Miles is a lauded performer who has worked as both a leader and a collaborator with such similarly inclined luminaries as Bill Frisell and Fred Hess. Miles' sound has a warm, rounded, signature tone. As a soloist he prefers emotionally wrought economical phrases rather than flurries of intensely played notes. As a leader, his second album, 1996's My Cruel Heart, showcased the elements of a compositional style developed with intuitive, artful ensemble playing. In 2003, Miles issued Heaven, a duo outing that began to showcase his gifts as a soloist. 2006's Stone/Blossom was his first release to reveal his mature compositional style. Its two discs were comprised of equal parts jazz, '70s soft rock, and Americana. 2012's Quiver combined Americana, modal music, and hip-hop rhythms while exploring the polyphony of early New Orleans jazz. Miles reached a new and younger audience with 2017's globally acclaimed I Am a Man. It was titled for signs carried by Black strikers during the historic Memphis sanitation workers' strike in 1968.

Born in 1964 in Indianapolis, Indiana, Miles moved to Denver with his family at age 11. Around the same time, he started playing trumpet, taking classical and jazz lessons throughout high school. Also during his formative years, he played in school band ensembles as well as a local all-city combo. After high school, he earned his undergraduate degree from Denver University, where he first met saxophonist Fred Hess, often traveling to Boulder to play with him. Toward the end of his undergraduate studies, the trumpeter won a classical competition at the International Brass Clinic that was held at Indiana University in Bloomington. The accolade helped garner him a scholarship to attend New York's Manhattan School of Music, where he eventually earned his master's degree. In 1987, he made his recorded debut with Distance for Safety, followed two years later by Witness.

Around this time, he also toured as a member of the Mercer Ellington Orchestra, and traveled to Italy in the summer of 1992 with the musical Sophisticated Ladies. In addition, he recorded with Hess and played frequently with guitarist Bill Frisell. In 1996, he released his third studio album, My Cruel Heart, which found him exploring his increasingly distinctive brand of modern creative jazz with rock influences via a handful of guitarists including Todd Ayers, Farrell Lowe, Arnie Swenson, and Eddie Turner. That same year, he appeared on the Bill Frisell album Quartet, and returned in 1997 with the grunge- and post-rock-influenced Woman's Day, which found him working again with Frisell and his rhythm section, and featured bassist Artie Moore and drummer Rudy Royston.

In the late '90s, Miles joined the faculty of Denver's Metropolitan State College, where he has taught for decades. He then rounded out the '90s by collaborating with drummer Ginger Baker for the Cream member's jazz-leaning album Coward of the County. Several intimate solo efforts followed, including 2000's Ron Miles Trio, 2002's Heaven, and 2003's Laughing Barrel. There were also additional well-regarded sessions with Frisell and Hess, as well as Colin Stranahan, DJ Logic, Jenny Scheinman, Otis Taylor, and more. In 2007, he appeared on the Frisell project Floratone, and followed a year later with his own trio album, 3ology with Ron Miles.

Along with his continued work as an educator, Miles remains a highly prolific artist, issuing dates such as 2012's Quiver with Frisell and drummer Brian Blade. That year, he also appeared on Hess' big-band date Speak and reunited with Floratone for a second outing. He returned to his solo work for 2014's Circuit Rider with Frisell and Blade. From there, he joined pianist Myra Melford for 2015's Snowy Egret, appeared on Ben Goldberg's Orphic Machine that same year, and contributed to drummer Matt Wilson's 2017 Carl Sandburg homage Honey and Salt.

In 2017, Miles also delivered his own I Am a Man, with pianist Jason Moran, Frisell, Blade, and bassist Thomas Morgan. The album proved Miles' global breakthrough -- after 20 years as a respected soloist and bandleader. Its title reflected the 50th anniversary of the Memphis sanitation workers' strike that started after two workers were killed by a malfunctioning garbage truck. The rank and file poured into the streets 11 days later, carrying signs that read "I Am a Man" and connected their stand -- embraced by Rev. Dr. Martin Luther King, Jr. -- to the nation's civil rights struggle. The album peaked at 25 on the jazz album charts and registered in the Top Five at streaming; its tour registered acclaim everywhere the band took it.

Miles signed to Blue Note Records afterward. In October 2020, he issued Rainbow Sign, leading the same quintet as on the previous outing. It featured nine originals including the Ethio-pop-flavored single "Queen of the South." He wrote the majority of the set in 2018 while caring for his dying father. The title was inspired by the Carter Family song "God Gave Noah the Rainbow Sign." The recording's compositions reflected his recent experience as a loving familial caregiver, James Baldwin's enduring civil rights' polemic The Fire Next Time, and the trumpeter's committed Christian spirituality. ~ Matt Collar & Thom Jurek, Rovi 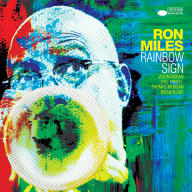 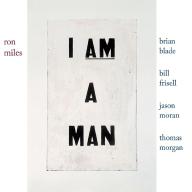 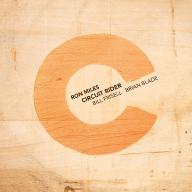 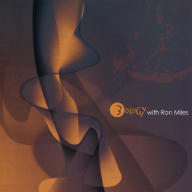 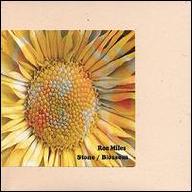 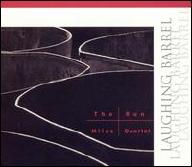 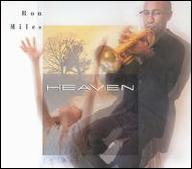 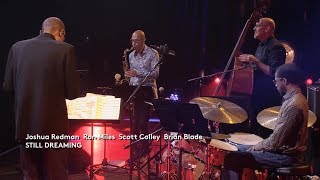 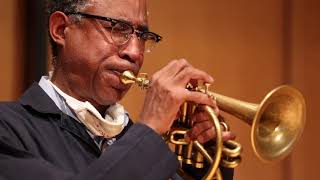 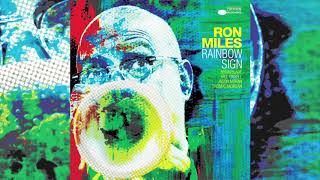 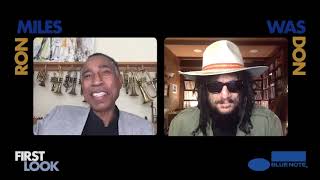 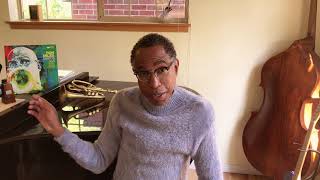 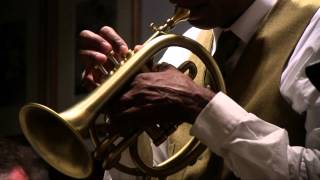 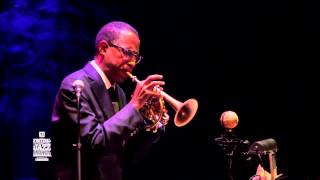