Close
3 Doors Down
from Escatawpa, MS
formed January 1, 1994 (age 27)
Biography
Hailing from the small town of Escatawpa, Mississippi, 3 Doors Down hit their peak in the 2000s with a string of post-grunge singles, most notably "Kryptonite," "When I'm Gone," and the ballad "Here Without You." "Kryptonite," with its minor-key shuffle and references to Superman, was the catalyst for the band's career, generating an unprecedented buzz at a local radio station -- Biloxi's WCPR -- during the band's independent days. Such support helped make 3 Doors Down a regional favorite, enabling them to draw relatively large crowds to their local live shows and, consequently, extending their popularity beyond the Deep South to internationally famous clubs like New York's CBGB.

The founding members of 3 Doors Down -- vocalist/drummer Brad Arnold, guitarist Matt Roberts, and bassist Todd Harrell -- were raised in Escatawpa, a cozy town of 8,000 people. Although brought up in religious households, the musicians also felt the call of rock & roll at an early age, eventually forming a rock trio in 1994 to play a friend's backyard party. As the years progressed, so did the band's sound, and the group soon added guitarist Chris Henderson and retained a studio drummer so that Arnold could come forward and sing live. After touring the Gulf Coast's venues, the band made its way to New York, where a showcase at CBGB brought 3 Doors Down to the attention of Republic Records. A subsidiary of Universal, Republic Records signed the musicians and issued their major-label debut, The Better Life, in early 2000.

The Better Life became one of the biggest-selling albums of 2000, going platinum four times during its first year of release and spawning several singles. The band furthered its success with 2002's Away from the Sun, which debuted at number eight on the Billboard Top 200 and, like its predecessor, climbed to multi-platinum status. 3 Doors Down toured steadily throughout 2003 and 2004 in support of Away from the Sun, and issued the live EP Another 700 Miles in November 2003 as a holdover between studio efforts. The group returned with a heavier album, Seventeen Days, in early 2005. It debuted at number one on the Billboard 200 and went platinum in its first week of release. A self-titled album, which followed in May 2008, repeated its predecessor's success when it too debuted at the top of the Billboard 200.

3 Doors Down toured throughout 2009, released a digital-only acoustic holiday album at the end of the year, and began to work on their next album in 2010. With Howard Benson serving as producer, the guys shuttled themselves between L.A. and Tokyo, recording the album in both cities and eventually emerging with 2011's Time of My Life. The following year saw the release of the band's first Greatest Hits collection, which featured three brand-new tracks. These songs also offered fans their first look at incoming guitarist and former guitar tech Chet Roberts, who replaced founding member Matt Roberts (no relation). By 2013, bassist Todd Harrell had also departed, opening the door for another new member, Justin Biltonen. Sporting a new lineup, 3 Doors Down set about recording their sixth LP with producer Matt Wallace. Us and the Night appeared in March 2016. ~ Stacia Proefrock, Rovi 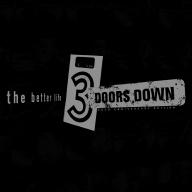 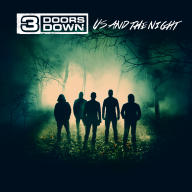 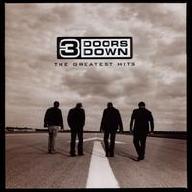 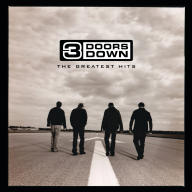 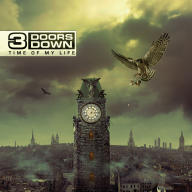 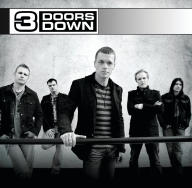 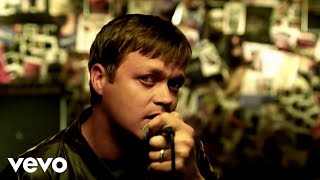 3 Doors Down - Here Without You (Official Music Video) 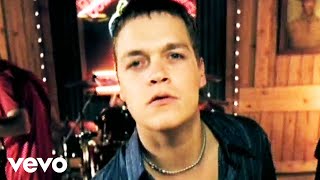 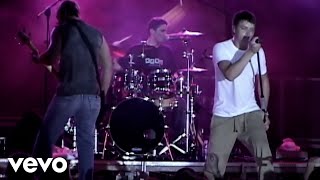 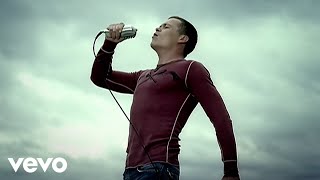 3 Doors Down - It's Not My Time (Official Music Video) 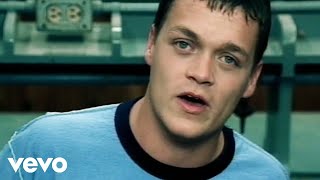 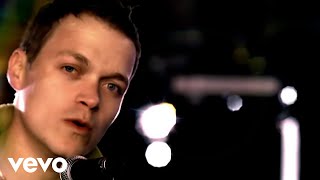