Close
Transatlantic
formed January 1, 1999 (age 22)
Biography
Transatlantic is an intermittent, international prog rock supergroup comprised of drummer Mike Portnoy (Dream Theater), keyboardist/guitarist Neal Morse (ex-Spock's Beard), guitarist Roine Stolt (Flower Kings), and bassist Pete Trewavas (Marillion). They share lead vocals. The band's music weds vintage and neo-prog to fusion, progressive metal, and hard rock in long, knotty, suite-like constructions that more often than not last for over ten minutes. Their debut album, SMPT:e, appeared in 2000. 2001's Bridge Across Forever was followed by a European tour and live album. The band went on hiatus from 2003 to 2009, re-emerging with The Whirlwind and tours of England, Europe, and the U.S. Kaleidoscope appeared in 2014, followed by a world tour that included a gig on the Portnoy-curated "Progressive Nation at Sea" cruise. Members worked on projects with their primary bands over the next five years, and re-emerged in 2021 with the ambitious Absolute Universe in two distinct versions.

Drummer Mike Portnoy (Dream Theater, Liquid Tension Experiment) had a brainstorm in 1999 that gave birth to Transatlantic. He envisioned a band comprised of himself, Neal Morse (Spock's Beard), and Jim Matheos (Fates Warning). He approached both men: Morse was available but Matheos was not. Morse suggested recruiting Roine Stolt (Flower Kings) instead. Portnoy, a fan, agreed readily. Still in need of a bassist, Portnoy, also a longtime fan of English prog group Marillion, contacted its bassist, Pete Trewavas, who was excited at the prospect of the new band. They recorded and released their first album, SMPTe, in 2000, working around everyone's main band obligations. They created the title by using the initials from everyone's last name; when combined, the title became a pun as it equated with a common machine-time protocol used in high-end recording studios. While the album didn't chart, it did set the prog world ablaze with excitement and they played a sold-out tour of the U.S.

Transatlantic issued a pair of albums in 2001. The concert recording Live in America set a precedent: each studio outing has been followed by live and video albums, essentially tripling their catalog of releases. The band also issued their sophomore studio album Bridge Across Forever. Recorded in Nashville, it consisted of just four tracks, including the 26-minute "Duel with the Devil." After a sold-out European tour, the band went on hiatus.

Morse had a spiritual awakening and decided to devote his life to Christianity, and for a time even decided to leave secular music. He disbanded Spock's Beard and subsequently left Transatlantic. Portnoy couldn't conceive of the band without Morse and subsequently broke it up. Morse eventually founded the Christian-themed prog ensemble the Neal Morse Band. He and Portnoy remained close with the drummer, joining him on-stage from time to time to play Transatlantic songs. In 2008, Portnoy and Stolt joined Morse's group at the Three Rivers Prog Fest in Pittsburgh for "We All Need Some Light" and "Stranger in Your Soul." Inspired by their appearance, they contacted Trewavas and re-formed. Subsequently, Portnoy became the Neal Morse Band's drummer.

The Whirlwind was released in October 2009. The accompanying bonus disc included four more originals and covers of Genesis' "Return of the Giant Hogweed," Procol Harum's "A Salty Dog," George Harrison's "I Need You," and Santana's "Soul Sacrifice." It charted across Europe and the U.K. They followed with a pair of live and video outings, Whirld Tour 2010: Live in London and More Never Is Enough: Live Manchester Tilburg 2010.

In January of 2014, Transatlantic released Kaleidoscope. The set's bookends were two lengthy suites lasting nearly an hour, with three shorter tracks sandwiched in between. A bonus disc added eight covers, including the Moody Blues' "Nights in White Satin," Yes' "And You & I," King Crimson's "Indiscipline," and ELO's "Can't Get It Out of My Head." The full-length proved their most commercially successful outing to date. Released in February, it charted in seven European countries, England, and Japan and hit number 26 on the U.S. Heatseekers chart.

Transatlantic followed the set with a world tour that took them across the U.S., Europe, and, for the first time, Asia. As part of their tour they played a gig on the Portnoy-created and curated Progressive Nation at Sea cruise. They performed two sets, playing Kaleidoscope in its entirety during the first one. The second set included covers and catalog tunes. Yes' Jon Anderson was one of the many guests to appear with Transatlantic that evening. The live and video offerings KaLIVEoscope were issued in October.

Given Transatlantic's members' individual careers and a wealth of activity from their other bands, they took an informal hiatus for five years.

In September of 2019, Transatlantic met in Sweden to begin tracking a new project. After two weeks of sessions, members returned to their individual home studios to complete the recording. Morse and Trewavas suggested a single disc, but the tracks kept expanding thanks to each member being quarantined with their own creative ideas during the global COVID-19 pandemic. Interestingly, while not conceived as a concept outing, the music, informed by the crisis, stretched in unexpected directions. It essentially became a single composition split into chapters. Its storyline focused on the many concurrent struggles facing human society during this particular historical juncture.

After completing the sessions, Transatlantic decided on something unprecedented: They issued The Absolute Universe, in two distinct configurations. A 90-minute unabridged double-disc was subtitled "Forevermore," while a 64-minute, abridged single-disc version was subtitled "The Breath of Life." The single disc was not merely an edited version of the longer one. Each package contained alternate versions of songs. In some cases, new recordings with different lyrics and singers. The band also changed some song titles and instrumentation, essentially creating two distinct musical entities. The Absolute Universe was issued in February of 2021. ~ Thom Jurek, Rovi 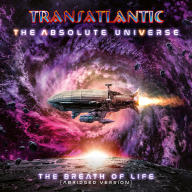 The Absolute Universe: The Breath Of Life [Abridged Version]
2021 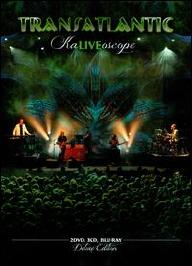 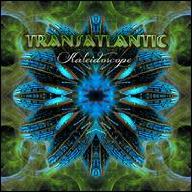 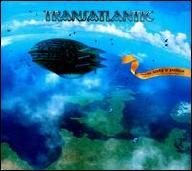 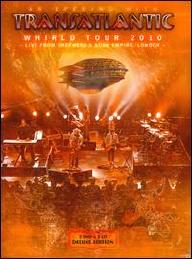 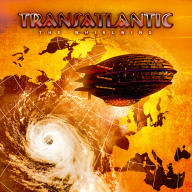 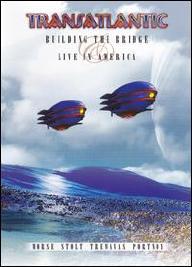 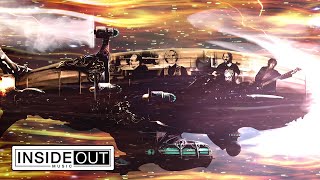 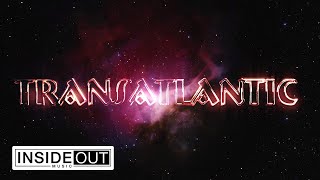 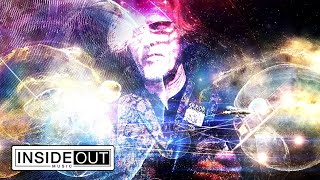 TRANSATLANTIC - The World We Used To Know (OFFICIAL VIDEO) 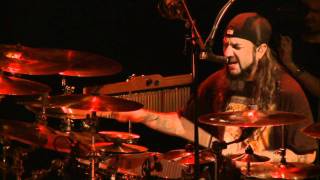 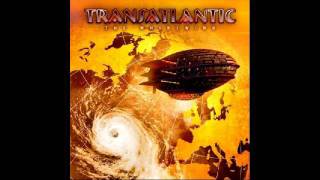 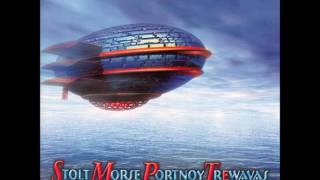 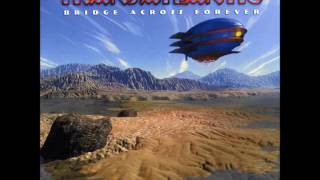