Close
Peter Banks
from Barnet, Hertfordshire, England
July 15, 1947 - March 8, 2013 (age 65)
Biography
Born July 15, 1947, in Barnet, Hertfordshire, England, Peter Banks was perhaps best known for his work with the progressive rock band Yes. Those who only see that part of the picture, though, are missing out on quite a lot. Banks first got his start with Yes bassist Chris Squire in the group the Syn. That group made a bit of a name for itself in England from 1966 to late 1967. Squire and Banks moved to their next group after the Syn disbanded, the band Mabel Greer's Toy Shop. Banks left that group at about the time vocalist Jon Anderson was starting to become a presence on the scene, and it would only be a matter of time until they would work together. Banks went to play for a short time with Neat Change.

As fate would have it, though, he hooked back up with Squire and Anderson's Toy Shop. By then, they had added Tony Kaye and Bill Bruford to the lineup and were just ready to embark on a new name for the outfit. The new name and Peter Banks' return were nearly simultaneous, and Yes was born. The group released two albums with Banks. The first of those was the self-titled debut that came out in 1969, the second album was Time and a Word, released in 1970. By that time, the group had decided that Banks was not really the guitarist for the band and replaced him with Steve Howe. Banks thus found himself without a musical home.

Undaunted, he formed Flash, a prog band that seemed to carry on in the mode that Yes might have gone had Banks remained. As fate would have it, keyboardist Tony Kaye was the next to feel the growing pains of Yes, and upon his exit from the group he hooked up with Flash. The band released its debut, Flash, in 1972. They followed it in rapid-fire succession with In the Can (also released in 1972) and Out of Our Hands (1973). A live album, originally a bootleg, surfaced many years later under the moniker of Psychosync. Flash disbanded in 1973 and Banks released his first solo album, Two Sides of Peter Banks, that year. The album featured a rather impressive lineup of Banks, fellow Flash members Ray Bennett and Mike Hough, Jan Akkerman, John Wetton, and Phil Collins. Banks' next endeavor was a group that began under the name Flash Mark II. After a time, though, they came to be called Empire. The band recorded a total of three albums before breaking up in 1980.

Banks was not heard from for quite some time, after the end of Empire. Indeed, his next release was the 1993 solo album Instinct. The album was a true solo effort, with Banks handling all of the instrumental chores. His next release, Self-Contained, came two years later with his only accompaniment being Gerald Goff on keyboards. Reduction was released in 1999; an album featuring older material by Banks, entitled Can I Play You Something?, was released in 2000. Peter Banks died of heart failure at his London home on March 8, 2013; he was 65 years old. ~ Gary Hill, Rovi 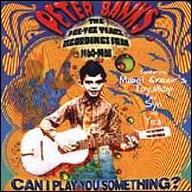 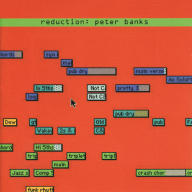 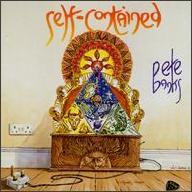 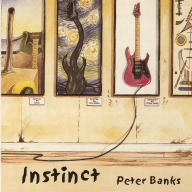 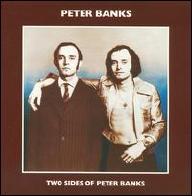 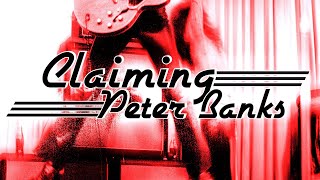 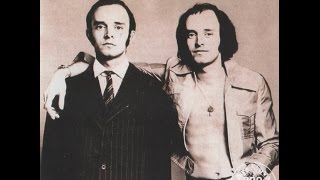 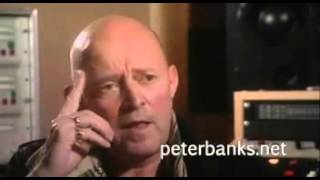 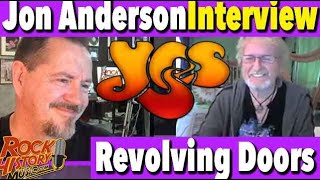 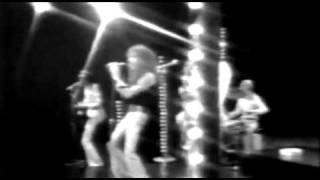 Flash - Children Of The Universe 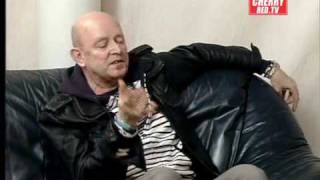 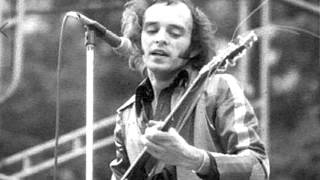