Close
Yeah Yeah Yeahs
from New York, NY
formed January 1, 2000 (age 22)
Biography
Discovered in the wake of the Strokes' popularity and the subsequent garage rock revival, New York's art punk trio the Yeah Yeah Yeahs are comprised of singer Karen O, guitarist Nicolas Zinner, and drummer Brian Chase. O met Chase at Ohio's Oberlin College and met Zinner through friends after she transferred to NYU. Zinner and O formed the band in 2000; originally, they were a folky duo called Unitard, but they went electric after being inspired by Ohio's legendary avant punk scene. After the drummer they recruited initially bowed out, Chase joined the lineup.

The Yeah Yeah Yeahs wrote a slew of songs at their first rehearsal and soon wound up supporting the Strokes and the White Stripes, earning a significant buzz for their arty yet sexy take on garage punk. In late 2001, the Yeah Yeah Yeahs released their self-titled debut EP, which they recorded with Boss Hog's Jerry Teel, on their own Shifty label. Early the next year the band stepped into the international spotlight, appearing at South by Southwest, touring the U.S. with Girls Against Boys and Europe with Jon Spencer Blues Explosion, and headlining their own U.K. tour. Wichita Recordings distributed the group's EP in the U.K. and Touch Go reissued it in the States.

In between tours, the group spent 2002 putting the finishing touches on its full-length debut and playing American dates with Sleater-Kinney, Liars, and Jon Spencer Blues Explosion. Late that year, the Yeah Yeah Yeahs released the Machine EP to tide fans over before their first full-length. The Yeah Yeah Yeahs moved to Interscope for their debut album, 2003's Fever to Tell. Boasting a cleaner sound and more eclectic songwriting than their EPs, the album continued their critical acclaim and also won them a fair amount of commercial success: the gorgeous ballad "Maps" became a hit in 2004 and pushed Fever to Tell to gold status that year. Karen O also moved to Los Angeles in 2004, making the Yeah Yeah Yeahs a bicoastal band.

The group took some time to pursue individual projects in 2005. O loaned her vocals to "Hello Tomorrow," a collaboration with producer Squeak E. Clean that provided the soundtrack to a Nike shoe commercial directed by Spike Jonze, while Zinner recorded with the side project Head Wound City and also had a book of photographs, I Hope You Are All Happy Now, published. The Yeah Yeah Yeahs reconvened in the studio that year to record their second album with Clean as producer; jokingly, Clean said that the album was about O's cat and would be called Coco Beware, but the album's real title, Show Your Bones, was revealed soon after. Released in spring 2006, the album was the band's most mature, polished work yet, and reached number 11 on the album charts.

The Yeah Yeah Yeahs spent the rest of the year touring in support of the album, and returned in summer 2007 with the Is Is EP, a collection of newly recorded versions of songs written in between the band's two albums. It's Blitz!, which took the band's sound in a more streamlined, electronic direction, arrived in spring 2009. For 2013's harder-edged Mosquito, the Yeah Yeah Yeahs reunited with producers David Sitek and Nick Launay, and collaborated with James Murphy and Kool Keith. ~ Heather Phares, Rovi 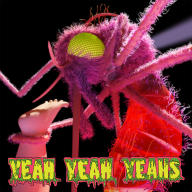 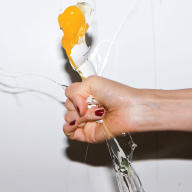 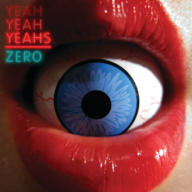 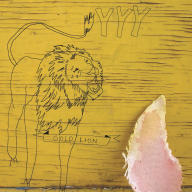 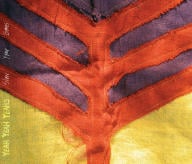 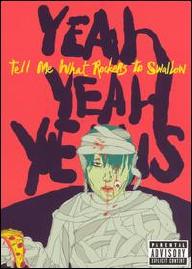 Tell Me What Rockers to Swallow
2004 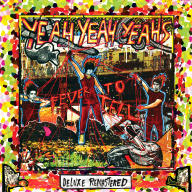 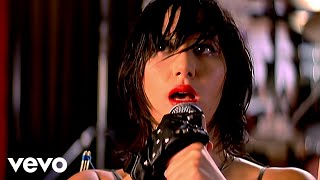 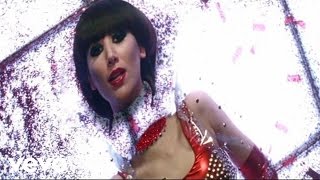 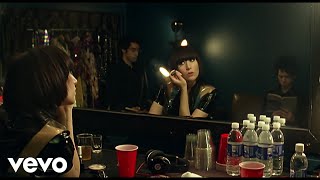 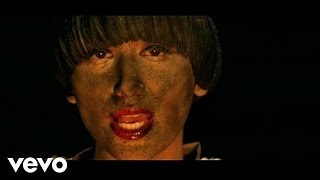 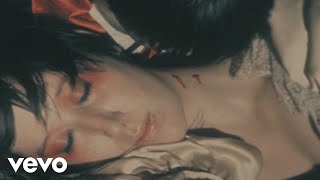 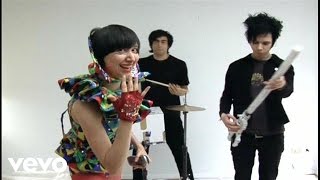 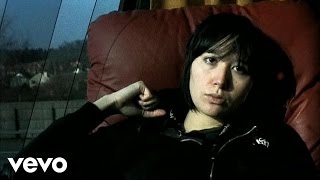