Close
Juan Magán
from Badalona, Cataluña, Spain
September 30, 1978 (age 42)
Biography
Spanish house music DJ Juan Magán has an active international following and also a successful career as a producer of club hits such as "Bora Bora," "Verano Azul," and "Mariah." Based in Barcelona, he began his production career in tandem with fellow producers César del Rio and his brother Victor Magán, and also released occasional solo productions. His early success came in tandem with Marcos Rodriguez. Billing themselves as Magán Rodriguez, the production duo released the 2008 full-length album Suave, which spawned the club smashes "Suck My," a Top Five hit on the Spanish singles chart, and "Bora Bora," a Top 20 hit on the same chart. Following his collaboration with Rodriguez, Magán had a Top Five hit the next year with "Verano Azul." A second solo production, "Mariah," was released as a single in 2009 on the We Love Asere! label and also hit the Spanish singles chart.

Magán released a slew of singles over the next couple of years, including the Pitbull-featuring "Bailando por el Mundo," which reached the top spot on the Billboard Latin Singles chart. Arriving in 2012, Magán's debut album, The King of Dance, saw him nominated for a Latin Grammy, while the album propelled him to the number five spot in the Spanish album chart. That same year also saw a huge number of singles, including tracks with the late American Tejano artist Selena (a remix of her song "Is It the Beat?") and Puerto Rican singer and actor Don Omar. By 2015, Magán had worked with the likes of VASSY and Enrique Iglesias and become a regular on the South American charts, while also releasing his sophomore album, The King Is Back: #LatinIBIZAte. Magán continued to DJ and perform throughout 2016 as well as releasing an EP (Quiero Que Sepas) and a handful of singles including "Love Me," a collaboration with Mexican pop act Urband5 and British singer/songwriter Tara MacDonald. "Rápido, Brusco, Violento," a collaboration with BnK, was released in 2017. Over a half-dozen singles followed into 2018, including Spanish Top Ten singles "Dejate Llevar," "Usted," and "Ni la Hora." ~ Jason Birchmeier & Rich Wilson, Rovi 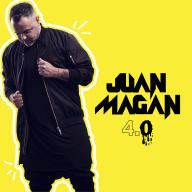 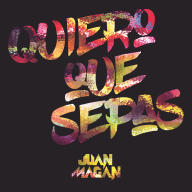 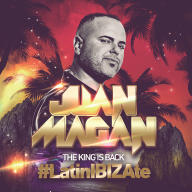 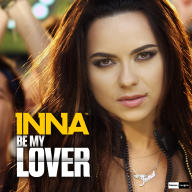 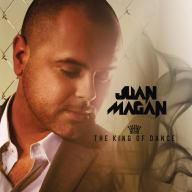 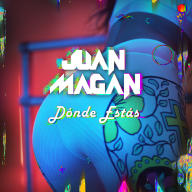 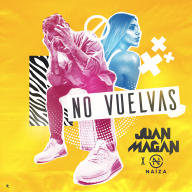 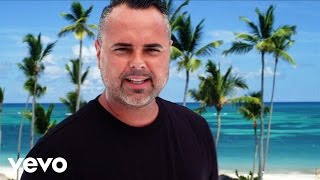 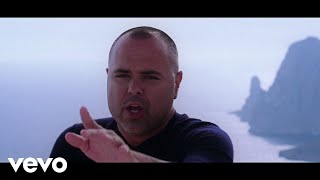 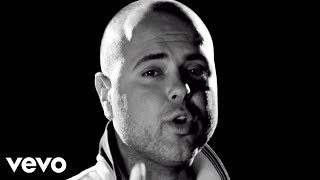 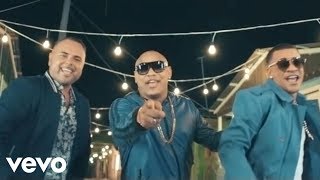 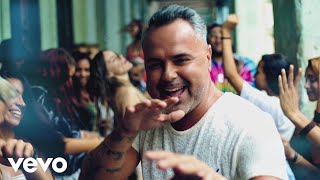 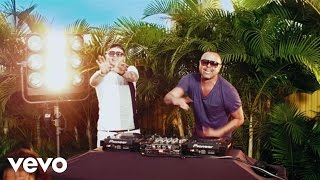 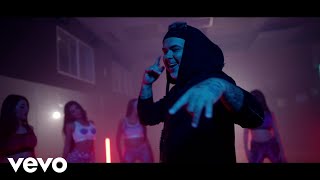