Close
Michael W. Smith
from Kenova, WV
October 7, 1957 (age 63)
Biography
Michael W. Smith became one of the most enduringly popular artists in the contemporary Christian music market while also finding success in the mainstream. The songwriter was born in Kenova, West Virginia, the son of an oil refinery worker and a caterer. He became a devout Christian at age ten and spent his teenage years around a support group of fellow believers who frequently gathered to create music. The group split up after high school, and Smith turned to alcohol, drugs, and wild times. Meanwhile, he scraped through a couple semesters of college and began honing his songwriting skills, which led to a songwriting company's interest in his music in 1978. He moved to Nashville, where he played with a series of local bands including Rose. He was still heavily into drugs and continued using until October 1979, when he suffered a breakdown that culminated in his recommitment to Christ. The next day, he auditioned for a new CCM group, Higher Ground, as a keyboardist. He landed the gig and began to clean up his act while touring with the band.

Smith signed to Meadowgreen Music as a staff writer in 1981, and he spent the next few years penning gospel hits for such artists as Sandi Patti, Kathy Troccoli, Bill Gaither, and Amy Grant. He began touring as a keyboardist with Grant in 1982; one year later, he released his first solo album, The Michael W. Smith Project, and became her opening act. Smith's debut album garnered him a Grammy nomination for Best Gospel Performance, and he became a headliner following the release of his second effort, the appropriately titled Michael W. Smith 2. Afterwards, he changed musical direction and began recording more rock-oriented music in order to reach a younger audience. As a result, some of his new secular material began breaking through to mainstream audiences.

Smith's label, Reunion Records, allowed Geffen to distribute his albums in 1991, providing the singer with a new chance to tap into the mainstream market. The label chose a two-pronged promo campaign with ads designed to appeal to both CCM and mainstream pop audiences. "Place in This World," a power ballad from the album Go West Young Man, effectively bridged the gap between Smith's Christian roots and mainstream aspirations, reaching the Top Ten on the pop singles charts and pushing the accompanying album to platinum status. This caused some controversy among his more religious fans, who feared that Smith was selling out to the more lucrative secular market, but Smith saw things differently, claiming that he was only trying to get his message out to a wider audience. As his career progressed, Smith won both Dove and Grammy awards, sent additional albums to gold and/or platinum status, and was hailed by Keyboard magazine as one of the top keyboardists in rock.

Smith continued his musical reign into the new millennium, having sold more than seven million records and notched 25 chart-topping Christian hits during the earlier phase of his career. Recorded in Ireland and released in 2000, Freedom featured backing from the Irish Film Orchestra Limited and contained Smith's personal songs composed with classic piano arrangements. A pair of live albums, Worship and Worship Again, followed, and 2004 saw the release of Healing Rain, Smith's first recording of new studio material since the turn of the millennium. Stand arrived in November of 2006, followed by a holiday album, It's a Wonderful Christmas, in the fall of 2007.

Smith's third live worship album, A New Hallelujah, recorded at the Lakewood Church in Houston, Texas, was released in 2008, with another studio effort, Wonder, arriving two years later in 2010. The latter two both hit the Top 30 of the Billboard 200. The next year brought Glory, and he issued three albums in 2014: Hymns, Sovereign, and The Spirit of Christmas. Sovereign became his highest-charting album yet outside of the genre charts, hitting number ten. In 2015, he had a supporting role in the film 90 Minutes of Heaven, based on the book by Don Piper. He and his son Tyler Smith also wrote the music for the film. The Cracker Barrel release Hymns II: Shine on Us appeared early in 2016. In late 2017, Smith's single "Love Always Wins" was released in advance of the album A Million Lights. His first pop album since Wonder, A Million Lights appeared on February 16, 2018, followed a week later by the surprise live praise & worship album Surrounded. That same year, Smith launched a children's book series and accompanied it with his first children's album, Lullaby. The prolific artist returned in February 2019 with his next live album, Awaken: The Surrounded Experience, with Still, Vol. 1, a set of improvisational music paired with inspirational scriptures, arriving in 2020. ~ Sandra Brennan, Rovi 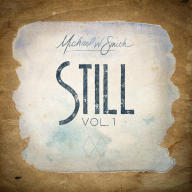 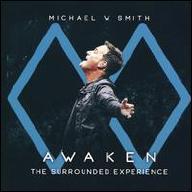 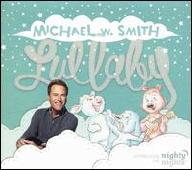 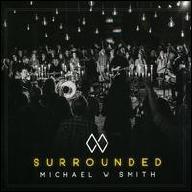 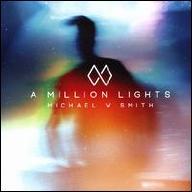 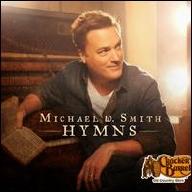 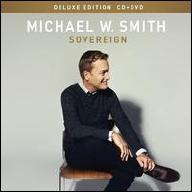 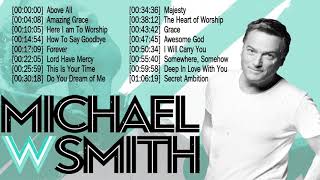 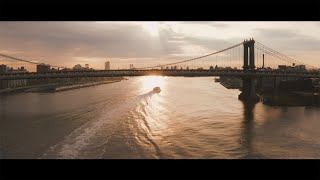 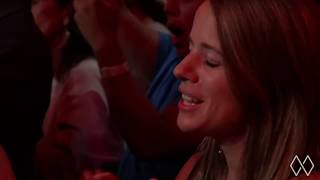 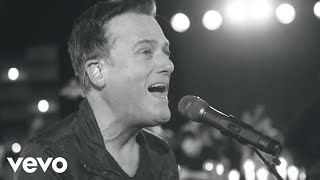 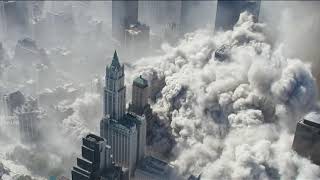 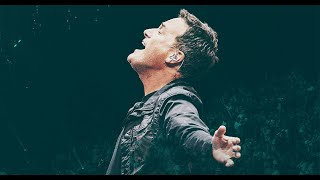