Close
DJ Spooky
from Washington D.C.
September 6, 1970 (age 51)
Biography
DJ Spooky (That Subliminal Kid) emerged as one of the most noted proponents of turntablism, an approach to hip-hop and DJ'ing whose philosophy merges avant-garde theories of musique concrète with the increased devotion paid to mixing techniques beginning at the turn of the millennium. Influenced equally by John Cage and Sun Ra as well as Kool Herc and Grandmaster Flash, few artists have done more to mainstream the DJ-as-artist concept than him. His first album, 1996's Songs of a Dead Dreamer, was perhaps the defining release of the illbient movement. From there, his works have included collaborations with avant-classical ensembles (the Freight Elevator Quartet, the Kronos Quartet), abstract rappers (Kool Keith, the Jungle Brothers), dub pioneers (Lee Scratch Perry, Mad Professor), jazz visionaries (Matthew Shipp, William Parker), metal drummer Dave Lombardo (on 2005's Drums of Death), and countless others. During the 2000s, he released mix CDs spanning the entire catalogs of labels such as Thirsty Ear, Sub Rosa, Shadow, and Trojan Records. While much of his 2010s output consisted of modern classical and soundtrack releases, including 2015's Rebirth of a Nation, he returned to reggae and dub with 2018's Phantom Dancehall.

Spooky was born Paul Miller in Washington, D.C. His father was a lawyer and member of the faculty at Howard University but died when Miller was only three. He inherited his father's record collection, which, along with frequent trips around the world (thanks to his mother's international fabric store), opened his eyes to a wide range of music. Growing up in the '80s saw Miller interested in D.C.'s hardcore punk scene and British ska-punk as well as go-go music. While attending college in Maine, Spooky began mixing on his own radio show and attempted to introduce his KRS-One tapes into classroom discussions on deconstruction (an idea made quite conceivable just ten years later). After graduating with degrees in French literature and philosophy, he moved to New York, where he wrote science fiction alongside advertising copy and pursued visual art as well. He was still into hip-hop, however, and formed the underground Soundlab collective (with We, Byzar, Sub Dub, and others), a scene that later morphed into the illbient movement.

After an assortment of singles and EPs during 1994-1995, Spooky gained a record contract from Asphodel in 1996 and released his debut album, Songs of a Dead Dreamer. The single "Galactic Funk" became a hit on the club scene, leading to recording appearances with Arto Lindsay and remixing spots for Metallica, Sublime, Nick Cave, and Spookey Ruben; Spooky also began writing regular journalist columns for The Village Voice and Vibe. As if that didn't keep him busy enough, he also released the mix album Necropolis: The Dialogic Project, recorded a Paul D. Miller solo LP titled Viral Sonata, and performed in a new digital version of the Iannis Xenakis composition Kraanerg. His second proper album, 1998's Riddim Warfare, saw Spooky with a cast including disparate indie world figures from Dr. Octagon to Sonic Youth's Thurston Moore. He also mounted visual exhibits at the Whitney Museum in New York and scored the award-winning 1998 film Slam.

One year later, he released File Under Futurism, a co-production with the Freight Elevator Quartet. The year 2000 saw the release of a collaborative effort with Scanner entitled The Quick and the Dead. The highly praised mix CD Under the Influence appeared the following year, but the next real album to appear from the DJ was 2002's Modern Mantra. That same year, as part of its Blue Series, Thirsty Ear released Optometry, a collaboration featuring Spooky with numerous avant jazz artists such as William Parker and Matthew Shipp. Its remix companion, Dubtometry, appeared early in 2003.

In 2004 Spooky teamed with the dub outfit Twilight Circus for Riddim Clash, released by Play. The same year he was courted to remix two different labels' output. A mix of Sub Rosa material appeared as Rhythm Science in January, and Thirsty Ear gave Spooky access to its Blue Series for Celestial Mechanix, released in June. In 2005, Drums of Death, a collaboration with Slayer and Fantômas drummer Dave Lombardo, came out, followed the next year by the Spooky-curated collection 50,000 Volts of Trojan Records. He then remixed some favorites from the legendary reggae label's catalog on the fascinating 2007 album Creation Rebel.

Taking some time away from recording, Spooky edited Sound Unbound, a 2008 collection of essays on music and art, packaged with a mix CD which was also released separately by Sub Rosa. That same year, he made an appearance in FLicKeR, a documentary about the Dream Machine, an invention pioneered by Brion Gysin. Returning to his studio work, Spooky issued 2009's The Secret Song, his first new release of original material in a decade. The album featured collaborations with a slew of artists, including a jazz quartet, a chamber ensemble, pianist Vijay Iyer, various rappers including members of the Jungle Brothers, wordsmith Mike Ladd, and Thurston Moore. The disc was packaged with a DVD that included his soundtrack to a visual montage of two of the earliest films by Russian director Dziga Vertov.

Two years later, Spooky was featured on composer Anthony Paul de Ritis' innovative concerto for DJ and symphony orchestra, Devolution. The DJ's next project found him reworking and remixing the soundtrack to D.W. Griffith's infamous 1915 film The Birth of a Nation. Released in 2015 as Rebirth of a Nation, it featured a new score with contributions by forward-thinking classical outfit Kronos Quartet. In 2018, reggae label VP Records released Spooky's Phantom Dancehall LP, which featured guest vocalists Walshy Fire (Major Lazer) and Sanjay, in addition to samples from throughout the label's catalog. ~ John Bush, Rovi 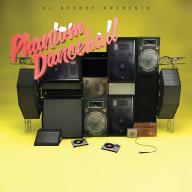 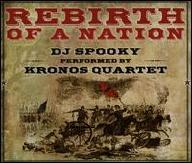 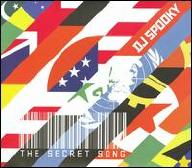 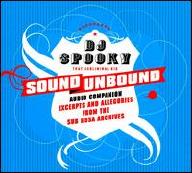 Sound Unbound: Excerpts and Allegories from the Sub Rosa Archives
2008 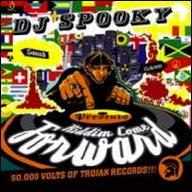 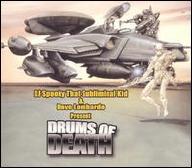 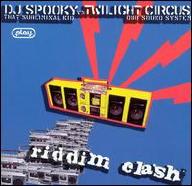 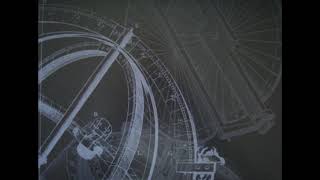 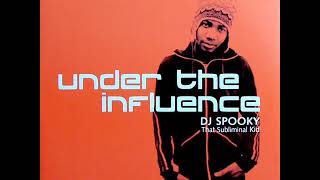 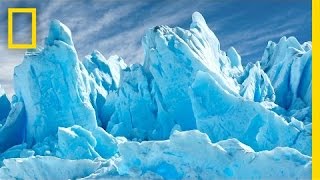 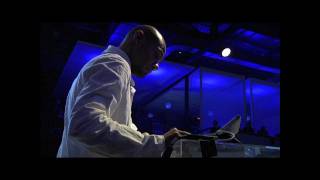 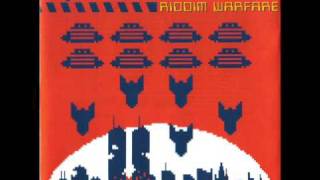 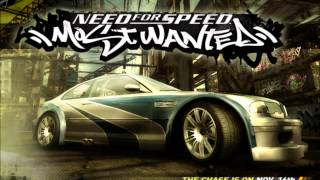 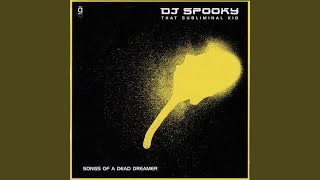