Close
Peter Brötzmann
from Remscheid, Germany
March 6, 1941 (age 80)
Biography
Peter Brötzmann is one of the most prolific and enduring of the free jazz musicians to emerge from the European avant music scene of the 1960s. His rough tone and emotively ferocious method of attack on saxophones, clarinet, and taragato are among the most recognizable in jazz. He has played on literally hundreds of recordings -- many of them live -- from solo concerts to large ensemble dates and virtually every configuration in between. He is the rare Albert Ayler-influenced saxophonist capable of producing improvised lines of depth and sensitivity while informing them with enough raw power to make a lesser saxophonist wilt. While recordings of his various trios exist as early as 1964, it is the historic 1967 album For Adolphe Sax with bassist Peter Kowald and drummer Sven-Åke Johansson, on his own BRO label, as well as his octet date Machine Gun from 1968 and his membership in the Globe Unity Orchestra that established his bona fides on the scene. His catalog reads like a vanguard's who's-who in free jazz and experimental rock. Brötzmann's playing possesses a surety of tone and a melodic center characteristic of a focused musical conception. While there's no lack of spontaneity in his music, Brötzmann's concern with motivic and melodic reiteration gives his playing a palpable sense of direction. Indeed, Brötzmann's obsession often serves as a pivot upon which an ensemble turns, making him a consummate team player, in addition to being an affecting soloist. His continued relevance with generations of players from his bandmates in Last Exit, to Evan Parker, Jim O'Rourke, Keiji Haino, Han Bennink, and Heather Leigh, is rooted in the constant pushing of his own boundaries rather than a "refinement" of his art. Though his later music often contains more space by contrast, his intensity and force are seldom far behind, as evidenced by 2012's Peter Brötzmann Solo + Trio Roma captured in 2011 with bassist Massimo Pupillo and drummer Paal Nilssen-Love.

Brötzmann was first a visual artist, attending the Art Academy of Wuppertal. A self-taught saxophonist, he began playing with Dixieland bands in 1959. In the early '60s, he became involved with the avant-garde Fluxus movement. He began playing free jazz around 1964; in 1965, he played in a group with the virtuoso bassist Peter Kowald and the Swedish drummer Sven-Åke Johansson. The next year he played with Michael Mantler and Carla Bley's band and became associated with Alexander Schlippenbach's Globe Unity Orchestra. In 1969 Brötzmann helped form FMP, a long-lived free jazz label and presenter that issues recordings and sponsors live performances. In the '70s, Brötzmann would play and record with pianist Fred van Hove, drummer Han Bennink, trumpeter Don Cherry, and trombonist Albert Mangelsdorff, among others. His circle of associates would continue to widen; in 1986 he would play (with drummer Ronald Shannon Jackson, guitarist Sonny Sharrock, and electric bassist/producer Bill Laswell) in Last Exit, a metal/free jazz group that enjoyed brief success. By the late '90s, one would be hard-pressed to name a prominent free jazz musician with whom Brötzmann had not played.

The strength of his personality is matched by his adaptability; as evidence, hear Eight by Three, his 1997 recording with pianist Borah Bergman and multi-reedist Anthony Braxton. While one might expect Brötzmann's incendiary nature to overwhelm the blither Braxton, he instead manages to parry and complement effectively. With Bergman's percussive intensity, the record becomes one of the more unusual and compelling free jazz artifacts of the era. In 2007, The Complete Machine Gun Sessions was released, reissuing the seminal free jazz outing Machine Gun recorded by the Peter Brötzmann Octet in 1968, and featuring two previously unreleased alternate takes and a live track. Brötzmann put out three new sets in 2008, The Fat Is Gone, Born Broke, and The Brain of the Dog in Section, all on Atavistic Records.

Brötzmann's touring regimen and release schedule (of new and reissued material) were tireless and prolific. Multiple albums were released by a wide range of labels including Trost, Not Two, Nero's Neptune, Clean Feed, Omlott, Smalltown Superjazz, and his own BRO label. Between 2009 and mid-2016, more than three dozen Brötzmann-associated recordings were released. The diversity of his collaborations -- as displayed by 2009's The Damage Is Done, with Joe McPhee, Michael Zerang, Kent Kessler, and Dolunay with Turkish ensemble KonstruKt -- is remarkable. That said, his solo recordings also showcase astonishing growth for a musician who claims "limited abilities."

Solo + Trio Roma from 2012 (the trio featured electric bassist Massimo Pupillo and drummer Paal Nilssen-Love) and Solo at Dobialab are excellent examples. The same year, Jazzhus Disk put out an audio-video disc package entitled Peter Brötzmann Improvising Ensemble of Qian Xing Zhe. Solid and Spirit, a duo performance with Hamid Drake, was released in 2013, as was Eklisia Sunday, another collaboration with KonstruKt. Mental Shake, a quartet date with Steve Noble, John Edwards, and Jason Adasiewicz, was the highlight among Brötzmann's five albums in 2014. The multi-volume trio offerings Two City Blues, with Keiji Haino and Jim O'Rourke, appeared from Trost in 2015, as did the Cubus-issued solo date Münster Bern. Six albums were released during the first half of 2016 alone. In March, Not Two released Left, an archival 1996 recording with pianist Borah Bergman and saxophonist Frode Gjerstad, and Ears Are Filled with Wonder, a duet recording with pedal steel guitarist Heather Leigh (Scorces, Charalambides). In April, A Crack to Beauty, with drummer Peeter Uuskyla, was issued by Omlott. In July, Brötzmann, along with bassist William Parker and drummer Hamid Drake, issued Song Sentimentale, a two-volume set comprising live recordings in different formats. Each carried a unique track listing. The music was compiled from three concerts at Cafe Oto. In 2017, he issued the trio date, Live in Tel Aviv, with trombonist Steve Swell and drummer Paal Nilssen-Love. The solo saxophone album, I Surrender Dear, arrived in 2019. ~ Chris Kelsey, Rovi 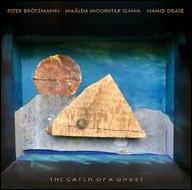 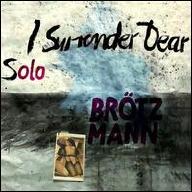 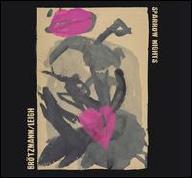 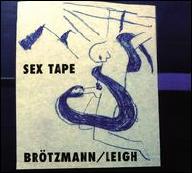 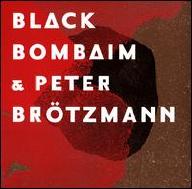 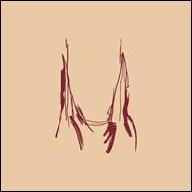 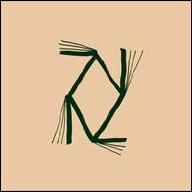 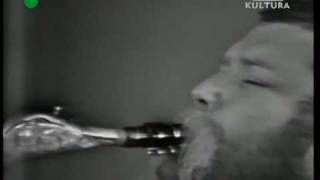 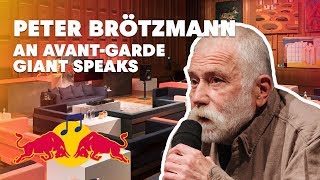 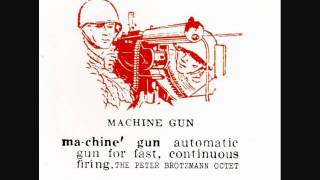 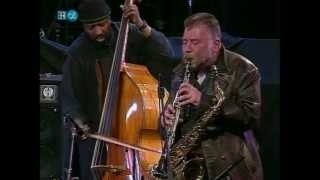 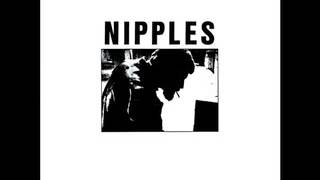 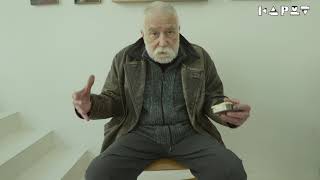 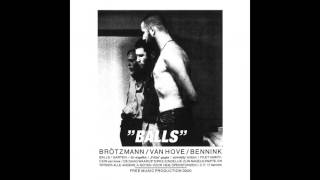