Close
Rita Reys
from Rotterdam, The Netherlands
December 21, 1924 - July 28, 2013 (age 88)
Biography
Rita Reys was long ago billed as "Europe's First Lady of Jazz." A legend overseas, Reys was one of the top jazz singers in Europe from the mid-'50s to the turn of the millennium. Born Maria Everdina Reys in Rotterdam, she began singing as a teenager. Reys won several song contests and in 1941, when she was 16, joined the Hawaiian Minstrels. In 1943 she became a member of her father's theater orchestra. Other early experiences included touring with Lex Van Spall, Ted Powder, and the Piet Van Dijk Orchestra. In 1945 she married drummer Wessel Ilcken, who introduced her to the postwar jazz scene. She worked with her husband's sextet for most of a decade. They were based in Stockholm for a time, where she recorded with the great baritonist Lars Gullin in 1953. In 1956 Reys recorded probably her most famous album, The Cool Voice of Rita Reys. Her backup band was Art Blakey the Jazz Messengers. Reys and Ilcken spent a few months in the United States during 1956-1957. She had opportunities to sing not only with Blakey but Jimmy Smith, Chico Hamilton, Clark Terry, and Mat Mathews.

Back in Europe, tragedy struck in 1957 when a car accident resulted in the death of Wessel Ilcken. After some time, Reys continued her career. In 1960 she married pianist Pim Jacobs, working regularly with his combo up until his death in 1996. Along the way she performed with Zoot Sims, Oliver Nelson, the Dutch Swing College Band, and other notables. Reys, despite being influenced by Ella Fitzgerald and Mel Tormé, had her own approach to caressing ballads and swinging uptempo tunes. She celebrated her 80th birthday during 2004-2005, writing her memoirs (-Rita Reys -- Lady Jazz) and having many special performances, including television specials and concerts all around the Netherlands. An excellent four-CD box set, The Rita Reys Story -- Songs of a Lifetime, sums up her musical legacy, dating from 1953-2000. ~ Scott Yanow, Rovi 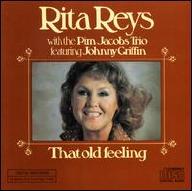 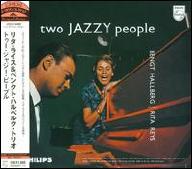 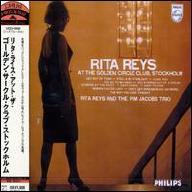 At the Golden Circle Club
2006 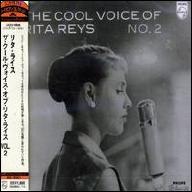 Once upon a Summertime
1999 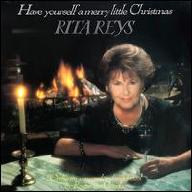 Have Yourself A Merry Little Christmas
1986
Videos
Close 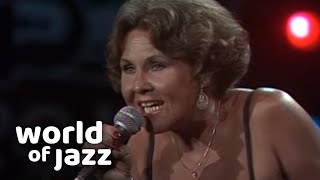 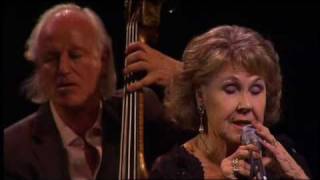 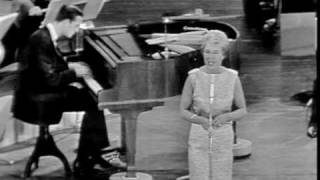 It's All Right With Me (Cole Porter) - Rita Reys 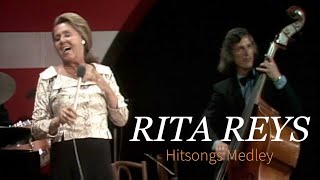 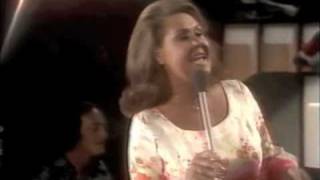 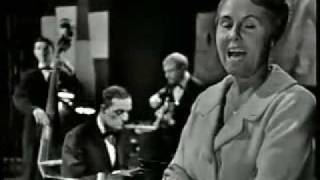 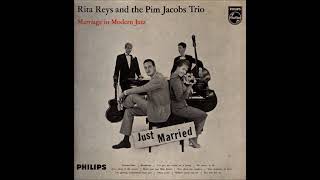